My Body of Art - Judith Zilczer on Brancusi, Léger and the mechanomorphic representation of the body

The renowned curator, art historian and writer alights on a few talking points from our new book Body of Art

The revered museum curator, writer and art historian Judith Zilczer well remembers her first encounter with the body in art. “It would have been in the mid 1950s. I was a child, less than ten-years-old, and on my first visit with my father to the Metropolitan Museum of Art.  At that time they still had casts of classical sculpture in their collection and I remember being enthralled by the discus thrower.

"It was a beautiful male figure in movement. Of course, now we regard those plaster casts really as 18th century idealisations of what the sculpture of the classical period actually looked like. Many of the pieces were painted. They weren’t pristine white marble as the plaster replicas would seem to imply.” Still reeling from this early impact with the male form, Zilczer once again had her eyes opened on the obligatory visit to the museum café.

"The second representation of the body I came across was on the same visit. At that time the Metropolitan had a fountain with very stylized Paul Howard Manship bronze figures (Time and the Fates of Man) in their cafeteria. (Acquired by Brook Green Gardens in South Carolina, a few years ago).

“They are not Art Nouveau but there’s a real Twenties or a Thirties look to this sleek representation of the figure. The curvilinear forms and implicit linear patterning of the figures as a grouping captivated me also. It was quite different from the classical tradition.”

Zilczer, who says she was already interested in art at the time of her visit, neverthelss had enjoyed a great introduction to the body in art. We're hoping that for many people, our new book Body of Art will prove a similar life-changing experience. Zilczer had just been leafing through it when we called her and was effusive about both its approach and its contents.

“The book is really very well chosen, in art we relate so much to the human body - to the point that we speak of an artist producing a body of work. And so that organic human-centred analogy is perhaps at the heart of our artistic heritage.” The historian and writer is particularly enamoured of the early modern period, the early 20th century, as represented in Body of Art. 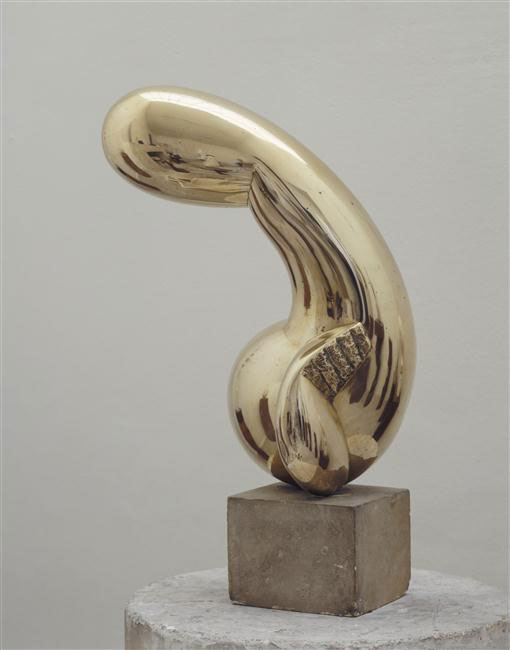 “I think that period is very interesting because of the conjunction of several factors, particularly the modernist movement and the search for alternative forms of expression other than voyeuristic representation," she told us.

“This was partially in response to the inventions of the machine age. One genre of bodily representation is what can be called mechanomorphic – in other words, the body as a machine, rather than as an organic entity. We see this in a wide range of artists of the earliest 20th century from Léger to the sculptor Raymond Duchamp-Villon and Oscar Schlemmer in Germany. All of them are stylizing the human figure and making it into a working machine, if you will. And, of course, Brancusi epitomizes that kind of machine aesthetic.

“It represents a certain cultural moment when the invention of the machine and the promise of the machine age were being celebrated so it’s an inversion – human beings invented and created machines but instead of celebrating humanity, the machine is, instead. celebrated.”

One machine that changed art history was, of course, the camera. By the early 20th century representation of human beings in photography came to be accepted in advanced, progressive circles as a form of fine art. Zilczer cites Alfred Stieglitz’s monumental series of photographs of his wife Georgia O’Keeffe - among the most radical photographs of the female nude in the history of western art - as one of the revolutionary representations of the human body during the Twenties and Thirties. 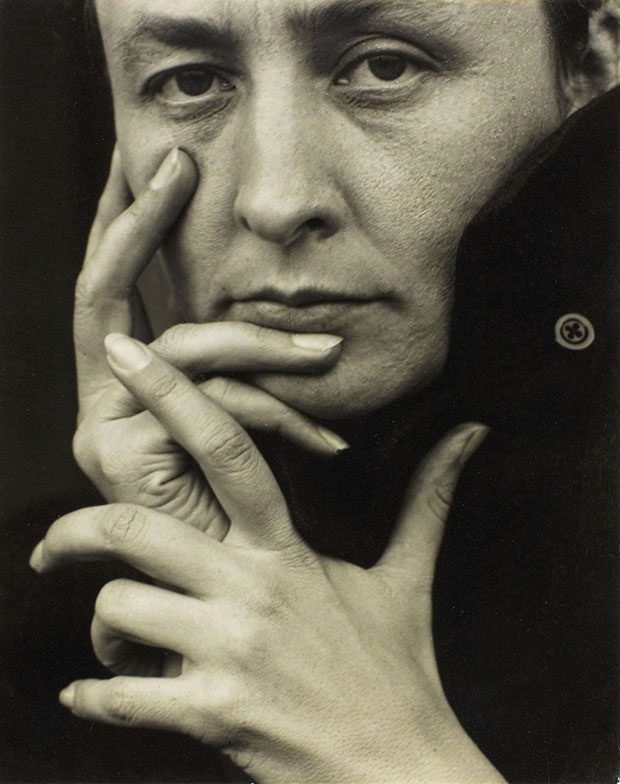 Among the most striking chapters in Body of Art are the ones that address Beauty, Power - which, as the book makes clear can be political, psychological, social, familial, financial or sexual in nature - and the Absent body in art. 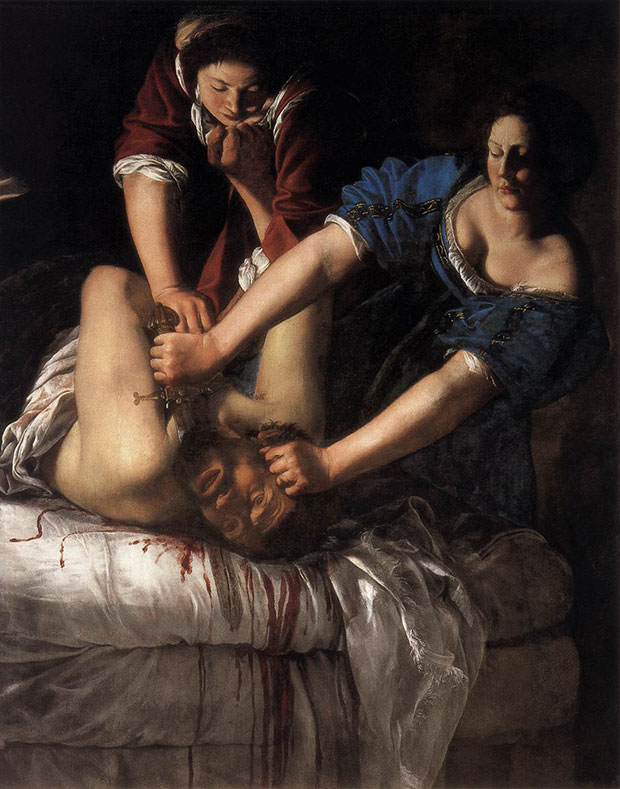 There are, of course exeptions to this which the book includes and the power of which Zilczer is quick to acknowledge. Works such as Artemisia Gentileschi's Judith Beheading Holfernes for instance. In the biblical story, Judith was a widow from Bethuliah, which was besieged by the Assyrian army led by Holfernes. Wanting to save her people, she entered his camp and enticed him to drink copiously before decapitating him. Gentileschi theatrically captures the moment of greatest violence in the narrative.

Indeed, the artist specialized in dramatic religious and mythological paintings with powerful female protagonists, perhaps in response to events in her own life. At the age of 18 she was raped by a painting assistant. During the trial she was tortured to 'confirm' her testimony and although her assailant was convicted he was never punished.

"Obviously these are exceptions but I think it’s not until later when women begin to have a more active and prominent role in the art world as makers, not just as subjects, that women’s bodies are really represented as fiefs of power. “Having said that if one goes back all the way to pre-historic time some could argue that representations of fecundity in the female body also evoke a kind of power. You think of the Venus of Willendorf and the power of life in the fecundity of the female is implied." Find out why Judith Zilczer admires our new book by taking a closer look here. And if you're impressed by Judith Zilczer's thoughts take a look at her Willem de Kooning monograph. 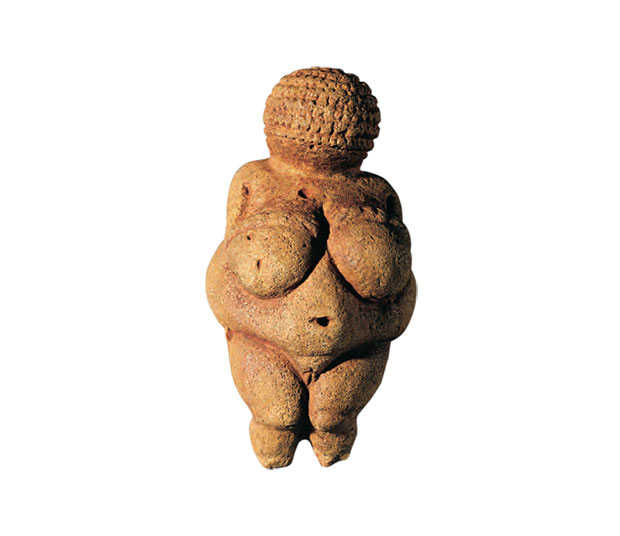