Where does the creativity lie in contemporary art? In the visual appearance of a work, or the ideas behind it? This might sound like the kind of discussion that wouldn’t find its way far beyond an art theory class, yet it also lies at the centre of a legal battle between one of Europe’s most innovative artists and one of America’s leading music stars.

In June 2013 the French body artist Orlan sued the singer Lady Gaga and her record label, Universal, alleging that Gaga had stolen elements of Orlan’s works when creating the cover art for her 2011 album, Born This Way. 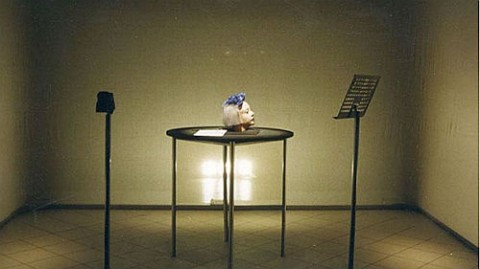 Specifically, Orlan’s legal representatives argued that Gaga had taken from Bumpload, a 1989 Orlan work in which the French artist used sub-dermal bodily implants to alter the appearance of her face.

They also alleged that Gaga and her team had borrowed from Orlan's 1996 work Woman With a Head, when creating the 2011 Born This Way video; you can see the frames in question around the 1:08 minute mark.

How much was all that worth? Well, Orlan had wanted around $32 million of the profits from both the Born This Way album and video.

However, the French court has just ruled that Orlan’s art can't be regarded as simple visual creation, but as works made up of strong ideas and messages behind them, which are "essential to the comprehension of the work". The court seems to be implying that Gaga may have incorporated similar ideas into Born This Way, but how original were these ideas in the first place?

The court found that Bumpload dealt with the way the human body can be transformed into a kind of hybrid being – an idea that is at least as old as Frankenstein. That idea, in the French court’s view, should remain free, and Orlan now must pay Lady Gaga and her label €10,000 each. 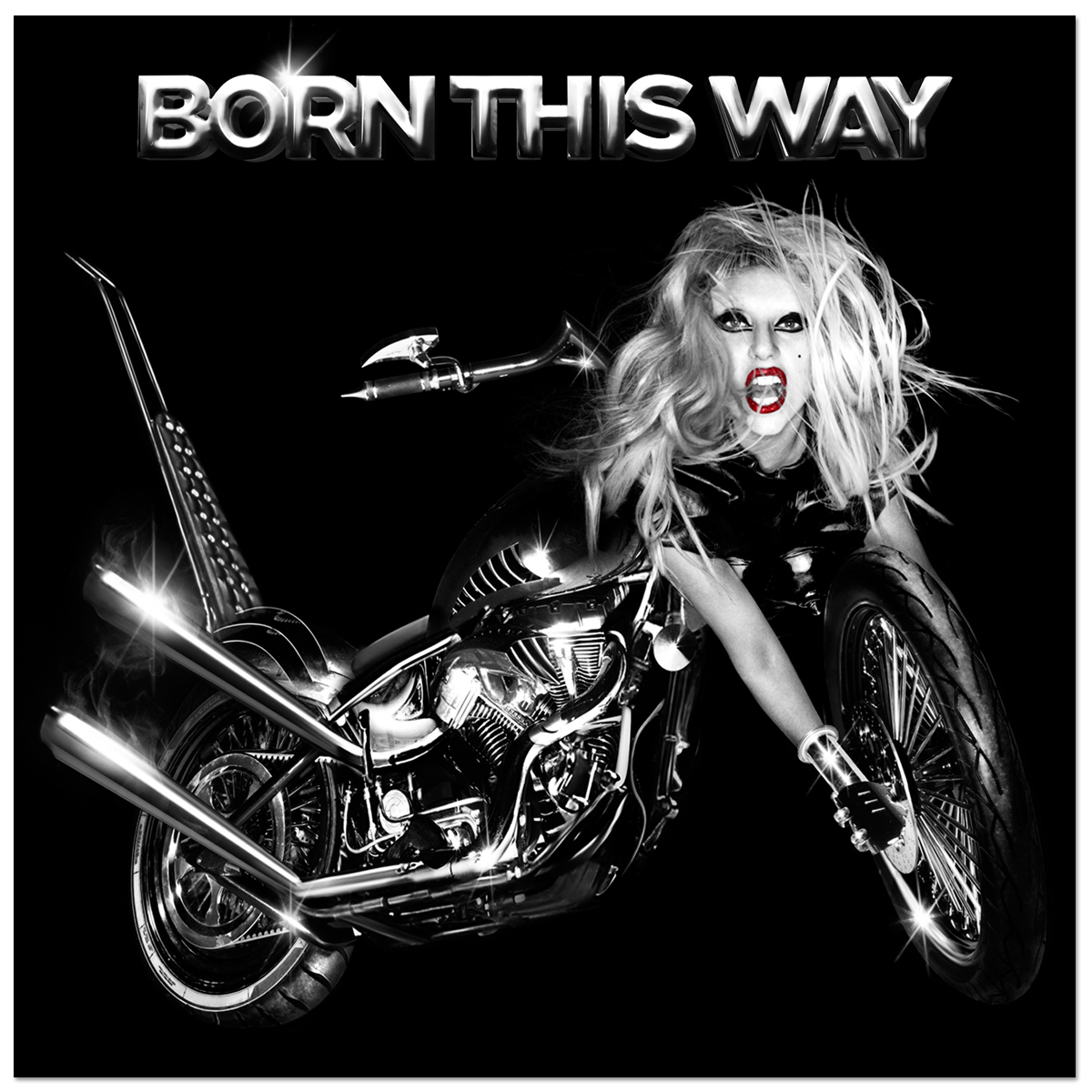 Born This Way by Lady Gaga

Orlan says she will appeal and has an additional case lodged in New York, meaning this body art case remains very much alive. For more on the way how bodily creations qualify as art get Body of Art; and for more art world scandals get The Art of Forgery.