George Condo on his Warhol days (and nights)

How would you have got to work for Andy Warhol in Eighties New York? One would have thought an employment agency would be the last place you'd have started to get an introduction. However, that is how the great American artist George Condo landed a job working in Warhol’s Factory.

“After I graduated, I got in touch with an employment agency,” Condo says in the current issue of W Magazine in an interview conducted to promote In The Making, a New York exhibition which pairs well-known artists with their successful former assistants. “They sent me to a gallery where Andy’s master printer Rupert Smith had convinced Andy to do a show.” 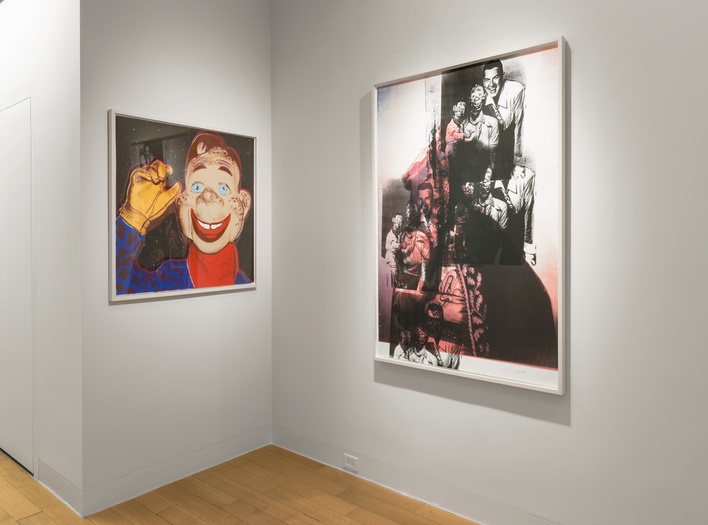 Warhol (left) and Condo (right) works on display at In the Making, at Luxembourg & Dayan, New York. Image courtesy of the gallery

Condo had studied Renaissance and Baroque painting at college, and respected the age-old tradition of younger artists working for old masters. He even wrote a press release for the gallery’s exhibition, and, upon reading it, Warhol said, “I want whoever wrote this to come and work as a typist to record what goes on every day at the Factory.”

With little supervision, Condo did not actually get a great deal of typing done. However, one day, an imperfect portrait of Diana Ross came into the studio; there was a white spot in the middle of her head of hair.

“They needed it restored and asked me if I could paint,” Condo recalls. “They gave me a bottle cap, a dab of black paint, and a brush. They put the painting on the floor, and they all stood around me. I put down a tiny dot of black to cover the white, and they were all like, “Wow, that’s amazing.”” 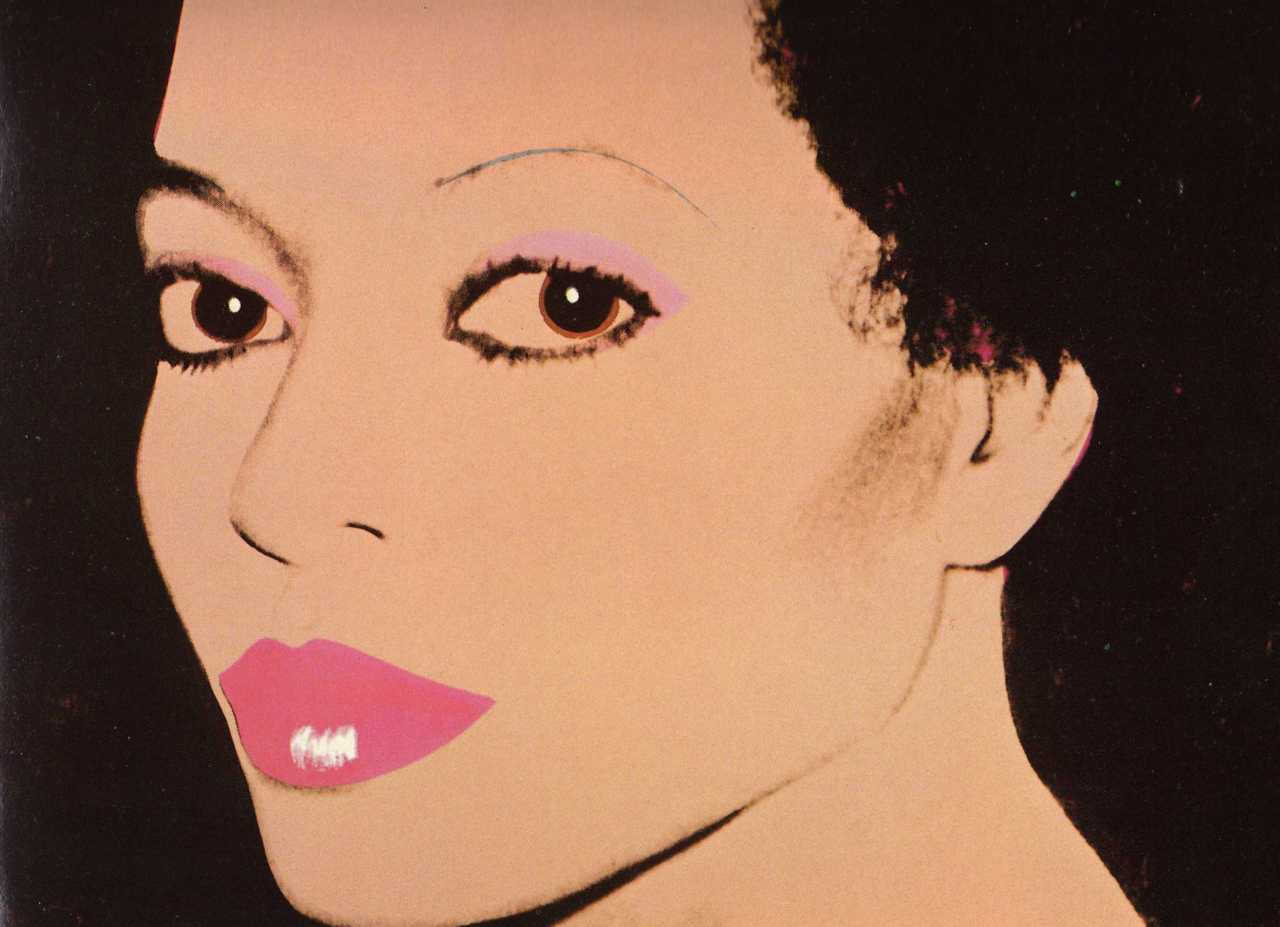 From there, the artist graduated to Warhol’s painting production line. “I ended up doing all the diamond dusting,” he says. “I would get up at 10am and finish at midnight – it was slave labour.”

Fatigued by the hours and lowly pay, Condo quit within nine months, and moved to LA, though his time working at The Factory continued to influence his art making. The artist took up screen-printing his own work in the late 1990s. “I remembered the days at Andy’s and realised I could silkscreen in a painterly way,” he says, adding. “I felt it was a medium that hadn’t really been explored outside of Warhol.”

While Condo didn’t get to know Andy while working for him, the pair met a few times upon his return to New York, when they were both living in the same neighbourhood. 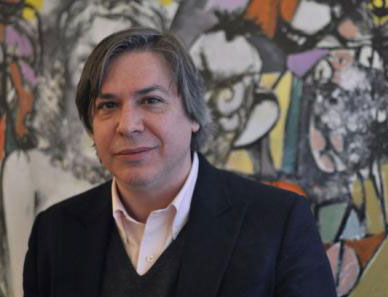 “By the time I actually met him, he and I were the only two people living uptown — all the artists were living in the Village, so we would share cabs uptown together and talk,” Condo says. “I know one of his famous quotes is: “I am deeply superficial”,  but it wasn’t true. He loved to talk about art. We would talk about Old Masters paintings, what was happening in Rome, Venice. He was a super intelligent guy. Gore Vidal once said Warhol was the only genius he met with an IQ of 40, but that wasn’t true. And he was the furthest thing from superficial. He was an amazing person.”

Read the full piece in the current issue of W Magazine and take a look at the accompanying show which is on at Luxembourg & Dayan in New York until 16 April, here. Meanwhile, for more on Warhol, take a look at these books; and for greater insight into Condo, get Body of Art. And if you'd like to hear the music George plays when he paints, take a look at and a listen to, his Muse Music on Phaidon and Spotify.