Lucas Samaras pushed film beyond its limits, opening new creative opportunities, but Polaroid did not approve

Before there was Instagram and its accompanying selection of digital filters, there were instant Polaroid prints, which, for a brief period, allowed users to manipulate their self-portraits in a much more hands-on manner.

The emulsion of early Polaroid film, protected under a layer of Mylar, remained wet and malleable for up to 24 hours – a feature the company later corrected. 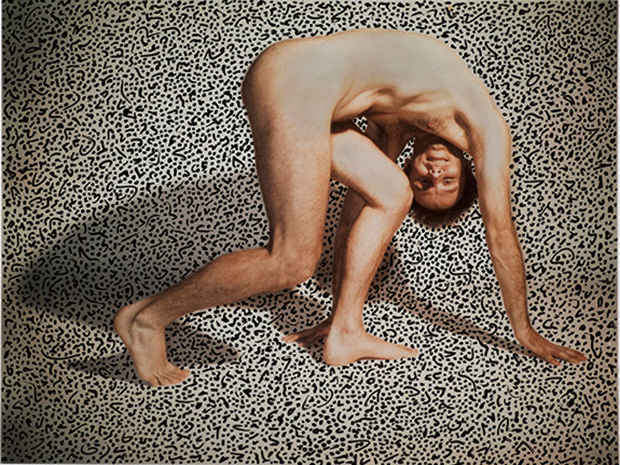 However, that temporary chemical oversight opened a world of possibilities for the New York artist Lucas Samaras, whose AutoPolaroids from the late Sixties and early Seventies are on show at the Craig F Starr gallery in Manhattan this summer, until 12 August.

“Armed with a simple Polaroid camera, Samaras created a series of innovative and grotesque self-portraits in the tiny, confined space of his New York apartment,” explain our editors in The Body of Art. “After removing the Mylar, Samaras could manipulate the emulsion with a stylus or his fingers to create fantastic, often gruesome effects.” 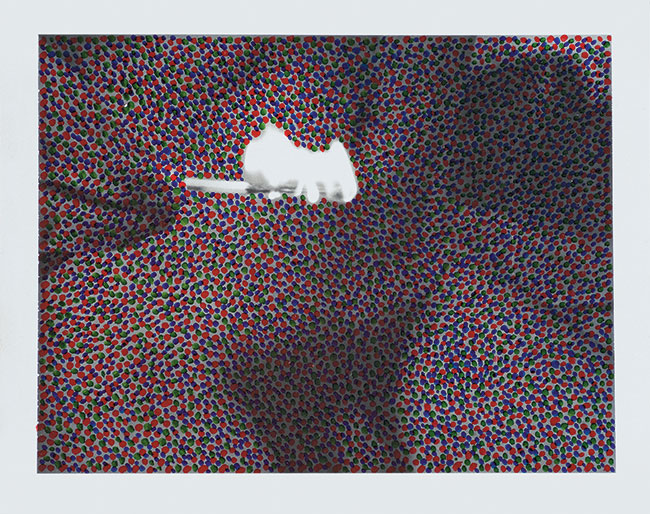 These distortive works were not the only way the artist embellished his exposures. Samaras, who had already created paintings, sculpture and performance works, pushed these practices into his pictures. He decorated the photos with ink, fooled around with lighting, worked out how to double expose the film, created sequences and scratched letters onto the pictures, pushing the limits of both photography and self-portraiture. 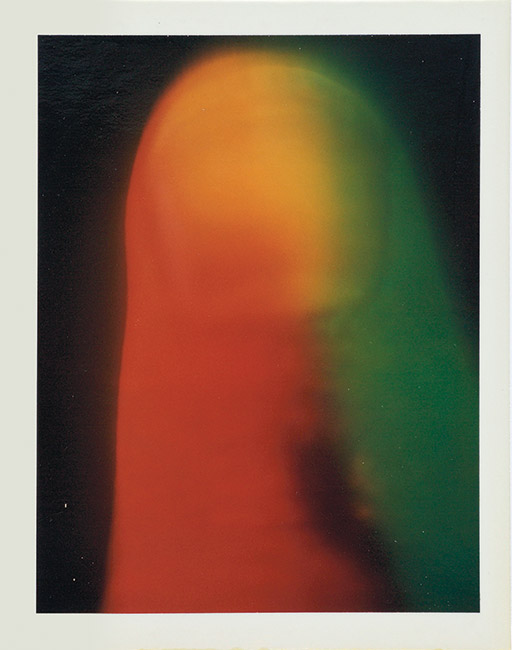 Polaroid, dismayed with the artist's term 'AutoPolaroid', sent Samaras a cease-and-desist letter threatening legal action unless he stopped. The fine-art establishment too was, for the most part, unimpressed. Yet Samaras eventually persuaded the firm to relent and let him use their name.

Today, when we view these shots in light of the work of subsequent artists such as Francesca Woodman, Hans Eijkelboom and Cindy Sherman, we can see how Samaras managed to undermine and manipulate ‘straight’ photography so fruitfully, pushing the form into more painterly, performative areas. 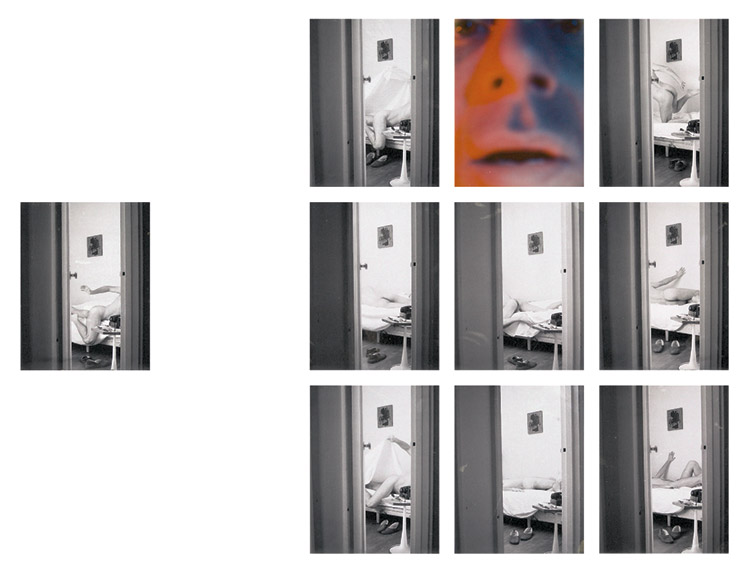 For more on Lucas Samaras's work order a copy of Body of Art here; for greater insight into the way his Polaroids fit into the history of fine-art photography get our book Art and Photography.