My Body of Art - Catherine Opie on Bandaged Ear

The American photographer Catherine Opie emerged during the culture wars of the late ‘80s and early ‘90s with searing, confrontational portraits and self-portraits - works that simultaneously asserted queer identity, aspirational American domesticity, and membership in the art-historical fraternity of Holbein, Bronzino and others.

In a wonderful interview over on Artspace, Opie explains how her interests are centered on the body, the communal body, if not always the individual one. Who better, then, to guide us through Body of Art? Opie leafs through our new title, alighting on works that have influenced her art.

“The van Gogh self-portrait in Body of Art is so interesting because it reveals a lot of what was going on in that time period, with van Gogh and representation, but it also holds back. I love the way the jacket is painted, and that he has his hat on indoors - or maybe he’s at an outdoor café. There’s the incredible vulnerability of him painting himself when he wasn’t in his full mental faculties. There are just a lot of questions. And then the gaze is also what I do within my own portraits - it’s not looking at you or looking out, it’s looking off to the side. It gives you permission to stare.” 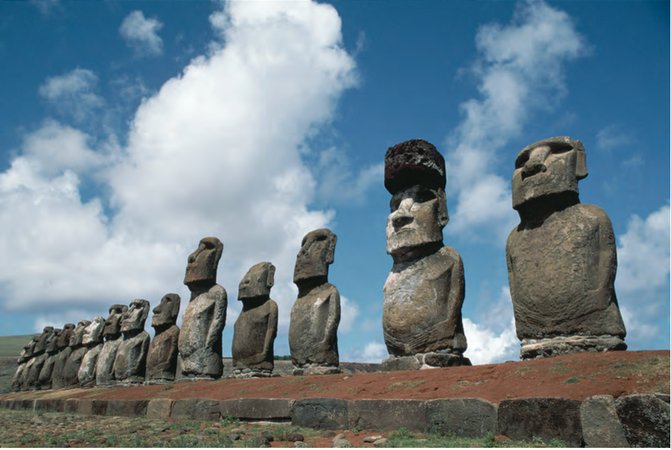 “Body of Art has this huge scope - it goes back almost to the beginning of where we think about art. The impression I got from the entire book was the idea that art is utterly entwined with the human experience. I always liked the Easter Island statues - they are so mysterious to me. I’ve been following the excavation of the torsos of these statues in Smithsonian magazine. It’s like, wow, they’re not just heads - there’s a whole body there!” 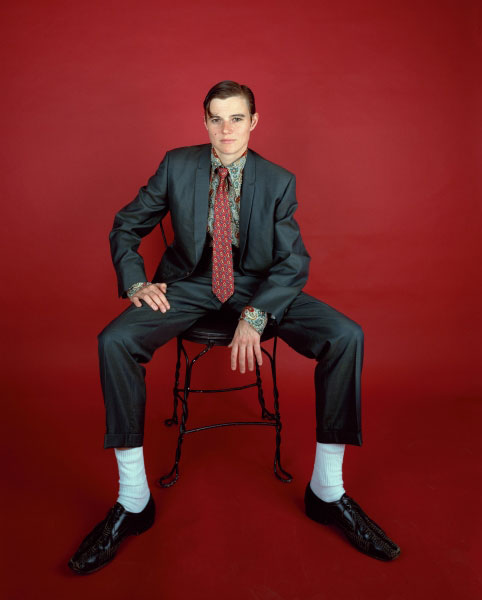 “Body of Art paired my Angela Scheirl next to an Egon Schiele, who is one of my favourite artists of all time in terms of portraiture. But I was actually thinking about Holbein. A lot of my early portraits were really in relationship to Holbein, who tried to ask and answer the question: How can a portrait hold you through time? When I made Pervert, I was thinking about Holbein’s Henry VIII. Pervert ended up being kind of my own Henry VIII moment. His use of colour, as well as the gaze, influenced that body of work tremendously.”

Read the full interview over on Artspace. And for greater insight into Opie, these other artists, and much more, buy a copy of Body of Art here.