Understand all art via one canvas - the human body

Our new book, Body of Art, traces the representation of the human form through prehistory right up to our present age, picking out this over riding central theme ino order to examine how issues such as sex and gender, beauty, power, religion and belief and the body's limits among others have been represented and utilized by artists through the body over millennia.

It is the first book to focus exclusively on the body in art, providing not only a complete history of how the human form has been represented in visual culture over time, but also how it has become - literally and metaphorically - the canvas on and through which we talk about human experience. 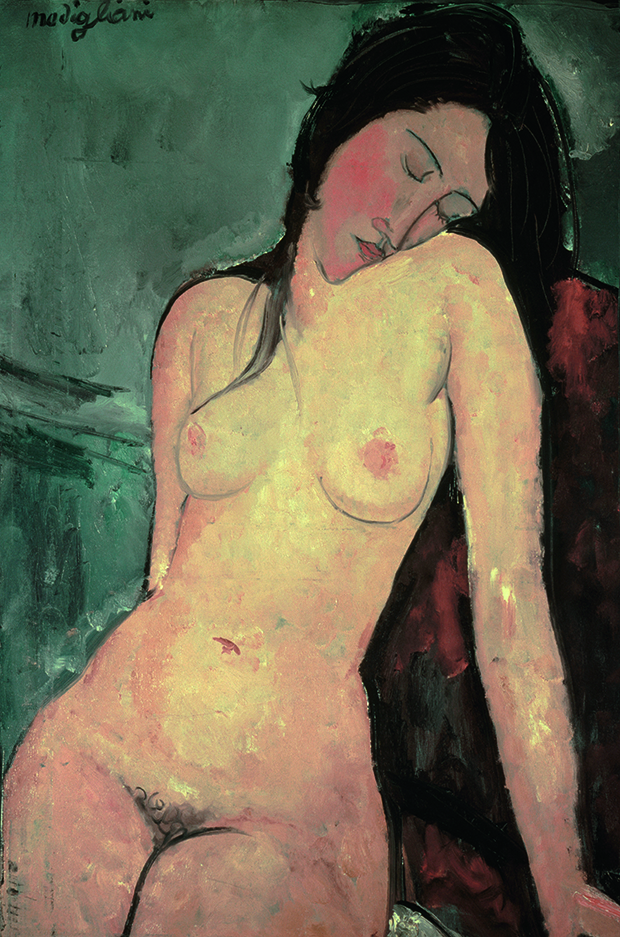 As Guggenheim Senior Curator Jennifer Blessing writes in the introduction to this fascinating new book: Its chapters and juxtapositions pose questions about why men - and more recently women - have created images of the body. "Why has this subject endured over centuries, and, especially, how has it been radically re-visioned in contemporary art?”

In answering this, by examining over 400 works of corporeal art, the title alights on a myriad of media, movements, and styles. There is the Platonic ideal of youthful manhood, as captured in the ancient Greek sculpture the Kritios Boy; the prehistoric fertility charm of the Venus of Willendorf; the ordered, logical, humanist world signified by Leonardo da Vinci’s Vitruvian Man; the body politic summed up in the frontispiece to Thomas Hobbes’ Leviathan; the ghastly flesh tones of Francis Bacon’s paintings; and the languorous playful girls in John Currin’s paintings. 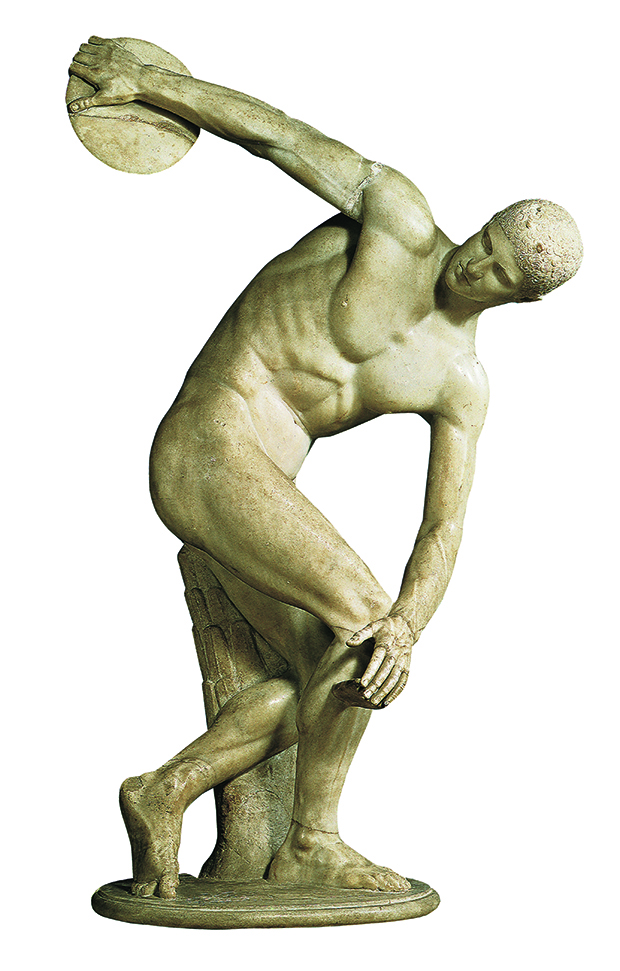 If the book’s theme is timeless, then it is also remarkably opportune. Without strong religious devotion or high-minded modernist ideals to grapple with, contemporary artists turn to the theme of the human body in increasing numbers. Meanwhile, advances in genetics and other high-tech aspects of medical sciences are causing us all to examine the fundamental elements that make up humanity. 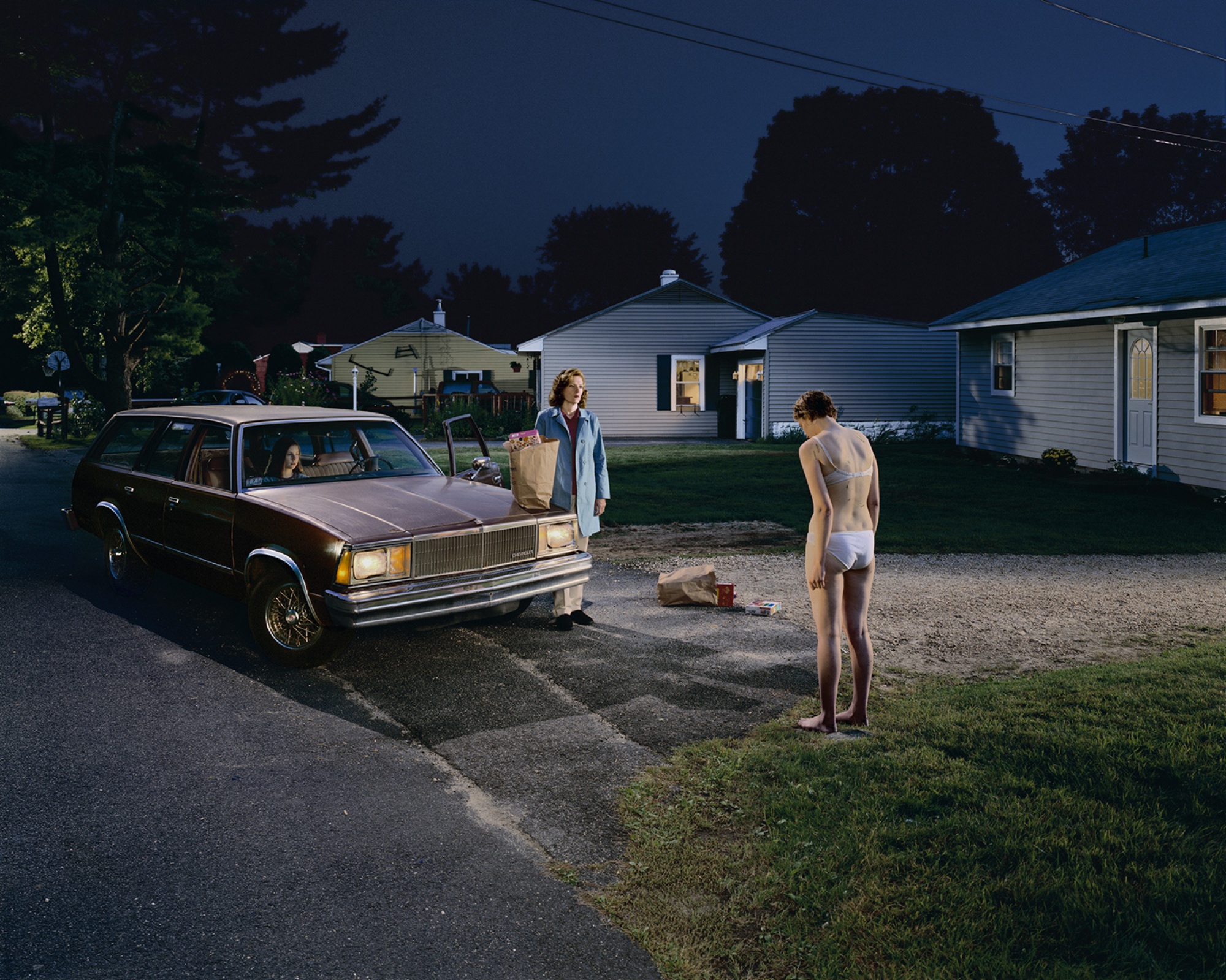 Body of Art takes in all these thematic concerns, while also enlightening and informing readers of many other aspects of art history and contemporary artistic practice. In this book you can learn how photographer Robert Mapplethrope’s Christ-like self-portraits brought together his twin interests, sadomasochism and Catholicism; what caused Sylvia Sleigh to paint her libidinous male nudes, (in part, to redress the gender balance in art history); and which war inspired Goya’s An Heroic Feat! With Dead Men! (Napoleon's campaign on Madrid and the subseqent Peninsula War). 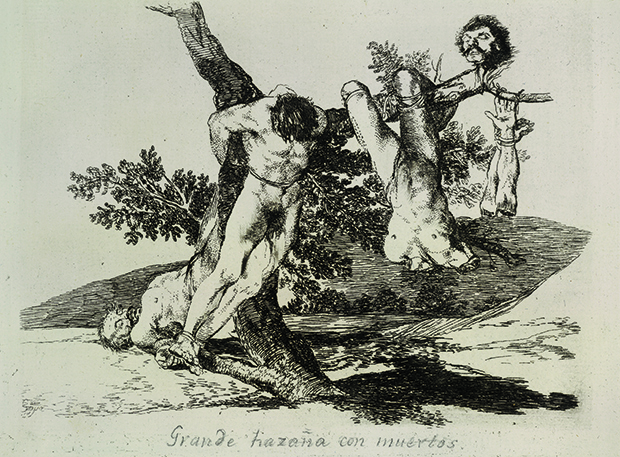 There are ancient ideas that resonate with us today, such as the first-century Roman architect Vitruvius’ assertion that temples should correlate with the ideal proportions of the human body; as well as ideas whose time, perhaps, have yet to come; like Andrea Zittel’s Uniform Project dresses, made by the artist to be worn every day for six months. 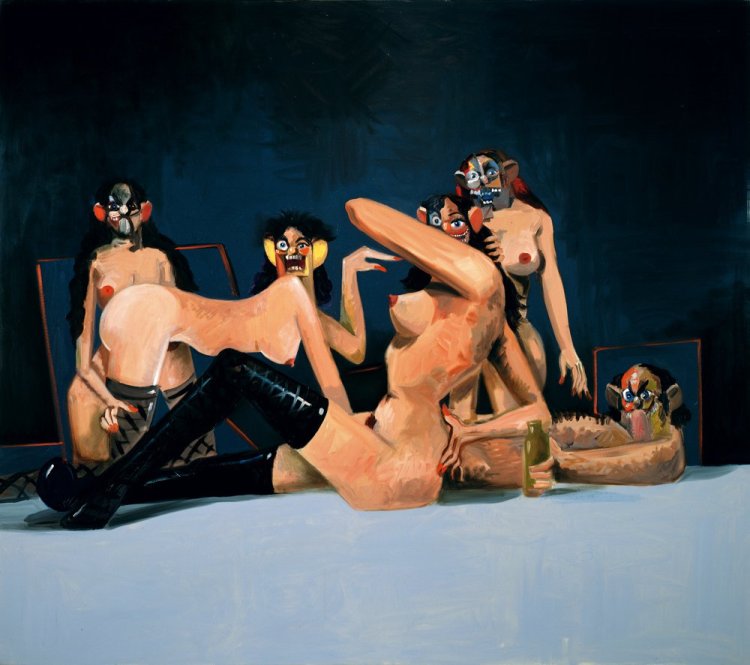 The works described in Body of Art often shade in historical and social context unappreciated on first viewing, such as the degree of artistry displayed in the ancient Chinese Terracotta Army indicating a link between the Qin dynasty and the Mediterranean cultures of that time; or the ease with which the contemporary artist Santaigo Sierra managed to mark a 250cm line across the backs of six unemployed Cuban men, by paying them each $30, effectively highlighting the social conditions prevalent in that country. 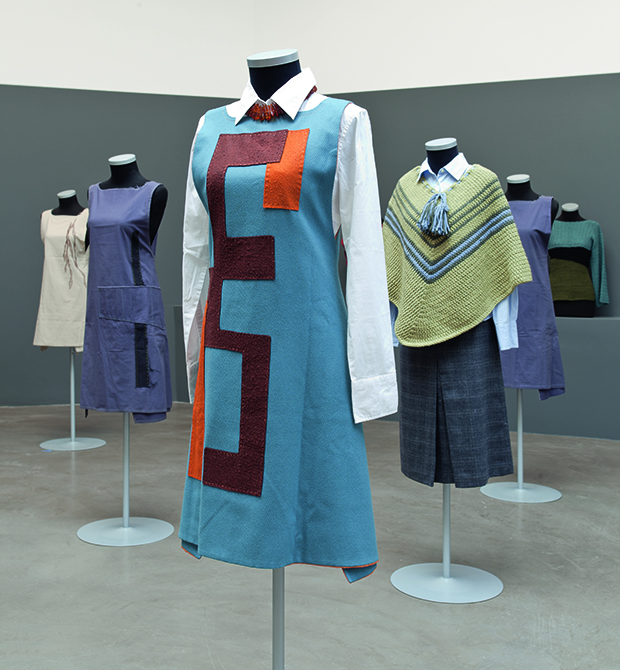 Published early next month (October 12 to be exact) Body of Art is an excellent addition to Phaidon’s thematic overviews, which include The Art Book, The Photography Book, Painting Today and The Elements of Sculpture. Covering ancient, modern and contemporary artists in equal measure, it will appeal to readers who've already enjoyed books such as The Art Museum, and The Glory of Byzantium and Early Christendom, as well as the kind of gallery goers who might also be ordering our new Theaster Gates and Ellsworth Kelly monographs. It really does have something for everyone and a lot more besides - much of which could have passed even the most art-engaged viewer by, until now. 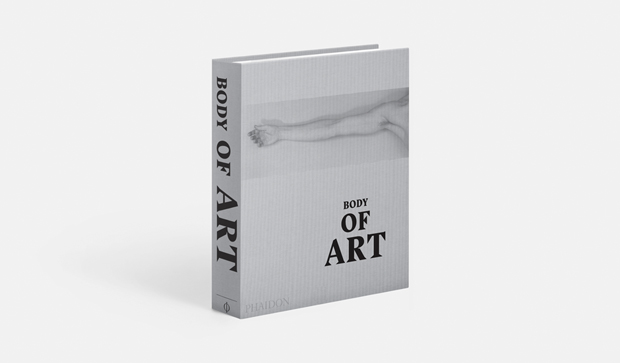 This hardback, cloth-bound, 440-page book, featuring photographer Robert Mapplethorpe’s 1976 self-portrait on the cover, is a handsome work in itself, and a fine addition to any living space. You can pre-order the book here, and be sure to check back soon for further stories and interviews concerning this innovative, ground breaking and important new title.