How Hobbes first pictured the “monster” of good government

The political philosopher, born 430 years ago today, put a face to the-then novel theory of the ‘body politic’

Today, many view governments suspiciously, and question the good that they provide. Yet, without government, what would our lives be like? Thomas Hobbes, one of the founders of modern political philosophy, had a fairly good idea. He believed that life, free from government – in the "state of nature", as he put – is “solitary, poor, nasty, brutish, and short.”

Hobbes, who was born on this day, 5 April, in 1588, had seen such a society at first hand. He wrote his most famous book, the Leviathan, during the English Civil War, and understood why, in banding together into a "body politic", people could lead better, longer, and more civilised lives.

He also realised how he could express the great power of the concerted masses in a single image. Here’s how we describe that famous artwork, made for his book, which he created with the French printmaker, Abraham Bosse, in our survey of corporeal creativity, Body of Art.

“A colossal, monarchic figure rises above the landscape, dwarfing the city below him.” Explains the text. “His body is formed from hundreds of smaller figures, who all look up at the giant they have made. 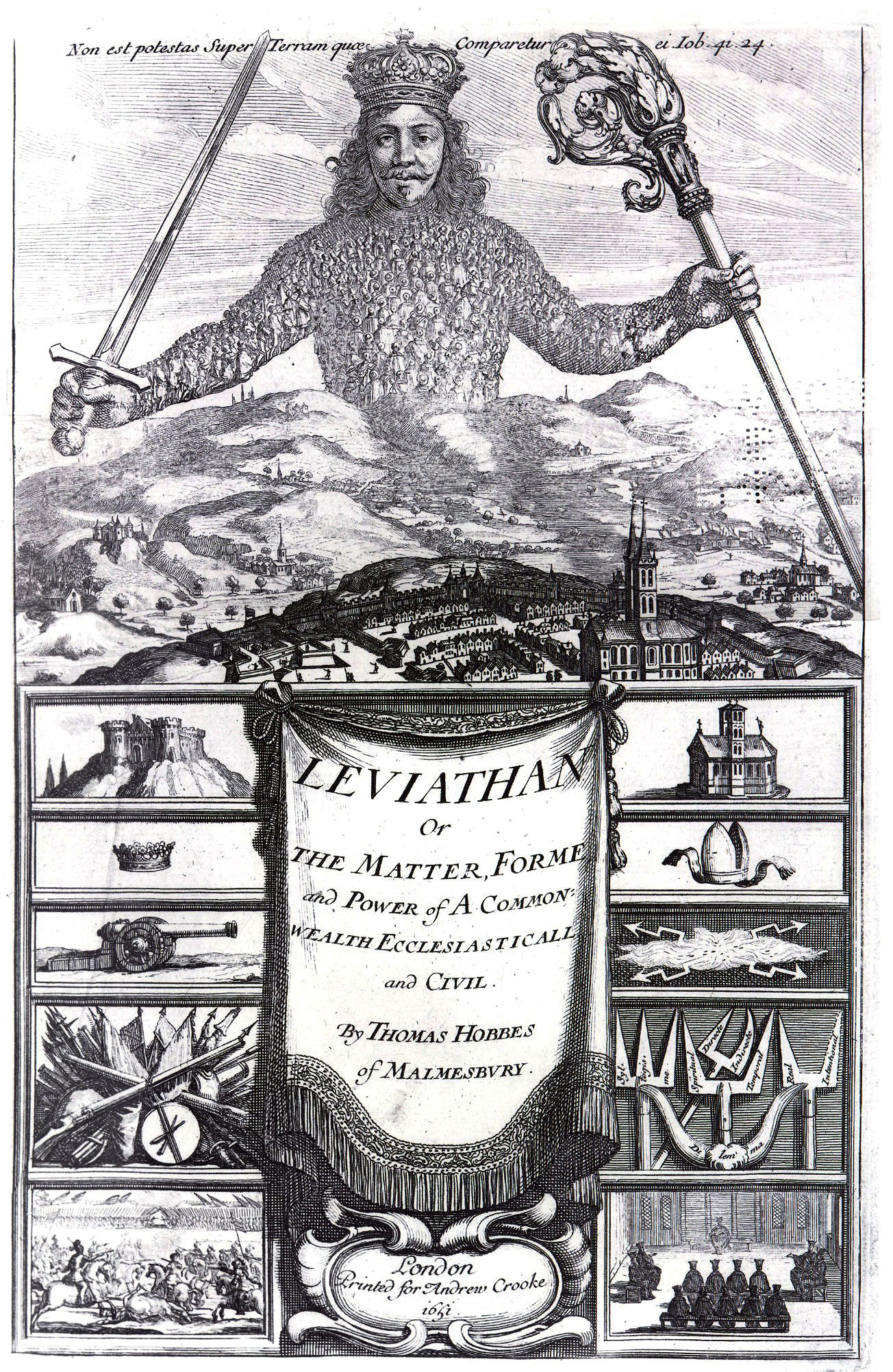 The frontispiece for Leviathan (1651) by Thomas Hobbes, etching by Abraham Bosse. From Body of Art

“Beneath him are smaller pictures that correspond with the symbolic sword and ritual crosier that the king wields: secular power to the left (in his right hand), ecclesiastical power to the right (in the left hand). Between them, a curtain displays the title of the book for which this frontispiece was created: Leviathan, published 1651.

“Hobbes and Bosse worked together on the image to create a striking visual metaphor of the book’s ideas. Bosse’s engraving illustrates the author’s thesis that ‘a multitude of men are made one person, when they are by one man, or one person, represented’. As an early example of social contract theory, Hobbes’s influential text revolutionized thinking about the structure of society and government. As such, Bosse represents the notion of sovereign authority as a conglomerate human figure, creating a powerful image of the body politic and indicating that the citizens who compose the Sovereign’s body also empower his rule.” 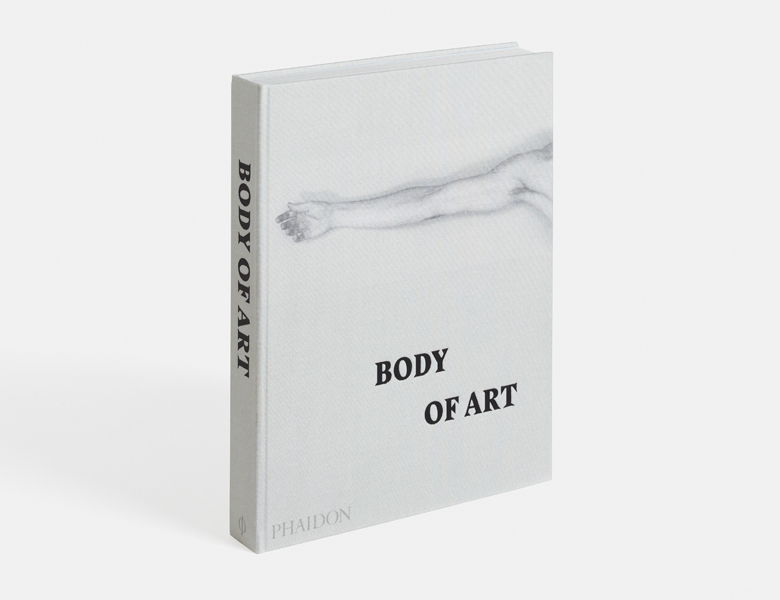 For more artfully embodied images, order a copy of Body of Art here.