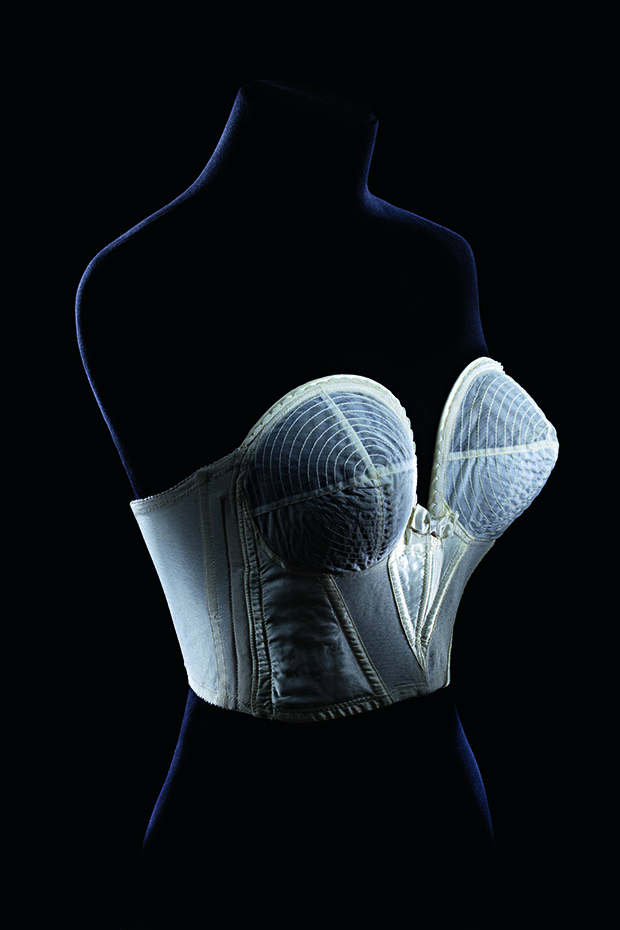 We’re all familiar with latter-day ‘shapewear’ such as Spanx undergarments. However, a new show looks back at some more drastic figure-sculpting garments from times gone by. Fashioning the Body: An Intimate History of the Silhouette, opens at the Bard Graduate Center in New York on 3 April and examines how both men and women have shaped their figures with a variety of devices from the seventeenth century to the present day. 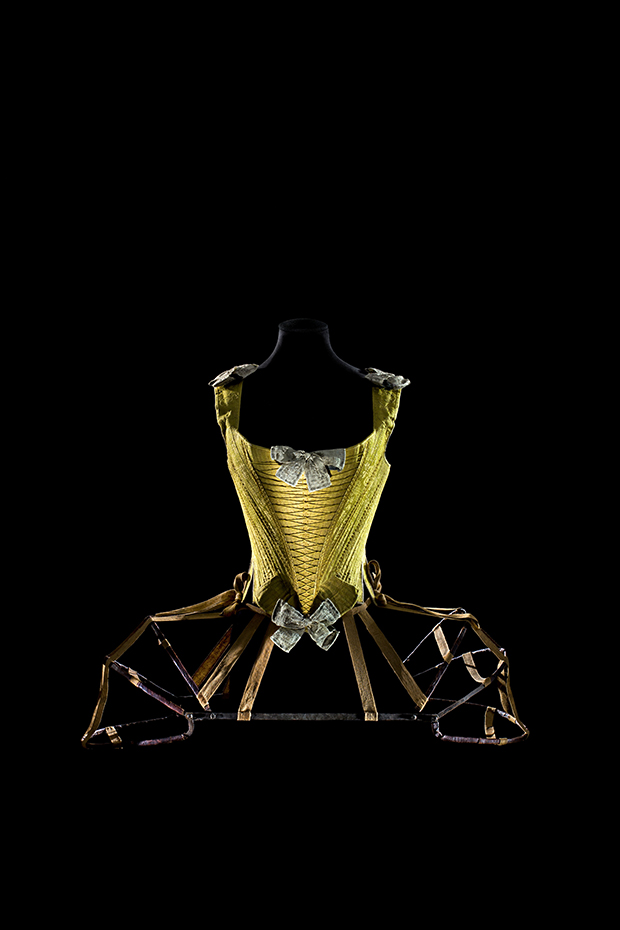 The exhibition is overseen by Denis Bruna, curator of the pre 19th-century fashion and textile collections at the Museé des Arts Décrotif. As a show, it goes far beyond the simple corset. Fashioning the Body displays panniers, crinolines, bustles, stomach belts, girdles, and push-up brassieres.  It also shows a wide collection of men’s artificial garments, including calf enhancers, stomach belts and codpieces. The exhibition also dwells on the ways in which our desired body shapes have changed, from the wasp waist to the shrimp-tail behinds.

It’s a fascinating show, not least because it in some senses uncovers an obscure area of social history. Most of those garments were worn under other pieces of clothing, and many predate the age of fashion photography. Today, when almost every commercially available garment is photographed and publicized, and no state of undress is entirely verboten, Fashioning the Body displays the less elegant devices that lay behind the figures of a more genteel age of body modification. 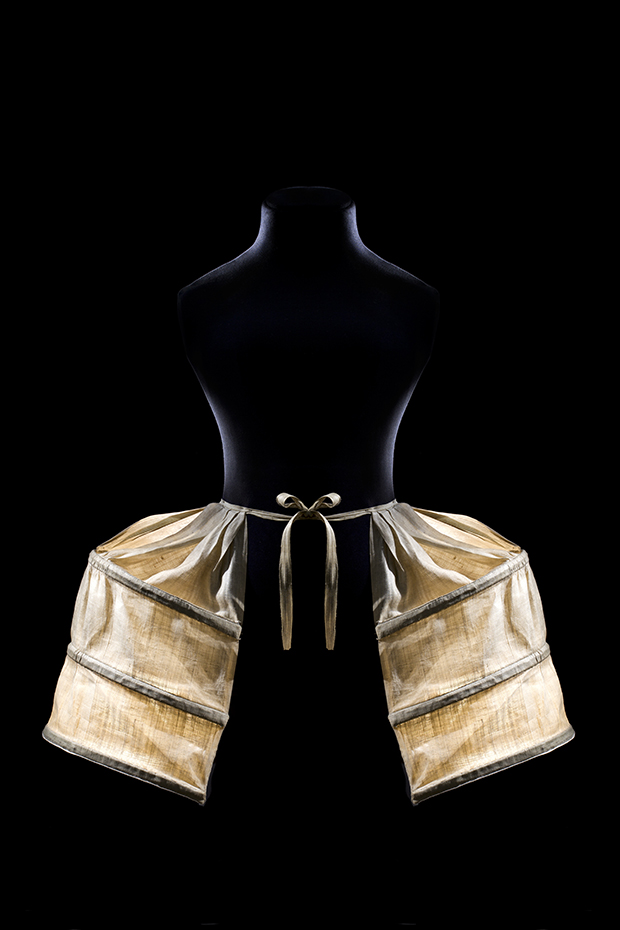 For more go here, and for greater insight into how fashion altered our appearance, body-part-by-body-part, order a copy of The Anatomy of Fashion.

More on If you've got it - flaunt it!