Colin McDowell's superb book, The Anatomy Of Fashion, may well be among the finest ever written on the subject, or ever likely to be written. Lavishly illustrated, it does more than merely display clothing but gets right down to the whys and wherefores of style, the underlying forces and changing motivations that dictate the way people dress.

For McDowell, just as important as clothing is its relationship to the body, to the skin it attempts to protect, or more often than not as he points out, project. The chapter entitled Legs - Exposure is fascinating in this respect, full of the sort of "did you know?" nuggets that are scattered throughout the book. For instance, did you know that the modern tendency for women to shave their legs only emerged after World War I, when razor manufacturers launched advertising campaigns to convince them that leg hair was unsightly? Thus was a modern taboo created, though female leg shaving is less prevalent in China, Japan and South America. 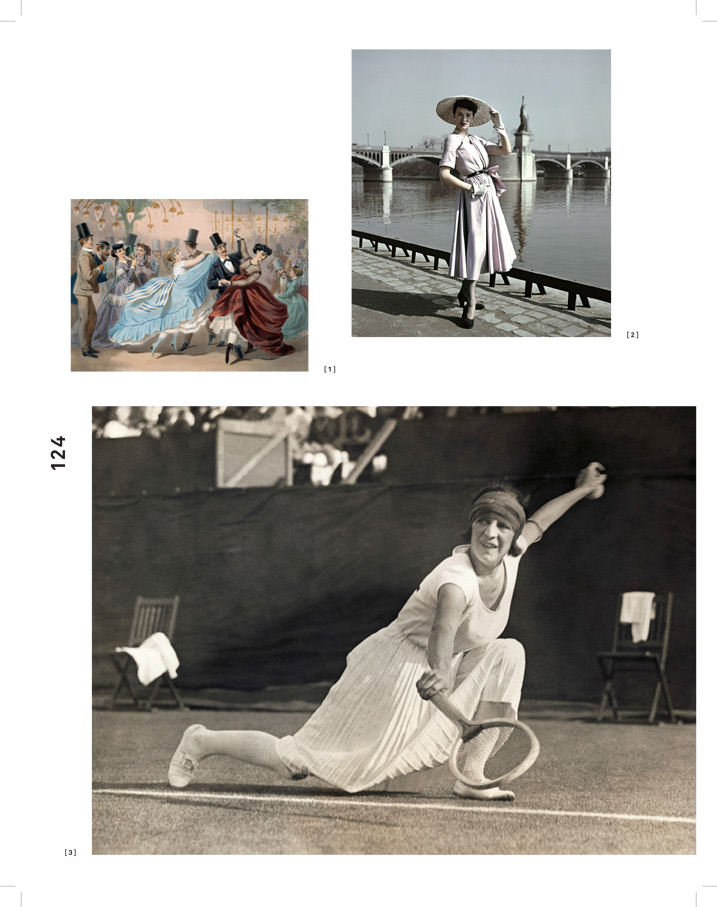 Illustrated pages from legs chapter in Colin McDowell's book, The Anatomy of Fashion

The idea of bare legs as a publicly acceptable spectacle is only a century old, says McDowell. It was the founder of the Boy Scout movement Baden-Powell, of all people, who originally popularised modern shorts for men. Although this process took a long time to filter through - it was not until 1932 that any male tennis players wore shorts - they are certainly popular nowadays, and McDowell invites us to contemplate the prospect that with the advent of global warming, they will become universal wear for men in the summer.

As for women, even swimsuits covered the legs when they were first introduced. Only with the rise of Hollywood did the public get to see the bare legs of women, which have duly remained a source of fascination, with actresses from Betty Grable to Brooke Shields apparently insuring their legs for millions. Here, McDowell raises an interesting question; with all the complaints about size zero models, how come there is no similar criticism of the discriminatory preference for long legs over short, the upshot of decades of fetishisation and objectification of the female lower limb? 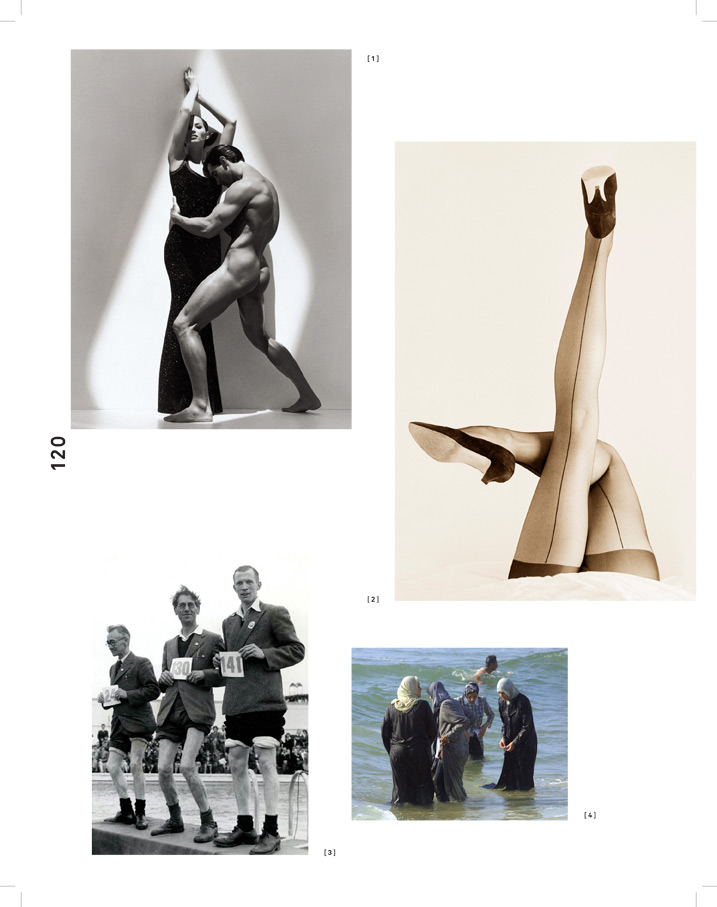 Illustrated pages from legs chapter in Colin McDowell's book, The Anatomy of Fashion

If you're intrigued by this insightful examination of a single aspect of fashion, you can find many more in Colin's new book. You can learn more about the book by reading an interview with Colin here. You can see some more pictures from it here and when you've done that why not buy it from the people who made it, here.