As Colin McDowell pointed out so cleverly in his Introduction to The Anatomy of Fashion earlier this week, the word “fashion” for some immediately triggers for some a world of hauteur, whose self importance masks a preoccupation that is either ephemeral or superficial. Colin's superb study is, of course, quite the opposite of that. He conducts a meaningful exploration of the history of fashion that reaches back to the birth of civilisations, based on how our clothing relates to that unchanging entity, the human body. In so doing, and with myriad illustrations, he shows why we dress in the various ways we do and once did, and what it says about us and our times.

What's particularly fascinating about the story of fashion as told by McDowell is the way in which attitudes towards what is deemed good looking or desirable have evolved, altered, or reversed over time. And hats are particularly telling in this respect. The bowler hat, for instance, came into being in the mid-19th century initially as a form of protective headgear for farmers who spent much of their life on, and occasionally falling off, horses. However, a century later it became an urban symbol of social superiority and, today, a symbol of extreme formality. 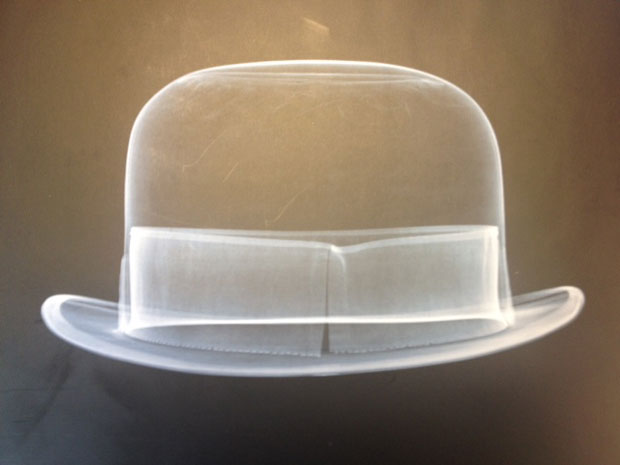 Although hats are considered the height of glamour for women, be it Jackie Kennedy's pillbox hat or the extravagant creations worn by the ladies at Ascot, the disappearance of the hat from female heads in the 20th century was a sign of liberation. After World War 1, women who worked in often compulsory headgear had no desire to wear them in their leisure time. Moreover, the rise of hairsprays and wigs in the 1950s enabled women to style their hair individually as they pleased, rather than suffer the imposition of hats.

As Colin points out, "Headgear remains common, despite the decline in formal hat wearing. Baseball caps, bobble hats, hoodies:  covering the head is part of everyday life, yet it is unusual enough to make a statement.  Take the non-status hat of choice, the beanie or Hoxton Bonnet" (named for a self-styled bohemian area of London if you haven't been, think Williamsburg in the US). "These soft hats all cling to the shape of the head, with peaks, ear-flaps or other variations. They are far removed from the miliner's art, but they send the same message as headwear always has: they indicate bonding among the young, who use them to underline both how cool they are and their membership of a club that is, in its own way, as exclusive as any Establishment group." 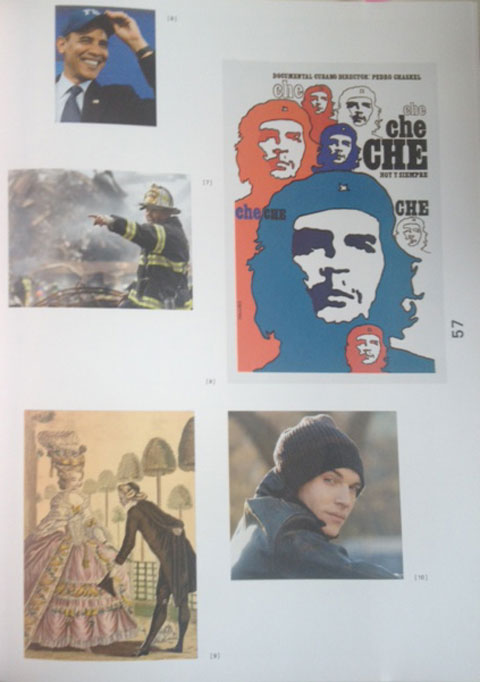 A page from The Anatomy of Fashion

And, as Colin writes in The Anatomy of Fashion: "Hats have always been associated with rank. It is no accident that soft hats, the traditional headwear of outsiders, became more popular in the United States in the late nineteenth century than in more heirarchical Europe.  Barack Obama looks perfectly at home in a baseball cap; nearly all US presidents have been happy to include caps in their leisure wardrobes."

Whether you're a President or the person in the street - if you're going shopping for a winter wardrobe this weekend you really need to pick up a copy of The Anatomy of Fashion before anything else. You can buy it from the people who made it here.