Colin McDowell's book, The Anatomy of Fashion, looks at how figures of authority assert their power sartorially

If there's one thing that Colin McDowell's excellent study The Anatomy Of Fashion: Why We Dress The Way We Do demonstrates, it's that fashion isn't a matter of accident or whim - it comes encoded with all kinds of history and intentions, which McDowell expertly reads, passing on his findings to the reader on every page, with ample examples and illustrations.

This doesn't merely apply to fashion as a leisure or luxury commodity, or as a statement of rebellion. It applies just as much to the dress chosen by those in positions of authority, to which McDowell dedicates a section, accompanied by a photograph of a forbidding looking but indisputably stylish British railway stationmaster, taken in 1904. 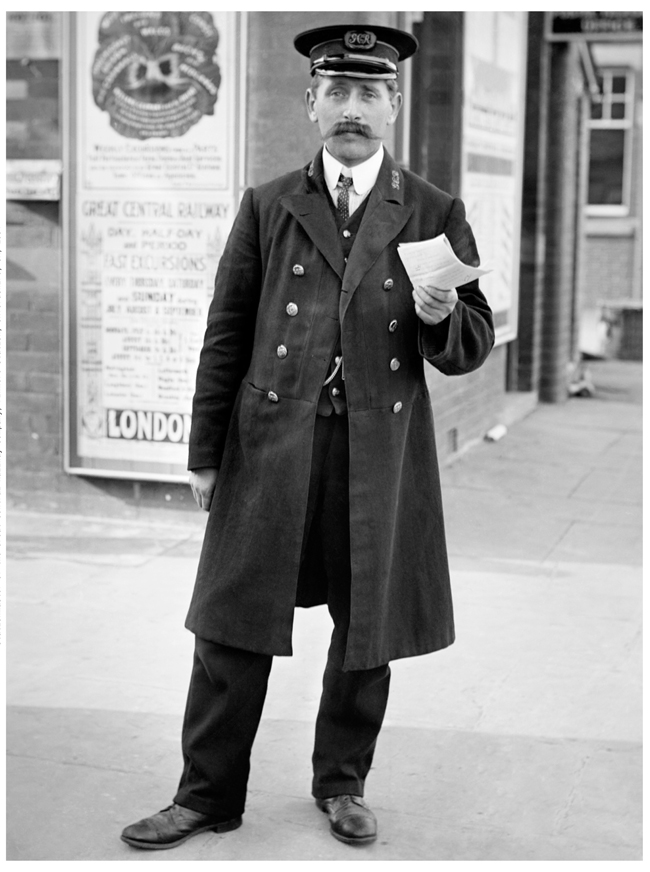 We're often in the habit of poking fun at high-ranking authority figures for their sometimes anachronistic garb, which we take as a sign of how out of touch they are. However, as McDowell explains, this archaism is quite deliberate. The robes and wigs of judges, for example, are intended to intimidate, in a way that more informal, contemporary clothing would fail to. These habits are instilled early in British public schools, in those pupils who even today are likely to be the "governors of tomorrow" - flowing capes, brightly coloured knickerbockers, tokens of exclusivity rather than absurdity.

Even the uniforms of lower ranking functionaries are laden with signals. The black and yellow of the British traffic warden is intended to evoke the colours of stinging insects - wasps and hornets. Beware. On the other hand, the gold braid around the cuffs of an airline pilot is intended to reassure - it's a sign that they have notched up five thousand hours of flying experience. What McDowell makes clear is that style consciousness is a tactic of authority, not something to which it is comically oblivious.

To find our more, read this piece, about legs and fashion. You can also leaf through a gallery of images here, and have the book's author, Colin McDowell, introduce the title to you, here. Phaidon Club members can download a chapter of the book. Not a member? Then join here. And once you've done all that buy the book from the people who made it, here.

More on The fashion of authority