You don't need to be interested in fashion as it's commonly understood to enjoy hugely Colin McDowell's The Anatomy Of Fashion. Rather, you simply have to be interested in human beings, the way they think, feel and behave and the way that this has manifested itself in the clothing they have worn through the ages to express themselves and send out signals. McDowell is an expert guide in this respect, and his text bristles with pertinent, intriguing facts to back up his insightful analysis as to why we dress the way we do.

All aspects of fashion are covered, not least among those who probably never picked up a copy of Vogue in their life. Take the section devoted to cults. This is dominated by a striking image of Amish women in Pennsylvania taken in 1985, though it could easily have been taken a decade earlier or later. Darkly clad in bonnets and long dresses, they represent a religiously inspired rejection of modernity and, as McDowell argues, a dedication to a simpler, more spiritual form of life. 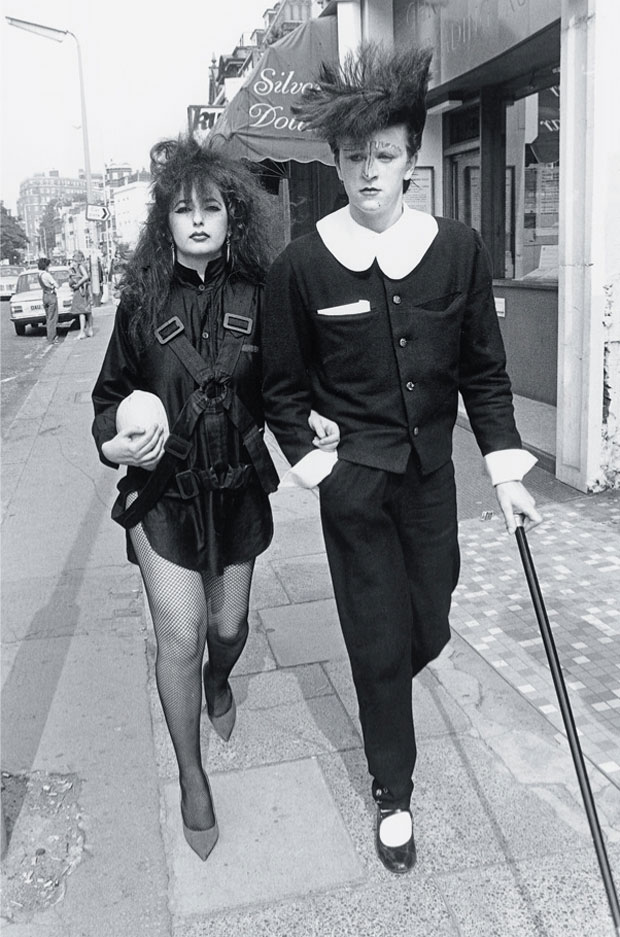 And that this cultish dressing, McDowell argues, can have a more positive effect, not just in fostering a sense of togetherness - a positive effect for members - but also in its egalitarian rejection of ideas of class. He cites young aristocratic Bucks, for example, who dressed like coachmen so as to eschew ideas of noble superiority. Beau Brummell, the archetypal British Dandy actually deplored the “vulgarity of extravagance” and stressed sobriety and good taste in the way he dressed, seeking out what Lord Byron described as “that certain exquisite propriety”.

A more modern movement to have set its face against prevailing trends is The Young Fogeys, middle class types inspired by Tom Wolfe, who dressed in such a way as to reject the hegemony of youth culture and famously pronounced "A cult is a religion with no political power." In their own way, the Young Fogeys were making as deliberate a sartorial statement as foppish, cultic predecessors such as the UK's New Romantics, who paired eighties electro-pop with 19th century frills. 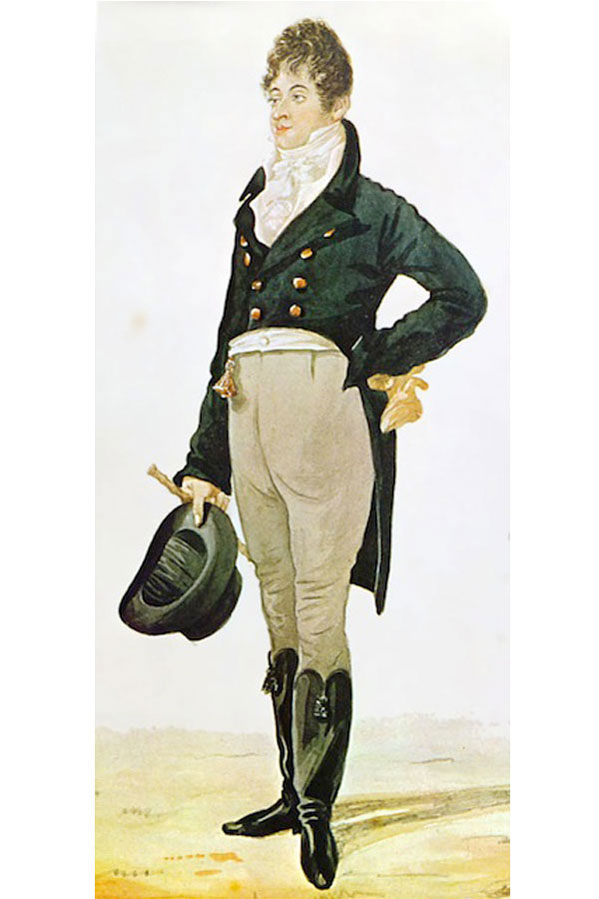 The unlikely apostles of that movement were nightclub hosts Leigh Bowery and Steve Strange. Bowery's club Taboo  so named, McDowell says, because nothing was actually taboo - positively encouraged outrage, albeit of a kitsch, playbox kind.  These were essentially disaffected sixth formers seeking the most effective ways to throw bad taste into the face of their parents' generation.

If you've enjoyed this brief look at our new book, you can read this piece, about legs and fashion. You can also leaf through a gallery of images here, and have the book's author, Colin McDowell, introduce the title to you, here. Phaidon Club members can download a chapter of the book. Not a member? Then join here. And once you've done all that buy the book from the people who made it, here.

More on How clothing can promote group harmony