Colin McDowell's The Anatomy Of Fashion isn't just a visually splendid trove of images culled from the history of fashion. It's a brilliant and detailed explanation not just of how people have dressed but why. The breadth of his reference is quite astonishing - his knowledge of everything from material and fabrics to anthropology to sociology and popular culture makes this an absolutely essential read for anyone curious about the phenomena of style and the hidden significance behind the often outlandish attire adopted by some. 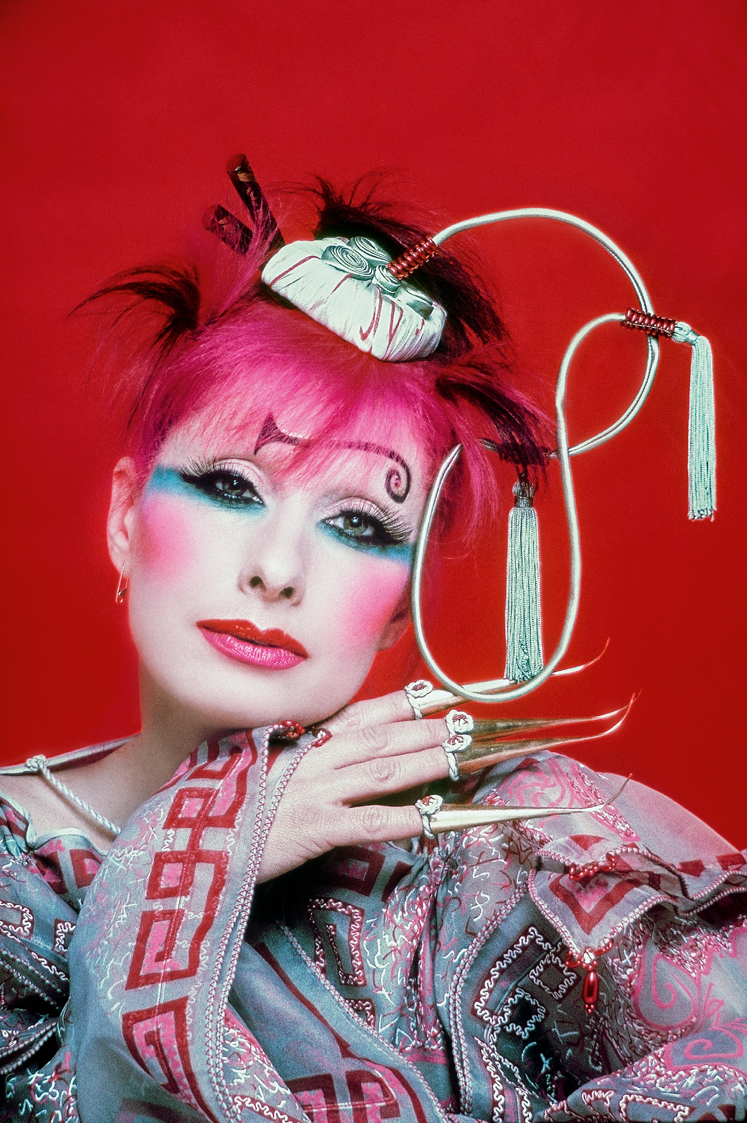 His take on the British punk scene of the 70s is especially shrewd. This was primarily a musical movement, a sudden eruption of aggression at a moribund and increasingly alienating urban Britain. Although it represented the shock of the new, however, its methods were not necessarily so - punk's ripped clothing had a precedent in the "Landsknechte" of the late 15th and early 16th century, mercenaries who tore their clothes to declare they stood apart from the norms of society. Punk's pick'n'mix style drew on past youth cultural sources like James Dean and Carnaby Street boutiques, while their use of safety pins and chains were in sarcastic mimicry of the earrings and watch chains of the stuffy bourgeoisie.

As McDowell explains, however, punk fashion was commercialised and sold to the establishment it purportedly despised practically from the outset, by its designers and originators Malcolm McLaren and Vivienne Westwood. Its transition to the catwalk was assisted by designers like Zandra Rhodes and then later Gianni Versace. When he dressed Liz Hurley in a tight-fitting black dress bound by safety pins, it was clear that, as McDowell puts it, "the movement that began in anger... eventually ended in defeat."

If you're intrigued by Colin's account, you can find plenty more like it in his book, The Anatomy of Fashion. You can also learn more about the title by reading our interview with Colin, here. You can read all the praise the title has received since it was launched, and when you're done with that, why not buy it from the people who made it here.

More on Colin McDowell on how punk was defeated