Colin McDowell, the author of The Anatomy of Fashion, puts in such a charming public appearance that we would go along to hear him read aloud from a takeaway menu. However, this clip, an interview for the Australian Broadcasting Corporation’s ABC News Breakfast, is a real treat.

McDowell was interviewed on the show this morning, as part of his engagement at the Sydney Writers’ Festival, and the interplay between him and anchor Virginia Trioli is delightful.

Colin offers great insight into the business of fashion, which is, he says, driven  by avarice and insecurity, alongside jovial observations, including the assertion that Sydney’s menfolk are dressing better these days. 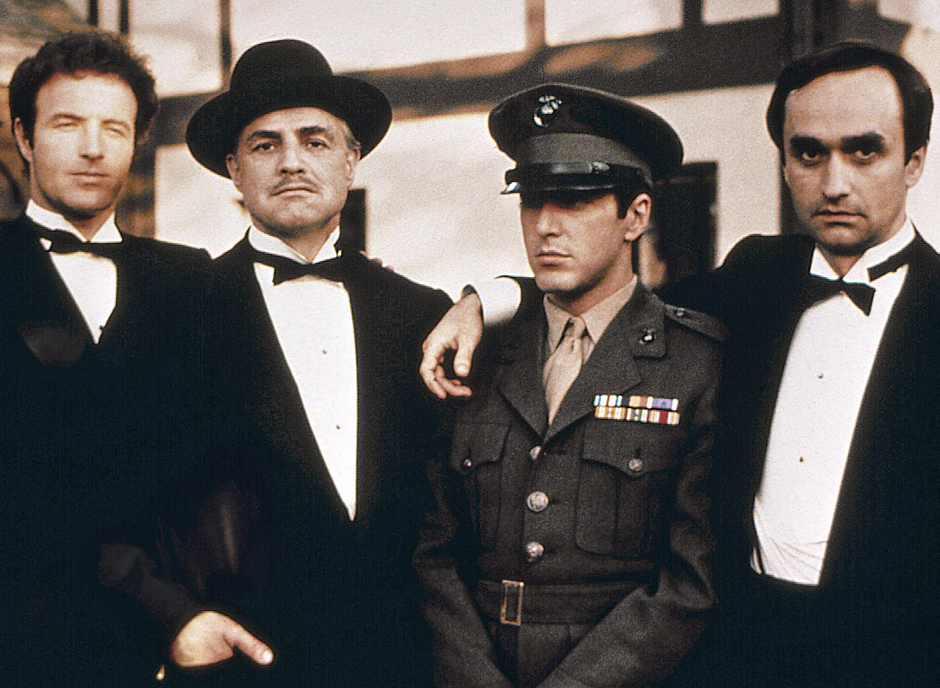 He describes how the idea for his Phaidon book, The Anatomy of Fashion, a history of fashion, organised body-part by body-part, came to him, after recalling St Paul’s assertion that women’s hair was a temptation to men and should be covered.

“Why is it something that’s fabulous and sexy at one moment has to be the opposite the next?” Colin says.

He also has some advice for the bearded men of Sydney, planning to visit the British capital; “Beards are over in London,” says the beared Colin, alluding to the peak beard debate that's been raging in London media circles of late. Colin adds that any hirsute visitor should shave before getting on the plane.

He also offers insightful words on men’s fashion and street wear more generally, which he describes as mercurial and crowd-driven. “It’s never really designed,” he says, “it somehow just evolves; it appears and is copied and then it’s gone.”

He also has some very kind words to say about Miuccia Prada, and some less-kind ones for portly men over the age of 30 in skinny jeans. Watch the whole thing here; you can also read a write-up of his talk over on the Guardian's site;  and if you like what you hear, do pick up a copy of his brilliant book, The Anatomy of Fashion, here.