When, in 1965, Andy Warhol claimed to have abandoned painting to focus on filmmaking, not everyone took his seriously. Today, the great pop artist is still better known for his screen prints than his work on the silver screen. Yet could this emphasis be the result of a technological glitch?

Unlike his paintings, few galleries and museums have the facilities to screen the fragile, amateurish, 16mm footage Warhol shot throughout the 1960s and 70s, and, while many are familiar with his better-known productions from this period, such as Empire, much more remain relatively unseen.

A new project aims to bring Andy’s moving image archive to a much wider audience, using far more advanced technology. A few days ago the Warhol Foundation and New York’s Museum of Modern Art announced they were partnering with two global leaders in visual footage production and distribution, to digitise around 1,000 rolls of Warhol’s 16mm film. 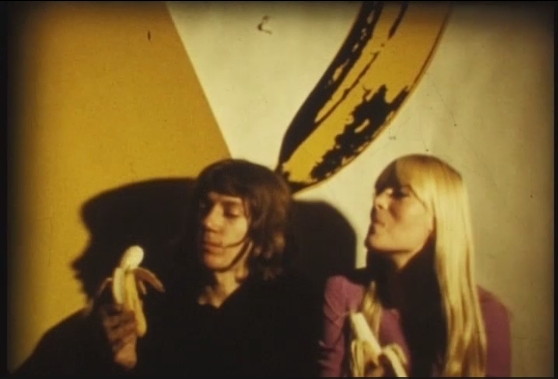 Though these institutions are more used to working with conventional conservators and curators, MoMA and the Warhol Foundation have teamed up with the visual effects company, MPC, better known for its work on Godzilla, Guardians of the Galaxy and The X-Men, and the digital distribution firm, Adstream, a company that more commonly disseminates footage for ad campaigns.

The new project, which begins this month, will see around 500 works converted, frame-by-frame, into high-resolution footage, and will enable both the Foundation and MoMA to loan out, make available and screen Andy's movies more readily.

While the process won’t be fully completed for some years, the Warhol Foundation recently announced that 15 never publicly seen films, also digitally restored by MPC, will have their premier when Exposed: Songs for Unseen Warhol Films debuts later this year. This performance combines the films with live music written and performed by Tom Verlaine, Martin Rev, Dean Wareham, Eleanor Friedberger, and Bradford Cox, and opens in Pittsburgh on October 17, before going onto to tour LA and New York. Find out more here. Meanwhile, for insight into the great pop artist behind the camera, consider our Warhol books, including our on-going Catalogue Raisonné.

More on Warhol’s film archive gets a smart digital fix