With its wooden lens boards, concertina-style bellows and ever-present tripod, the old-fashioned, large-format view camera looks more like the sort of thing you would take a photo of, rather than take a photo with. Nevertheless, the US photographer Joel Meyerowitz used just such a clanky, cumbersome camera to produce one of his best-loved series of photographs.

In 1976 Meyerowitz acquired an 8x10 inch Deardorff view camera, and went to Cape Cod for the summer, partly to take a break from his more usual practice of shooting pictures on the streets of New York using a conventional 35mm point-and-shoot. 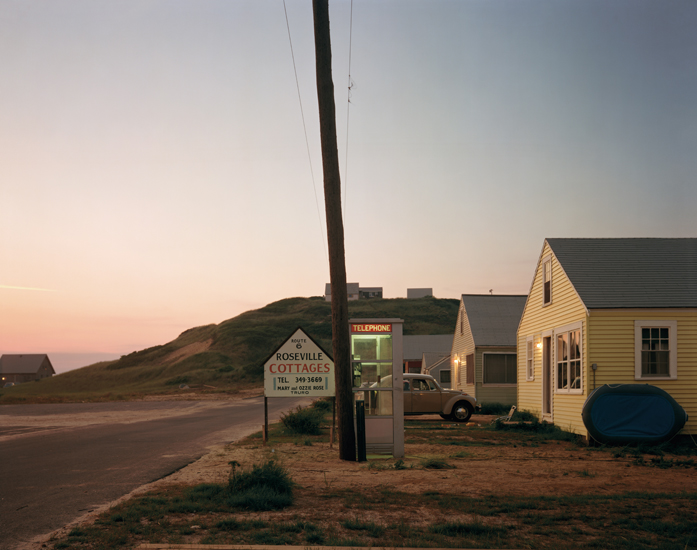 The resulting series, first published in 1978, under the title Cape Light, captures the luminous vistas of the Massachusetts coastline in the finest detail.

These pictures, which will go on show at the Beetles+Huxley gallery in London later this month, retain a languid, effortless appeal, almost forty years after the first image was shot. The serene beauty of the pictures stand in contrast to the difficulties Meyerowitz overcame when he first started using the camera. 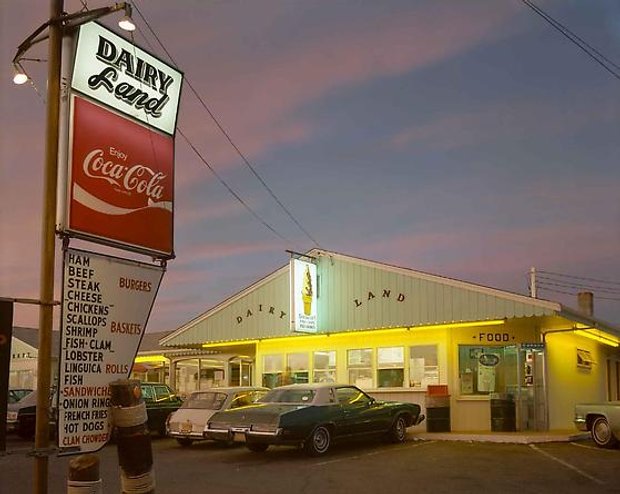 “Using an 8X10 view camera is a disorientating experience,” Meyerowitz writes in the introduction to this series of photographs in our brilliant two-volume compendium, Joel Meyerowitz: Taking My Time. “All that I had learned about timing and movement, instantaneous reactions and sprinting into the right place at the right time were stopped cold by this big wooden and leather box on tripod legs.“

With the view camera, he was no longer so agile, and so could no longer shoot the kind of images he had taken so successfully during the preceding years.“I had been convinced that I was only and would always be a street photographer, and that life in the urban environment was everything that was necessary for me to look at and think about.” 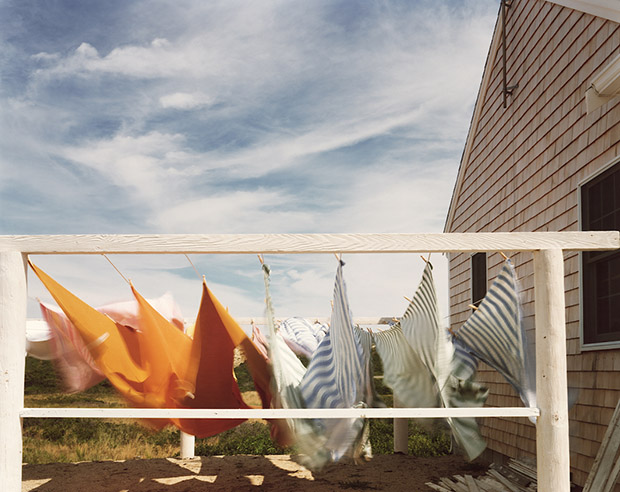 However, the cumbersome camera not only slowed him down, but also brought with it certain optical advantages. Its huge exposure plates, and lengthier exposure times, enabled him to gain deeper views around twilight, when compared with a simple point-and-shoot.

Rather than holding a simple viewfinder up to his eye, Meyerowitz now had to frame his images upside-down, as the camera’s lens flipped the image. In preparation, Meyerowitz Looked at some of his favourite images by the pioneering French documentary photographer and fellow large-format practitioner Eugène Atget upside down. 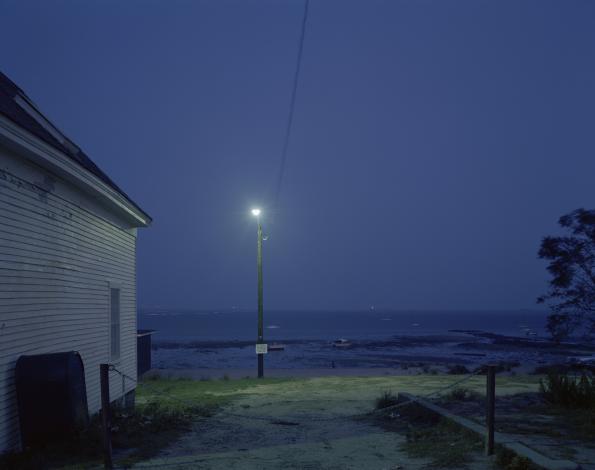 He also turned to the work of an earlier group of US photographers who, by the late 1970s, had fallen out of favour. “I had thought that that was for those old guys out on the West Coast – Ansel Adams and Edward Weston and others in the f.64 gang, with their drama of kelp and shells and peppers and waterfalls. And now here I was, on the simple sandbars of Cape Cod, smitten instantly by a new sense of Time and Light, and feeling deliriously open to learning its meaning and dimensions.”

Meyerowitz’s change of scene, from the sidewalks of Manhattan to the sedate beaches of this East Coast resort town a few hundred miles north-east of New York City, suited his new camera’s advantages and restrictions. “The more I slowed down, the more things seemed to speak to me and the simpler they became,” he writes in Taking My Time. “A picket fence in sunlight, the bounce of reflected coloured light in a corner of a room, the dappled glitter on a path through the woods, the luster and texture of skin in sunlight.”

Four decades on, we can all still enjoy those lusters and textures, thanks to Meyerowitz’s cumbersome camera. To see this series and much more, order a copy of Taking My Time here.