The iconic American image maker Joel Meyerowitz is a photographic polymath, as happy documenting human intimacy as he is architecture, light and space. His portfolio is a vast, articulate and invaluable account of recent history, and it's one that's been expertly compiled into book form by the London-based designer Daniel Baer of Studio Baer. Here Baer, who spent several years working for Wallpaper* magazine and David James Associates before setting up his own studio in 2009, explains the collaborative process behind creating a book filled with legendary work and editorial experimentation. 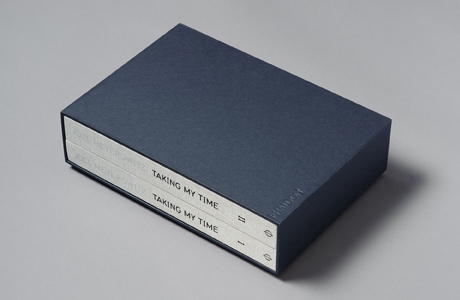 What brief were you initially given, and how did you react to it?  Apart from a concise project outline and the direction that the book would be produced in two volumes, the brief was very open. I had the opportunity to meet Joel in London in January 2011. I was familiar with his work, and I'd done my research in preparation, but when we met it was his warm personality, evocative stories and wisdom which sparked so many ideas. At that early stage, I had no idea the end result would be a high-end limited edition publication with several special features, but I had already guessed we would create something unusual when Joel proposed I should create a graphic novel based on his movie "Pop". 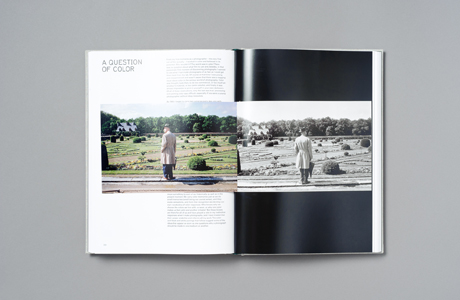 With that in mind, how did you approach the design of the book?  The starting point for all photography books is always the images – they determine the format. My task as the designer was to find the right format through which the work could breathe and come alive. As Joel's photographs span an expanse of time and a variety of formats, it was critical to construct a framework that balanced space, typography and the characteristics of the work. As the process went on, I kept simplifying the design to a point where all the attention focused on the imagery. Throughout, my intention was to create a book for Joel that is contemporary, but at the same time distinctive. A great deal of attention was therefore given to choosing fonts, papers, cover and slipcase materials.

You had to deal with nearly 600 photographs. How did your editing process work?  From the outset, it was clear Joel's approach to this book would be a personal one. Working with the editors at Phaidon, he took the lead to shape the image sequence, write the essays and compose personal anecdotes for individual photographs. I'm convinced that it's Joel's sharp eye and brilliant writing that makes this book so special. I was given a near-complete sequence for each volume, which was of course adapted and iterated through the design process. Some images moved to new special inserts, such as a section presenting colour and monochrome image pairings. What can be described as the greatest challenge was the transformation of Joel's road-trip movie about his relationship with his father into a graphic novel insert. It took several attempts to get the mood and visual language right, whilst identifying the best frames to distill an exceptionally touching story from film to print. 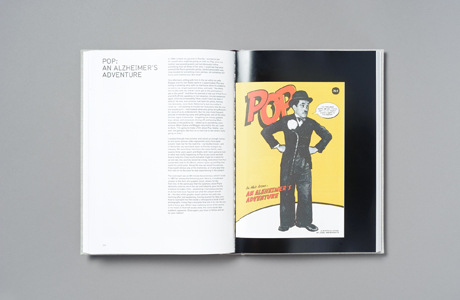 Is a book as special as this one proof that print will never die?  What I have witnessed over the past few years is a renaissance in photo books, and I believe it's largely a reaction to our lives becoming increasingly digitally driven. I'm not at all opposed to the digital, but nothing beats beautiful printed matter. There is a large group of people who collect books – particularly publications which are produced in a limited edition – and they appreciate each book not only for its content but as an object as a whole. They pay attention to every detail, from paper stocks to binding. Unlike digital publications, books aren't easily reproduced, and that supports their value. 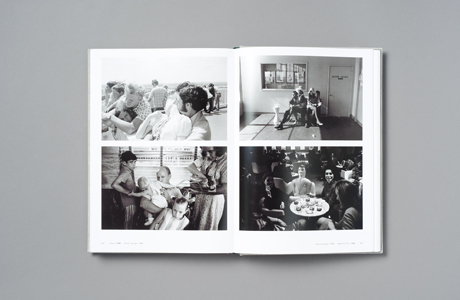 So what is the future of the photo book?  As a general interest in photography and exquisitely produced photo books increases, so do the expectations of the designer. As self-publishing flourishes, the best publishers have recognised the benefits of quality and greater creativity through design. Greater emphasis is being placed on the use of distinctive features: special materials, striking covers and unusual papers. I think the key is always to be sensitive to the work and to find the right balance between being innovative without creating a design that overshadows the artist. As long as there are publishers and artists who are forward-thinking and ready to push boundaries, I believe the future of the photo book as a medium is undisputed.

What upcoming books are you working on?  Future books include Philip Treacy by Kevin Davies, published in February 2013 and several other ongoing initiatives within the fields of art and fashion. 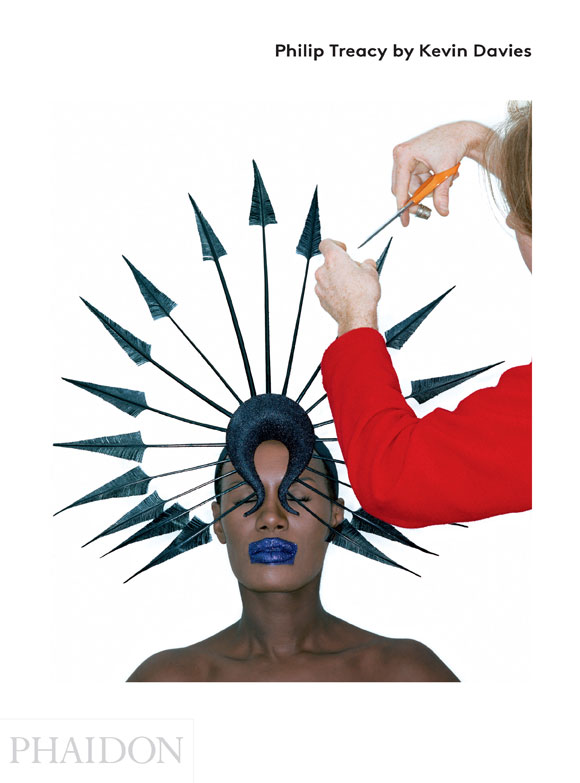