New York City might be known for many things, but rarely is it described as a prime bird-watching spot. So, when the Manhattan fine-art photographer Arne Svenson was given a CT-501 500-mm Nikon telephoto lens by a bird watching friend he decided to train the lens on quite a different subject: his neighbours' apartment across the street.

While his subjects weren't avian, Svenson described his process as being "not unlike the birder, quietly waiting for hours, watching for the flutter of a hand or the movement of a curtain as an indication that there is life within."

Unlike your average Great Egret however, his neighbours, Martha and Matthew Foster, objected to seeing themselves and their children in photographs for Svenson's recent exhibtion at the  New York photography gallery, Julie Saul.

The photographer agreed to remove images of the Fosters' children from his show, but challenged the lawsuit they brought which sought to compel Svenson to hand over any remaining images of their children, and to pay damages.

In a case that, according to The Art Newspaper, may shift the boundaries of artistic freedom and privacy within our cities, Judge Eileen Rakower ruled that the family's right to privacy "yields to an artist's protections under the First Amendment in the circumstances presented here". 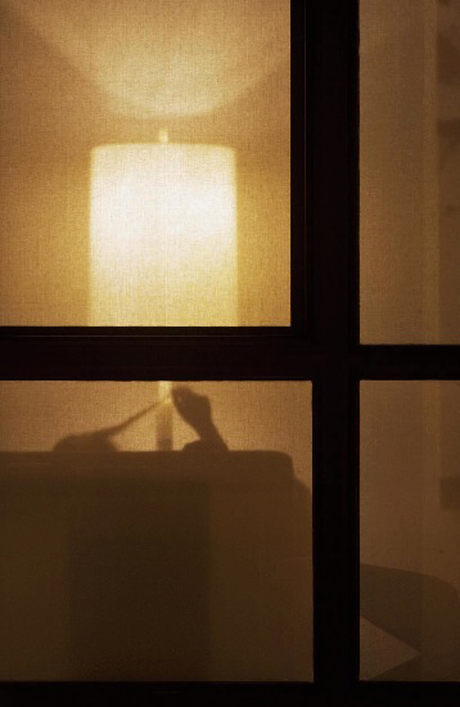 For his part, Svenson says his shots are art. "The grid structure of the windows frame the quotidian activities of the neighbours," explains the photographer whose work is in the collections of the Mutter Museum, Philadelphia, the Museum of Fine Arts in Houston and the San Francisco Museum of Modern Art, "forming images which are puzzling, endearing, theatrical and often seem to mimic art history, from Delacroix to Vermeer."

It has long been held that street photography can shoot subjects without their express permission, yet Svenson's win appears to extend artistic licence into other people's homes. 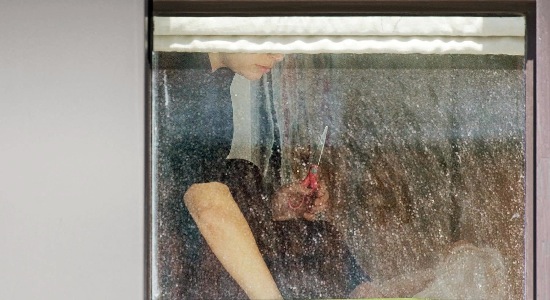 Svenson is neither alone in his practice nor the legal interest it has attracted. Earlier this year, the German photographer Michael Wolf was accused of violating the privacy of Hong Kong's citizens with his series, Window Watching, which bears many similarities to Svenson's Neighbours.

While we wouldn't want to have telephoto lenses trained on our homes, we can certainly appreciate the appeal of such candid photography, when treated in the right way. To find out more about Svenson, go here. To learn how a truly brilliant New York street photographer works, consider our new Joel Meyerowitz double volume set, Taking My Time, and for more on how cities impact on our lives, take a look at Living In the Endless City.