Joel Meyerowitz is a big hit in Paris

We're pleased to see that Joel Meyerowitz's Parisien gallery retrospective, running until 7 April, has been met with universal praise both locally and internationally. Le Monde describes the 74-year-old American street photographer as a "pioneer of colour"; The BBC revels in his award-winning images; while ABC News praises "a man with a unique vision of [New York], painted in light over the past 50 years." 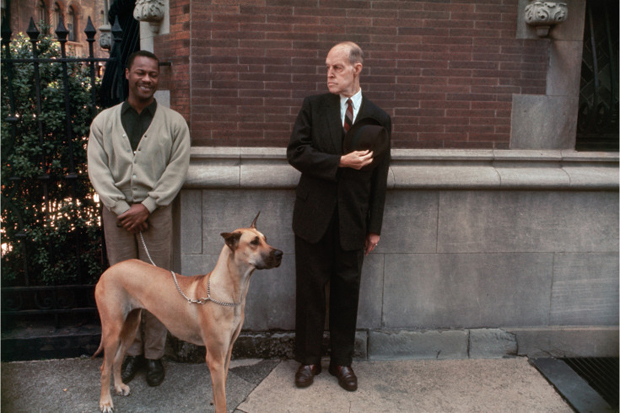 The exhibition, which covers everything from Meyerowitz's earliest black and white exposures through to his study of NYC's 9/11 recovery efforts, remains a major draw in Paris this season, and the accompanying press and interviews shed fresh light on Meyerowitz's work.

"When I saw him move and shoot at the same movement, I was amazed" he explains to the paper. "At the time, I thought photography was a static thing." 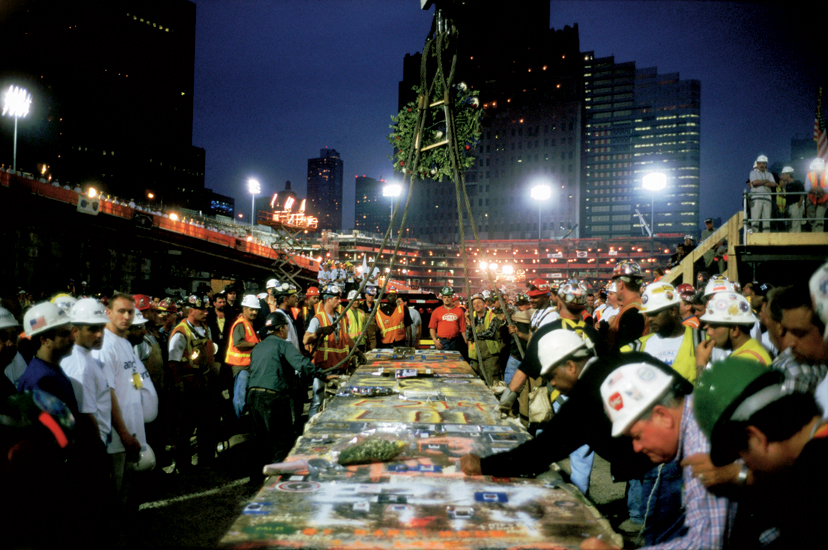 In the BBC interview Meyerowitz says he thinks that Manhattan's grid layout allowed for a certain distinctive pedestrian flow that he was able to take advantage of. He also discusses his early trips to Mexico, Spain and France, and his later work at Ground Zero.

Additionally, there's a great video interview on the French culture blog Our Age is 13, conducted in the gallery. Joel discusses the breadth of his work and how it feels to be surrounded by 50 years worth of shots. "I can see the journey," he says, adding, "it's not about making your best pictures, but about what happened in your lifetime of making photographs, [and] what ideas came up out of the medium."

If you're in Paris over the next two months, be sure to take in the exhibition, which is a short walk from The Place de la Bastille. If you can't make it, consider our two volume retrospective, Taking My Time, which spans the life and career of this iconic American photographer and good friend of Phaidon. And if you're wondering when we're going to bring you some more of our own videos of Joel - we're planning to bring you some more by the end of this week.