Identifying influence is always tricky. Two artists can reach similar conclusions without coming across each other’s work. Nevertheless, many of the winners of this year’s Magnum and LensCulture Photography Awards appear to echo earlier photographic pioneers -  in the best possible way, of course. 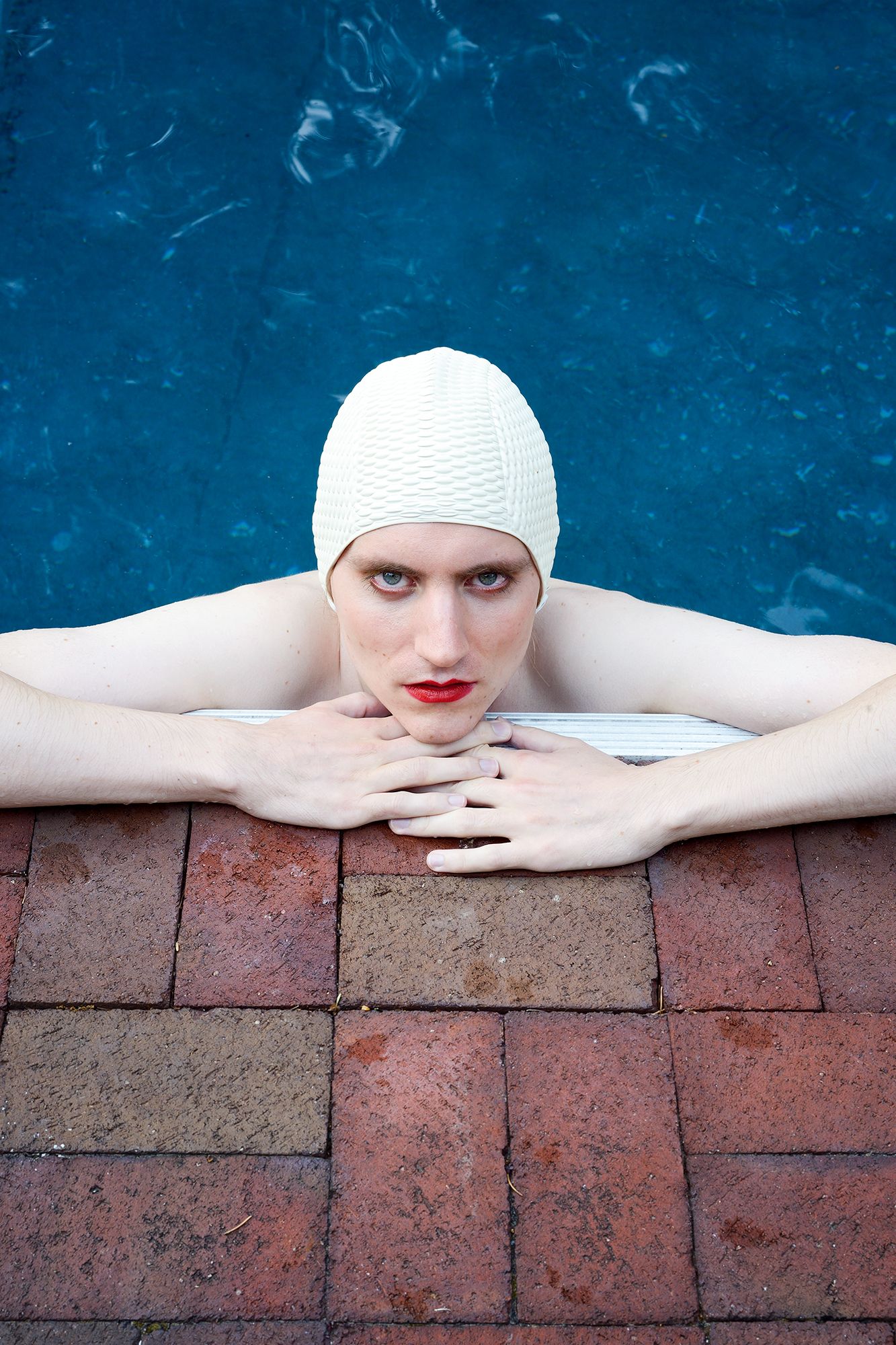 The New York photographer Lissa Rivera’s winning portrait series, Beautiful Boy, brings to mind the pigment perfect pictures of Guy Bourdin and William Eggleston (one of her images in the series is even called Eggleston Hair) while the gender fluid nature of the series – Rivera shoots her lover, BJ Lillis, dressed as a woman – has overtones of Nan Goldin. 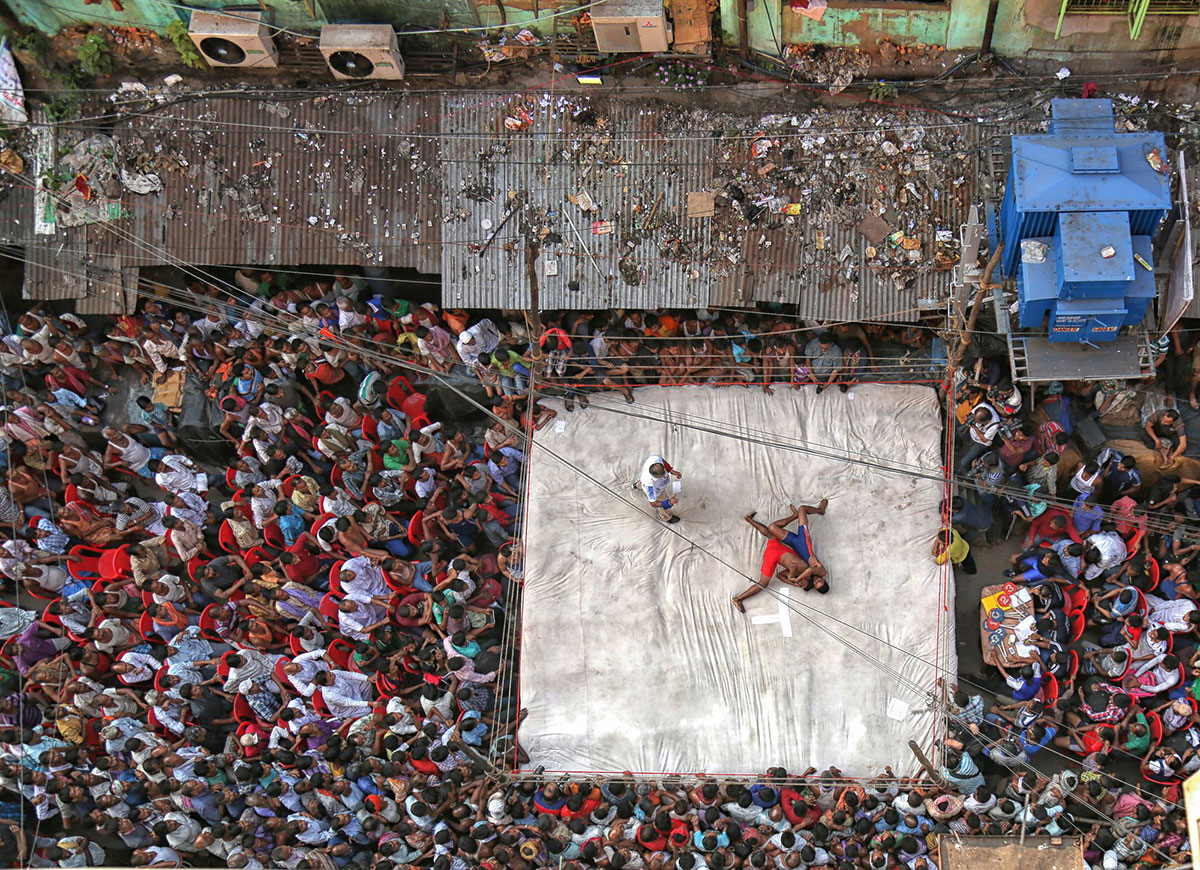 Retam Kumar Shaw has photographed street wrestling in his native India with the same large-scale choreographic brilliance as another great photographer and lover of Indian street scenes, Steve McCurry. 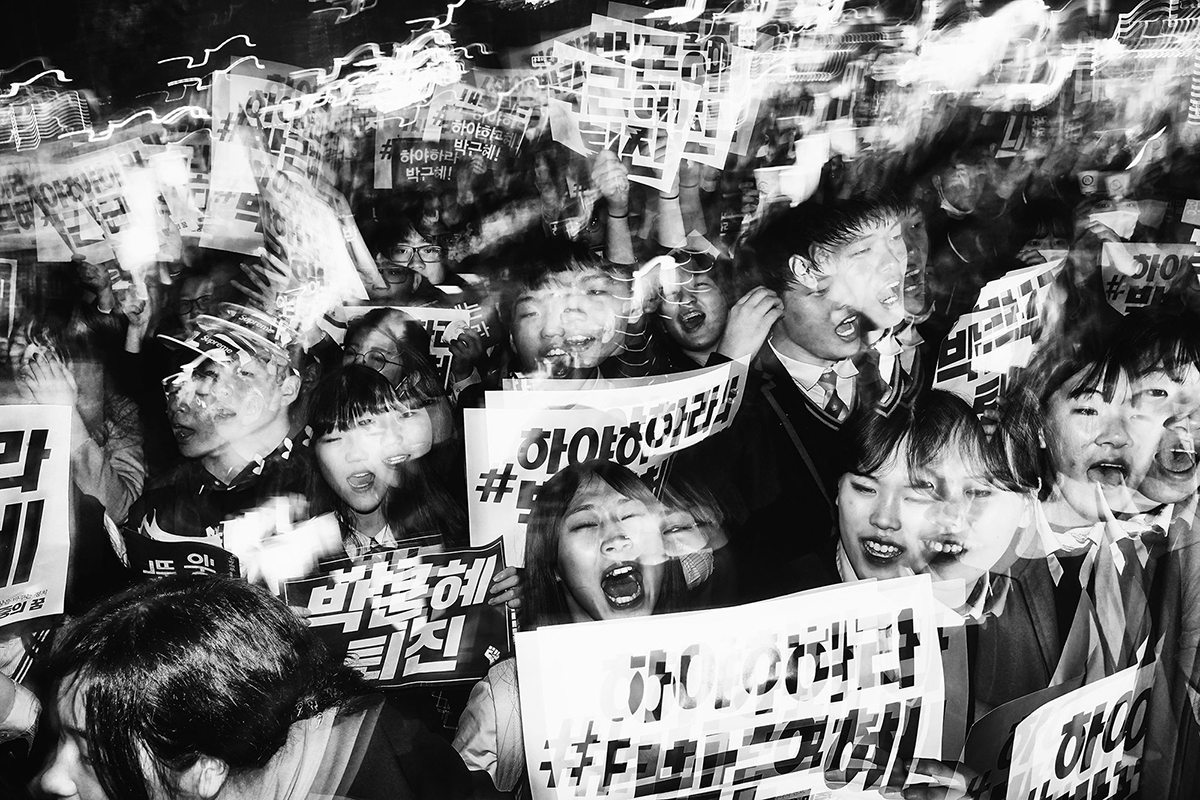 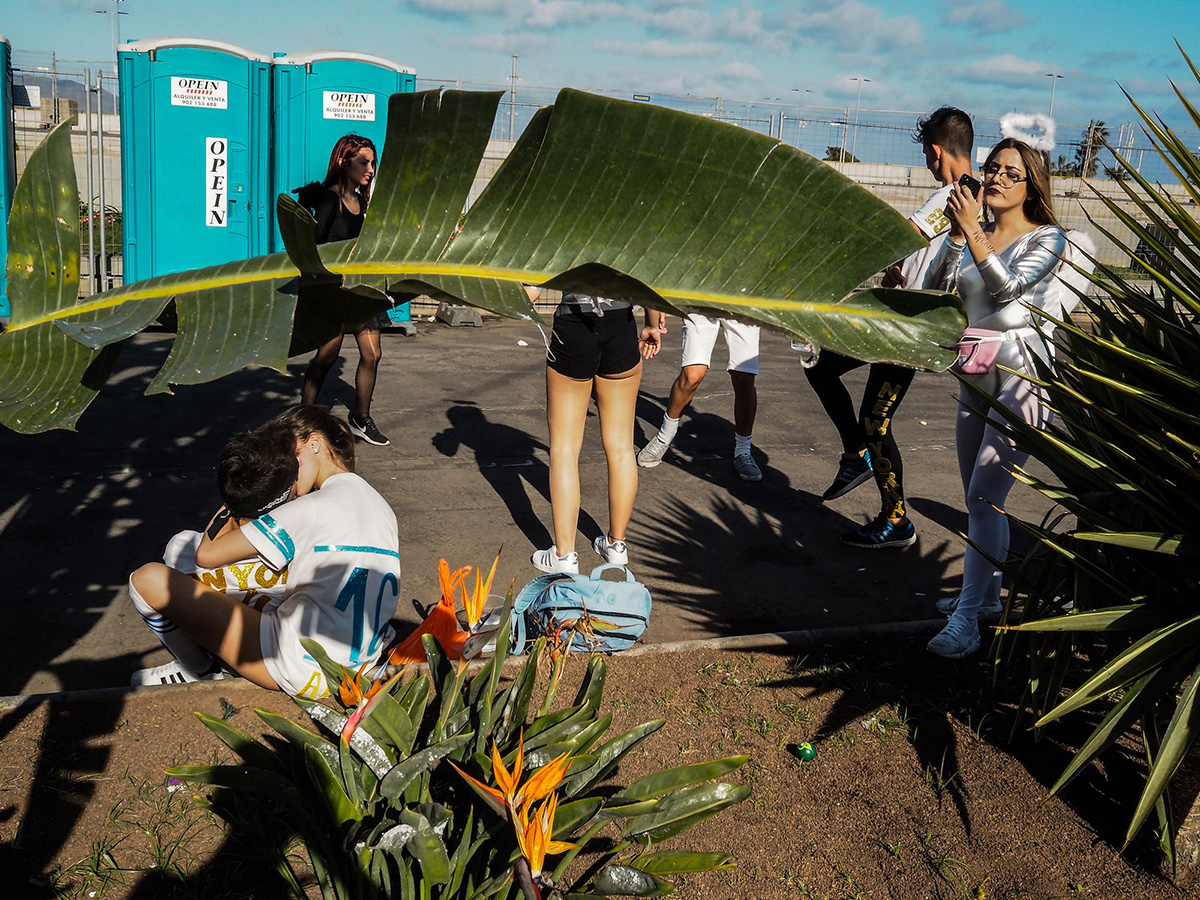 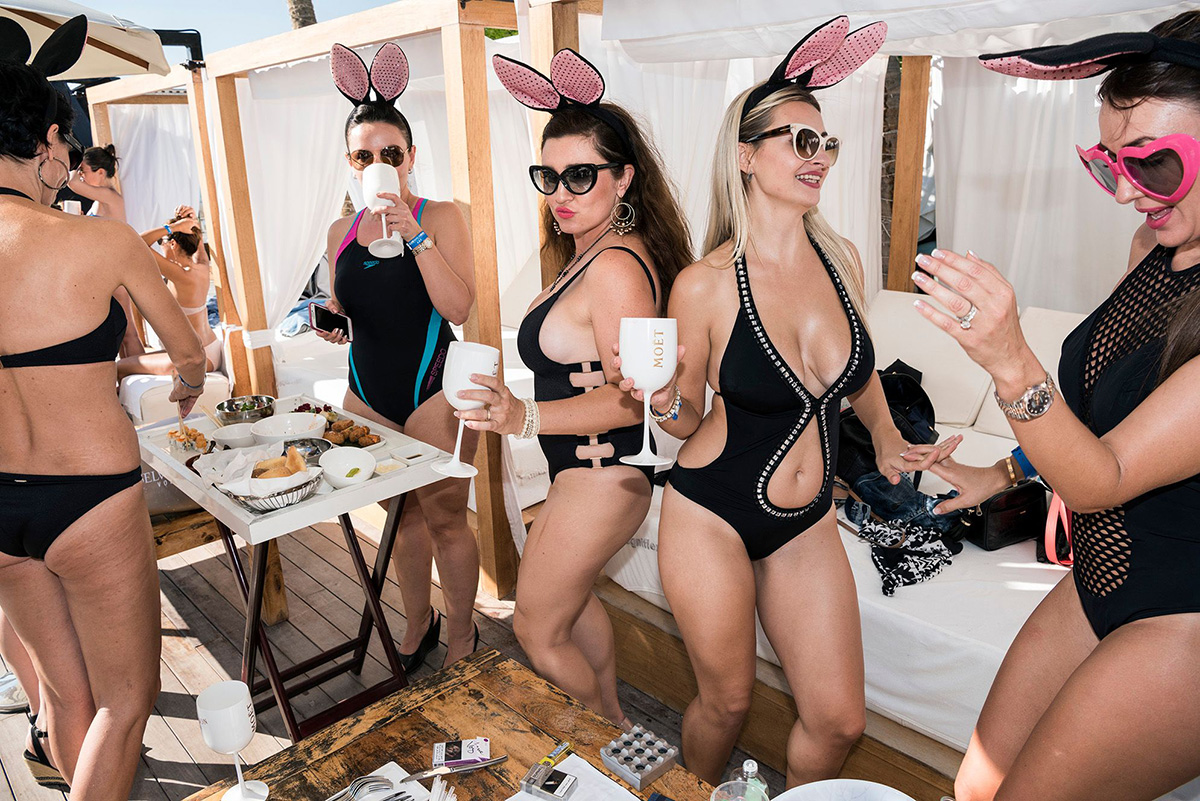 Yet the real surprise in here is Belgium photographer Nick Hannes, whose series Bread and Circuses recalls a more recent hit series, Generation Wealth, by the documentary photographer and filmmaker Lauren Greenfield. While Greenfield toured the world and assembled the series of over decades, Hannes drilled down and focussed on one place, Dubai, taking pictures ostentatious displays of conspicuous consumption during 2016 and 2017. 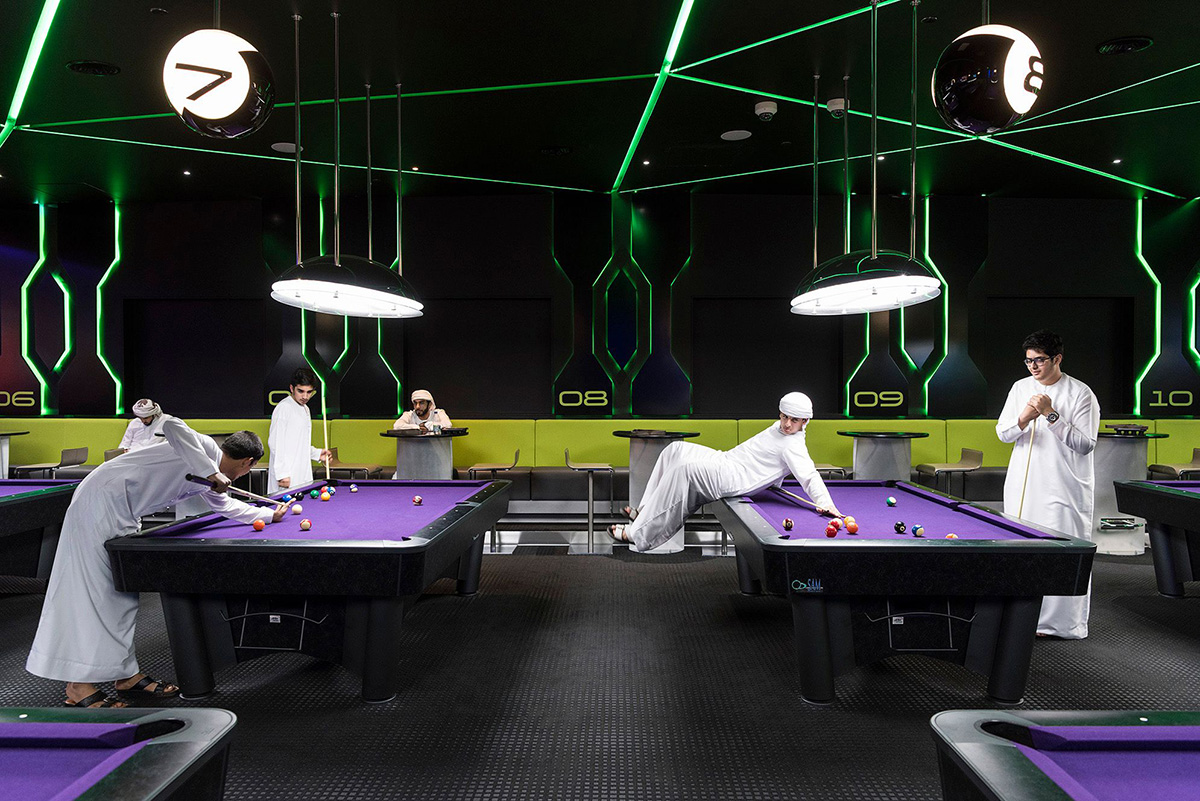 Still, these images of ice sculptures, beach yoga and floating villas capture a localised sense of economic unbalance that Generation Wealth maps across the globe. 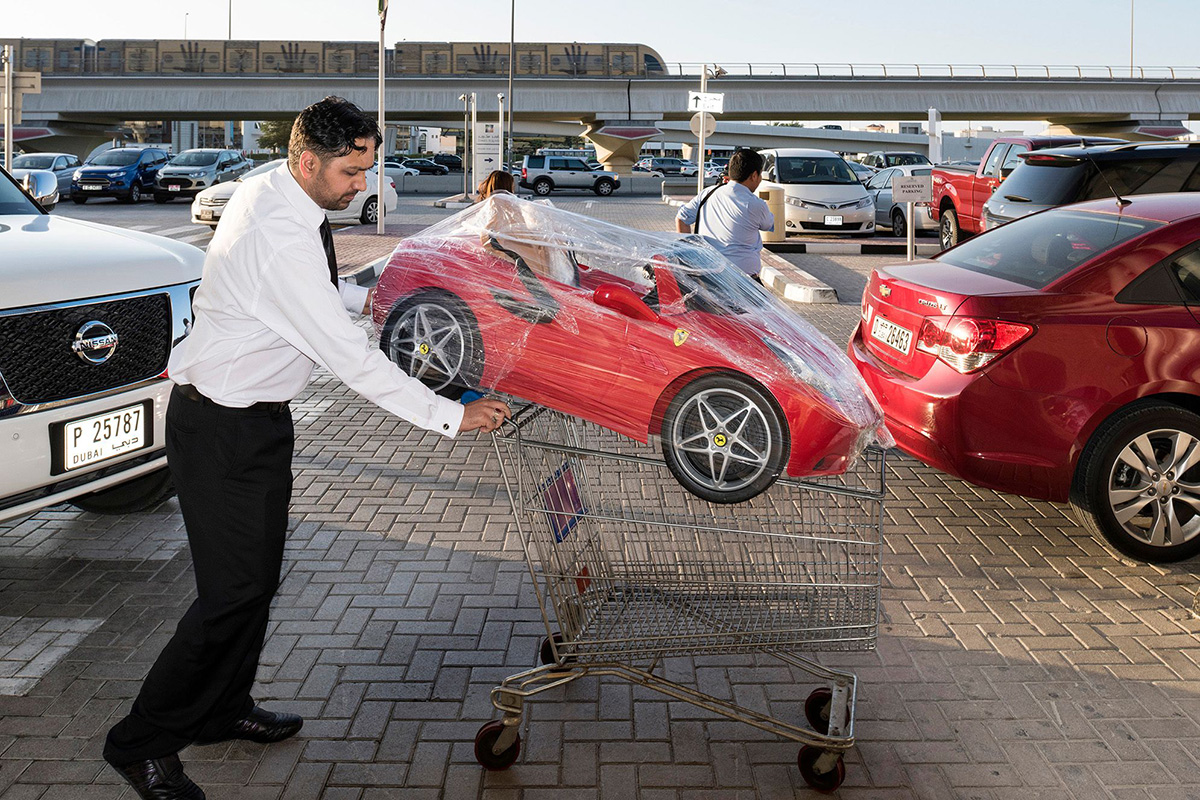 More on These Magnum winners echo the best of the best