The work of the photographers of Magnum Photos is all the more precious now that cameras are ubiquitous and visual coverage of world events has been democratized; anyone on hand with a smartphone can take a snap, adding to a welter of often mediocre, rather than decisive, images.

No such technology was widely available in 1979, certainly not in Iran at the time of the Revolution. This saw the ailing Shah deposed and his repressive, decaying regime swept aside, only for a still more repressive figure to take his place - the Ayatollah Khomeni. 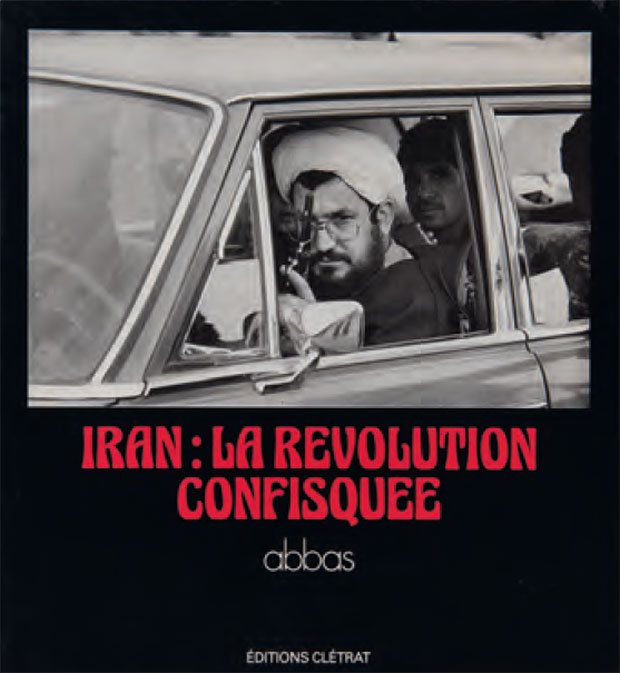 Unlike many of his more naive countrymen, some of whom supported the revolution only to fall victim to it, the photographer known as Abbas immediately recognised the fundamentalist regime for what it was.

Some of the images of his two photobooks from the time are reprinted in Magnum Photobook The Catalogue Raisonné, compiled by Fred Ritchin and Carole Naggar. The book is a unique and in-depth catalogue of books published by Magnum photographers, featuring images taken from all over the globe, covering moments of great historical strife and significance. 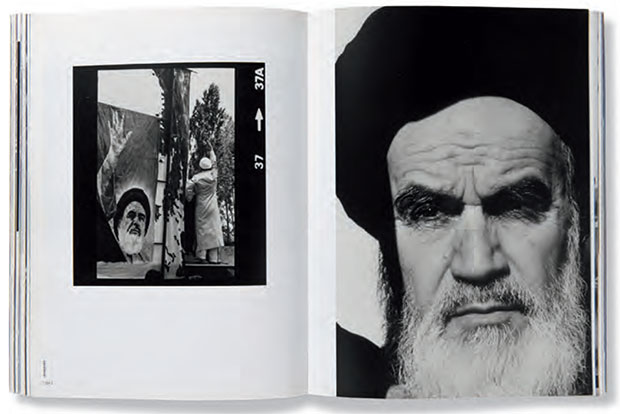 The cover of Abbas’s Iran: La Revolution Confisquee features an image of a grim, bespectacled, Islamic cleric aiming a gun at the camera from the front seat of a car. Others include a confused, besuited and bedraggled member of the old order being bundled down a street by armed young revolutionaries. Like the rest of the world, he has clearly been taken by surprise by the tide of events. From the volume Iran Diary 1971-2002, however, alongside images of the Shah in his regal pomp is a Saturnine image of the Ayatollah himself, for whom everything has gone as he long planned. 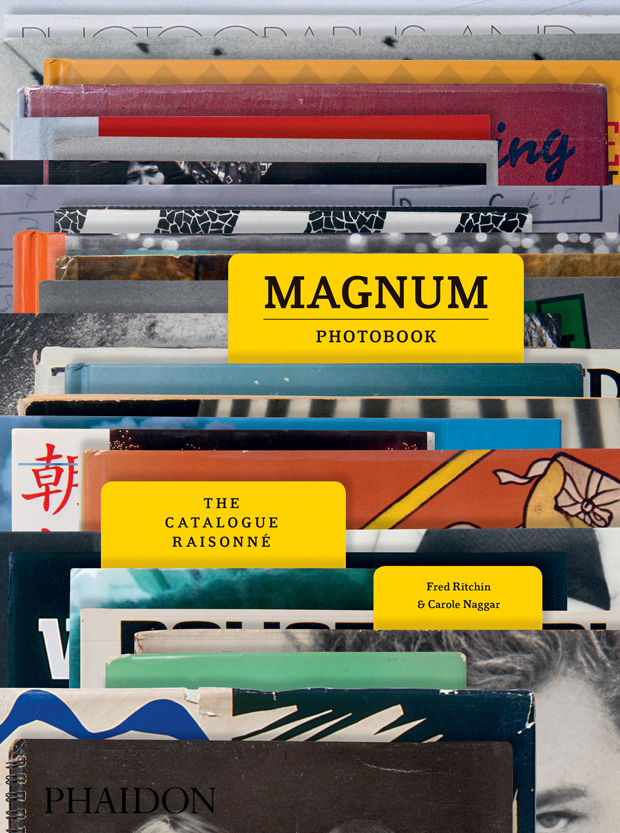 The cover of Magnum Photobook The Catalogue Raisonné

These are mere tasters for the volumes; the accompanying text gives not just an overview of the photographer but describes further images - an old woman loyal to the Shah being harried down the street by younger men; the bodies of four recently executed generals in steel drawers in a morgue. As copious as it is, Magnum Photobook The Catalogue Raisonné, instills the desire to see still more.

More on When Abbas shot the Islamic Revolution