How Capa, Chim, Cartier-Bresson and co came together to document the kids of a post world war II landscape

Towards the end of last year the Magnum Photo Agency put David ‘Chim’ Seymour’s 1949 photographic series Enfants d’Europe on display. The images, of young refugees, many left homeless by the Greek civil war, made for uncomfortable viewing, especially when history appears to be repeating itself in that corner of the Mediterranean.

However, the photo agency also paired that show with a more varied display from its archives. Children’s World, on show at the Magnum Print Room in London until January 27, brings together images taken for the agency’s first collective photobook. Here’s how we describe the venture, which was conceived by Magnum co-founder Robert Capa in 1954 just before he died, in our new title Magnum Photobook: The Catalogue Raisonné. 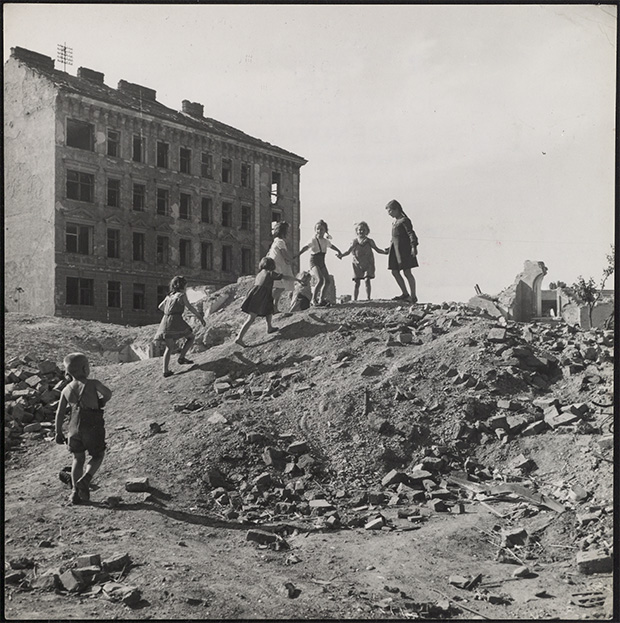 Children playing on a pile of rubble among the ruins, Vienna, Austria. From ‘Children of Europe’, 1948 © David Seymour/Magnum Photos

“The project, meant to picture children all over the world, was a sequel to Generation X (about children born after World War II) and Generation Women,” says the book. “With a portrait of a Peruvian boy by Cornell Capa on its green cover, the small book features a preface followed by eight short portfolios, with one or two black-and-white images per page, sequenced with no separation between photographers."

Instead, as the title implied, Magnum photographers shuffled images of this young, post-war generation, photographing kids in a wide range of settings across the world. 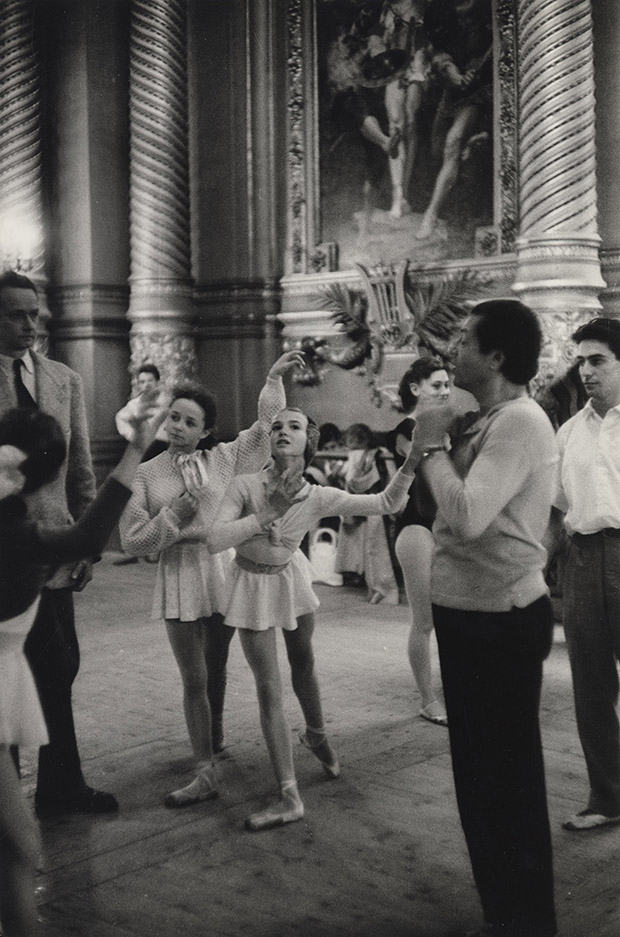 “Kryn Taconis, a member of Magnum since 1950, documented the harsh, nomadic life of Iisak Henryk Magga, a young Sami boy, while he and his family followed the migration of their reindeer herd across Lapland’s desolate tundra. Two newcomers to Magnum - Inge Morath and Cornell Capa - chose Europe and South America, respectively. Morath photographed Ian MacPherson, a six-year-old English boy attending a privileged prep school, whom she shows at home, at school, at the barbershop and being driven by his father in the family’s sports car,” explains the text.

“Magnum founder Henri Cartier-Bresson explored a contrasting type of physicality in his images of Arlette Rémy, a young petit rat (apprentice ballerina) with the Paris Opera. David ‘Chim’ Seymour, another founder member, also chose a European subject. Then living in Italy, he photographed a young boy from Orvieto, Roberto Moncelsi, who served as a guide in front of his parents’ restaurant, explaining to tourists in fluent English and French the history of the neighbouring Gothic cathedral.”

The photographs remain beautiful examples of humanist photography, and powerful reminders of the great lottery of human life, with little separating Parisian ballerinas from Arctic hunter gatherers except the circumstances into which each child is born. 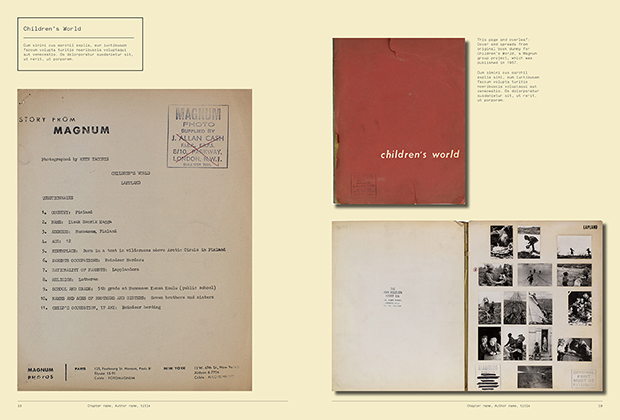 Children's World the book, as featured in Magnum Photobook: The Catalogue Raisonné

For more on this fascinating photobook get Magnum Photobook: The Catalogue Raisonné; to see more of our Magnum books go here; and for more on the lives of a privileged generation growing up today, get our new Lauren Greenfield book, Generation Wealth.

More on Magnum goes back to Children’s World