Robert Capa had a little advice for photographers, whether snapping a baby shower or documenting the D-Day landings. “If your pictures aren’t good enough,” declared the Magnum Photos co-founder,  “you’re not close enough.” 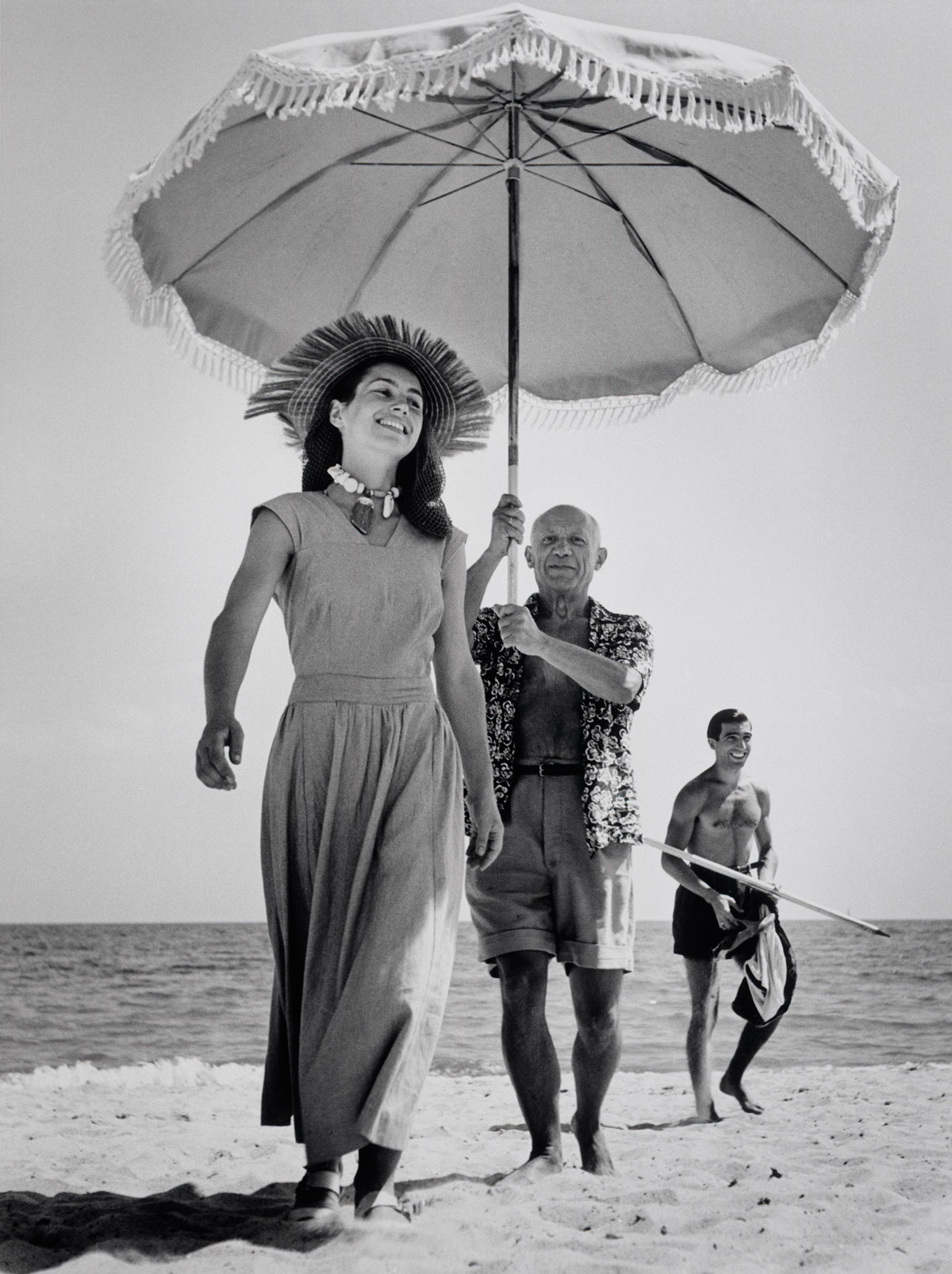 This month, to mark the agency’s 70th birthday, Magnum Photos is paying homage to Capa’s famous dictum with their sale Closer.  It runs until Friday, 9 June 2017 at 6pm, and features signed and estate stamped, museum quality, 6x6” prints from over 70 artists, including Capa, as well as current president Martin Parr, and former Magnum boss Stuart Franklin. All images will, in some sense express Capa’s famous dictum, and all will cost just $100. 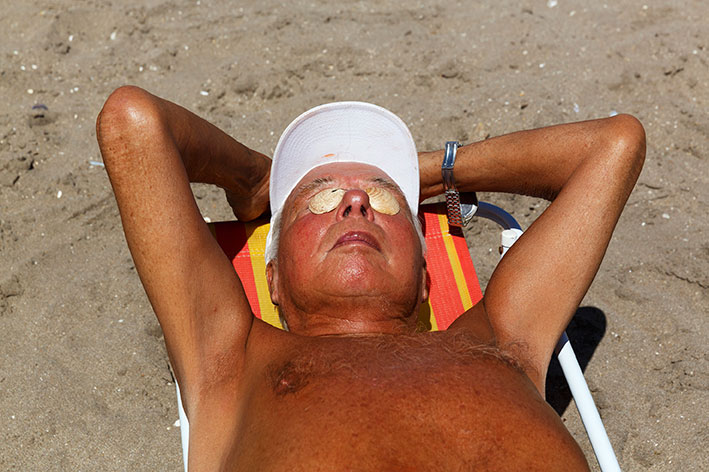 There are well-known obvious inclusions, such as Capa’s Normandy landing images, or one of Parr’s sunbathing close-ups. Yet there are also images demonstrating how, despite a picture’s fame, a little closeness could still have improved a shot. “I had desperately wanted tog et closer,” says Franklin of his 1989 Tiananmen Square Tank Man photo.” But security had locked down the Beijing Hotel after the crackdown in Tiananmen Square the night before.” 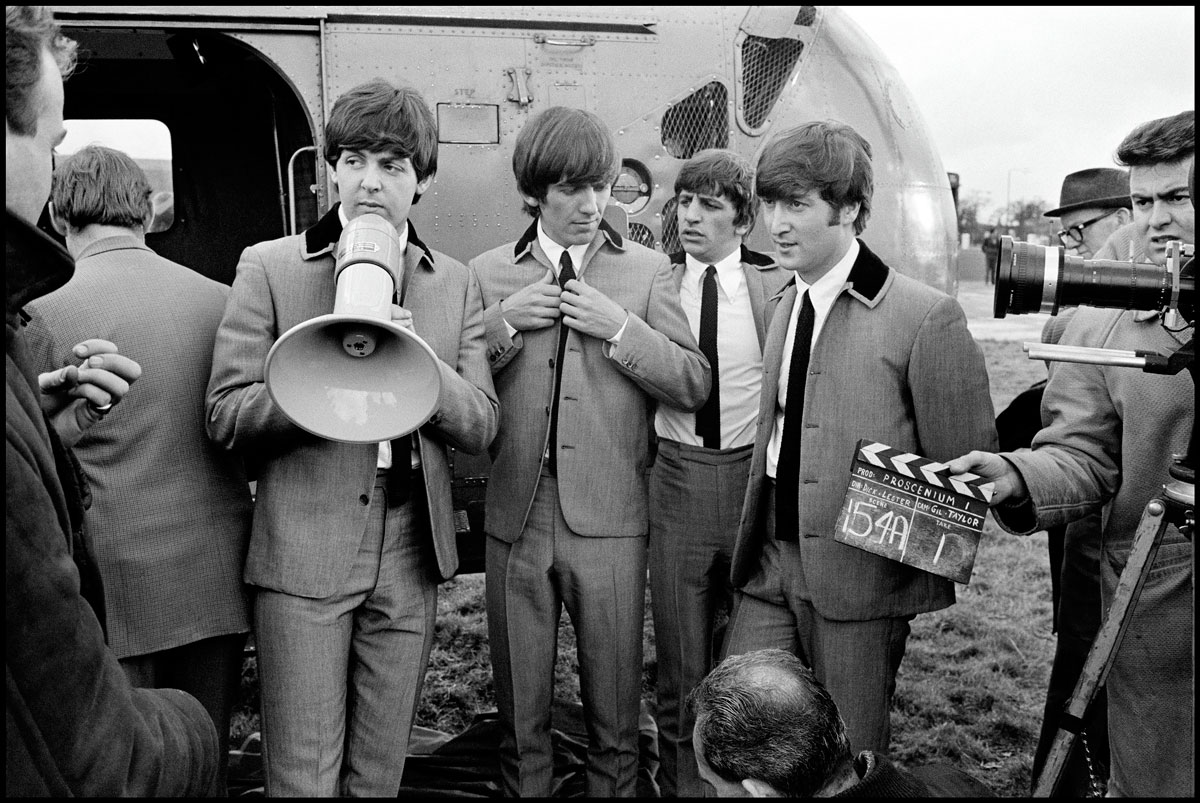 In other instances, the distance to overcome was not spatial, but social. “In the case of The Beatles the most important problem was how do you get into their circle?” says Magnum photographer David Hurn. “I had a friend, John Antrobus, who worked with Spike Milligan, who worked with Peter Sellers. All were involved with The Running Jumping and Standing Still, a sketch comedy film directed by Dick Lester. The Beatles loved the film on TV, so they asked Dick to direct their film A Hard Day’s Night. He included me as part of the package and I spent several weeks on set documenting their work. This picture was taken on the first day’s shooting. Here, closeness does in fact mean, at what distance can you get all four into the picture?” 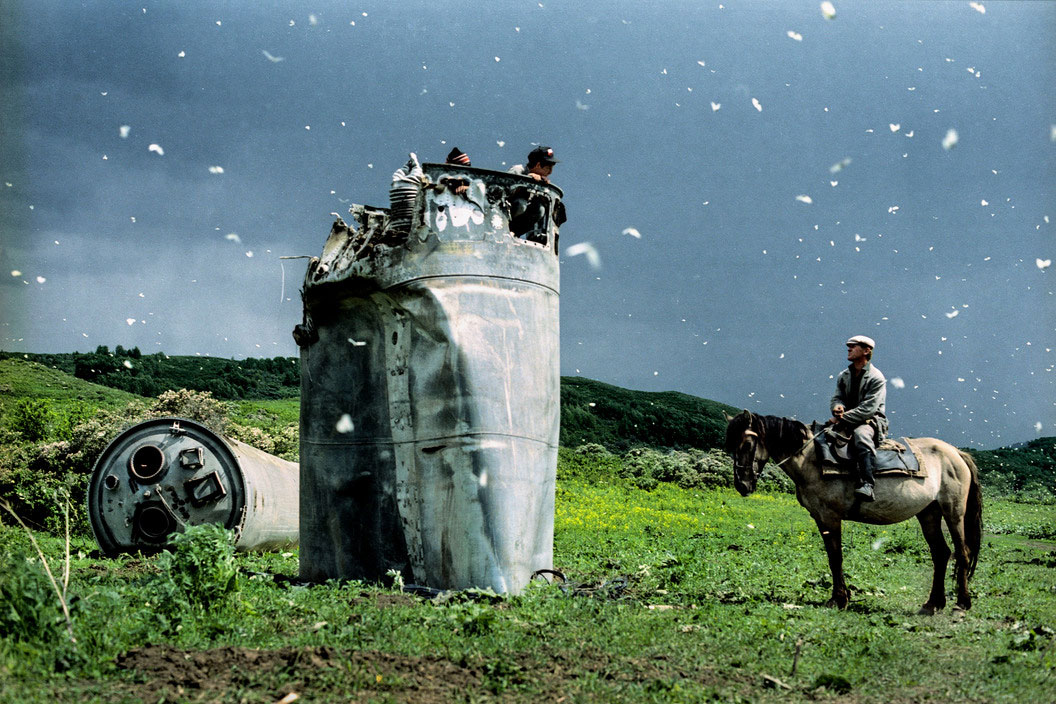 A nice piece of photographic evidence to prove, whether dodging Nazi bullets, or ingratiating their way into the Fab Four’s company, Magnum photographers know how to close down the gap. To see the full selection go here; for more on the agency and their output get Magnum Photobook: The Catalogue Raisonné; for more on Robert Capa get this book; for more on Martin Parr get this book;

More on Magnum Photos get closer (and cheaper)