Anyone who believes Europe’s current refugee crisis is unprecedented should take a look through Magnum Photos’ archives. The world-famous photo agency has covered many similar events since its foundation in 1947. Indeed, one of Magnum’s earliest photobooks, David ‘Chim’ Seymour’s Enfants d’Europe – published in conjunction with UNESCO in 1949 – captures the plight of displaced children, many of whom were housed in refugee camps following the Greek civil war.

Seymour’s book features in our new publication Magnum Photobook: The Catalogue Raisonné, and some of his images also appear in a new outdoor photo exhibition opening in London this week. 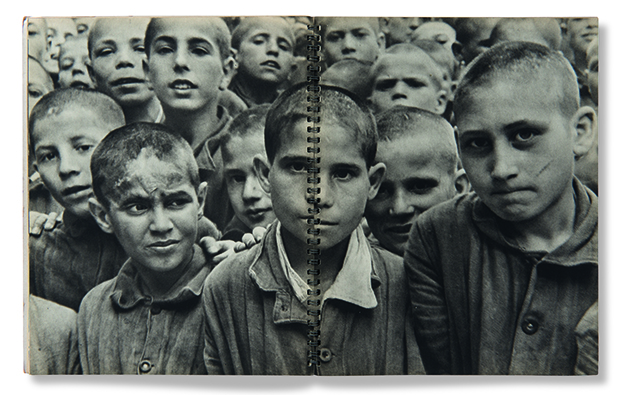 A spread from avid ‘Chim’ Seymour’s Enfants d’Europe, 1949, as reproduced in Magnum Photobook: The Catalogue Raisonné

UK human-rights organization Amnesty International has partnered with the world-famous photo agency to host a free public exhibition of refugee photographs from the 1940s up until the present day. 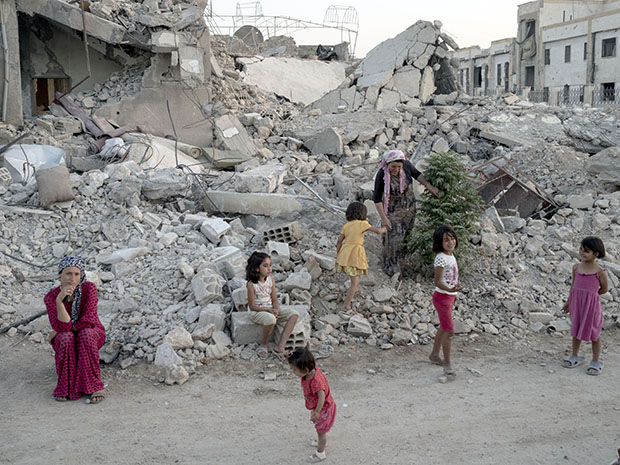 The show, I Welcome, runs 7 – 18 December along London’s South Bank, in an effort to illustrate how often these sorts of crises have arisen over the decades following the Second World War.

I Welcome forms part of Amnesty’s larger campaign, in which it is calling on the UK Government to share responsibility in responding to the crisis. 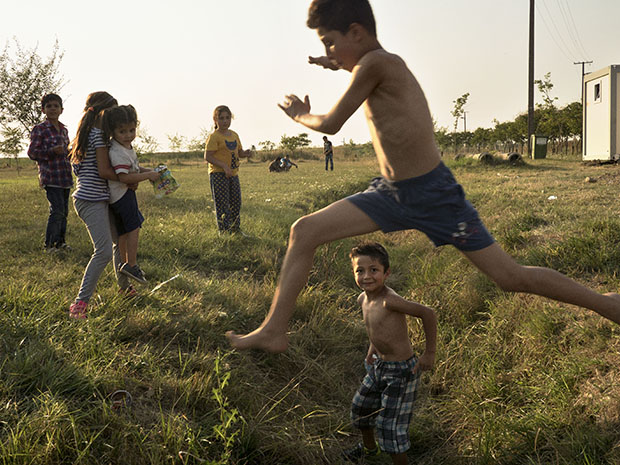 Syrian families, mostly from Aleppo, are placed in a refugee camp in Vasariste near the Serbian- Hungarian border. After a day to recover, they will walk and attempt to cross the Serbian-Hungarian border. The migrants, mostly from the Middle East but also from as far as Afghanistan, are aiming to get to Serbia, the last country that stands between them and a European Union member state, Hungary. SERBIA. Vasariste. August 12, 2015 © Jerome Sessini / Magnum Photos

To find out more about Seymour Chim’s Enfants d’Europe and many other titles order a copy of Magnum Photobook: The Catalogue Raisonné here.