When did Robert Mapplethorpe rise from pariah to saint? The New York Times’s Holland Cotter defines the moment in a recent review of the late photographer’s current LA retrospective. It was on 30 June 1989, when a group of activists projected Mapplethorpe’s self-portrait onto the façade of Washington DC’s Corcoran gallery, in protest at the gallery’s decision to cancel a retrospective by the photographer.

MORE STORIES
•  What will JR do to the Louvre pyramid?
•  My Body of Art - Joel Meyerowitz on his beach photos
•  How Alfred Stieglitz invented the modern photograph 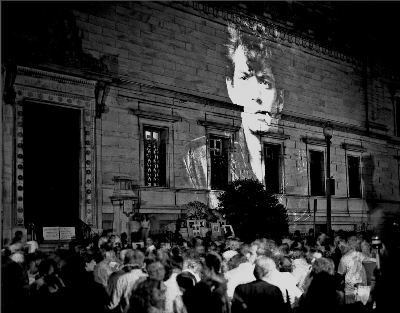 “Using a high-power scenic projector normally used in theatrical productions, 10, 50-foot enlargements of Mapplethorpe’s black-and-white photographs were projected onto the 17th Street facade of the gallery,” reported the Washington Post in its 1 July 1989 edition. “The slides, stretching across half the building, drew appreciative whistles and applause from the decidedly partisan crowd and curious stares from passing motorists.”

At that moment Mapplethorpe, who had died of AIDS three months earlier, joined “the side of the angels,” as Cotter puts it. “A new Mapplethorpe, Saint Robert was born.”

In a deft and incredibly well-informed review of the show, Cotter describes Mapplethorpe's rise, from his nascent collages, wherein the artist found “modernist aesthetics and pornography completely compatible” to his neoclassical, monochrome photographs, in which he “perfected the deluxe tonal style — soft white-grays, velvety darks — that became his brand. 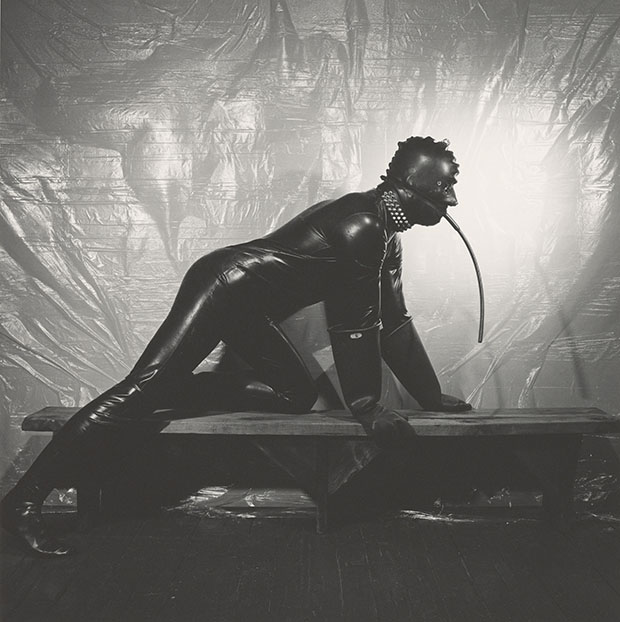 “This is a crucial status for a gay artist to maintain at a time when 'gay' is being domesticized and normalized,” he writes, “its potential for political resistance smoothed away.”

“Much of his subsequent work will keep him popular: the flowers, the portraits, the beautiful bodies,” writer Cotter. “But the pictures that kept him out of the Corcoran are the ones that keep him in history.” 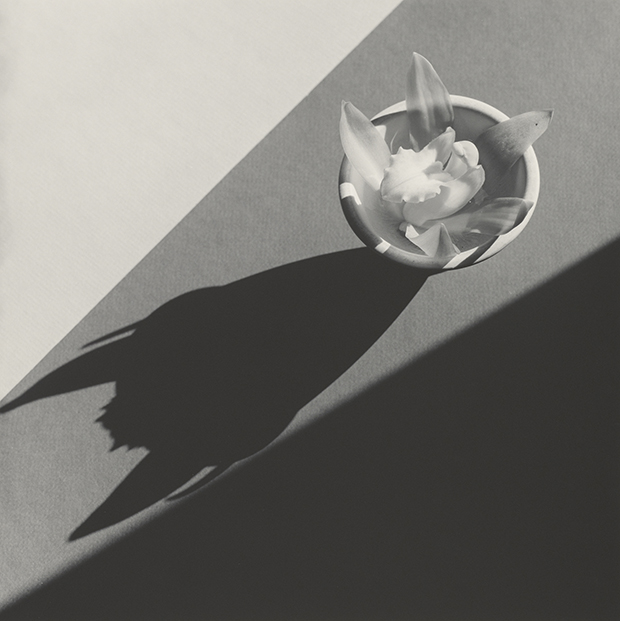 The fact that they can’t be shown and viewed easily demonstrates how Saint Robert’s work can still guide us today.

Go here to read Cotter’s NY Times piece in full; for more on the show, which will tour both the US and internationally, go here; meanwhile for a better glimpse into this important photographer's beautiful work, buy our exquisitely printed new book Mapplethorpe Flora: The Complete Flowers.

More on The devilish images that made Mapplethorpe a saint