If art history teaches us anything, it is that you need not be an angel to make great art. Robert Mapplethorpe, born eighteen years after Andy Warhol, was about a generation younger than the pop pioneer. Both artists harboured similar ambitions. Both men were gay, both expressed their sexuality in their art, and both helped to establish New York as the centre of the contemporary art world. Both met on a number of occasions, professionally and socially. You would be forgiven for assuming that the pair were, at the very least, friends.

The truth, however, is more complicated. In a recent piece for Vanity Fair the former Interview magazine editor and Warhol confidant, Bob Colacello, recalls his friendship with Robert Mapplethorpe, and Andy's reaction to that friendship.

Colacella met Mapplethorpe in the autumn of 1971, and established a friendly rapport almost immediately. "We were two of a kind," Colacello writes, "rebel Catholic boys who had fled middle-class Long Island suburbs." 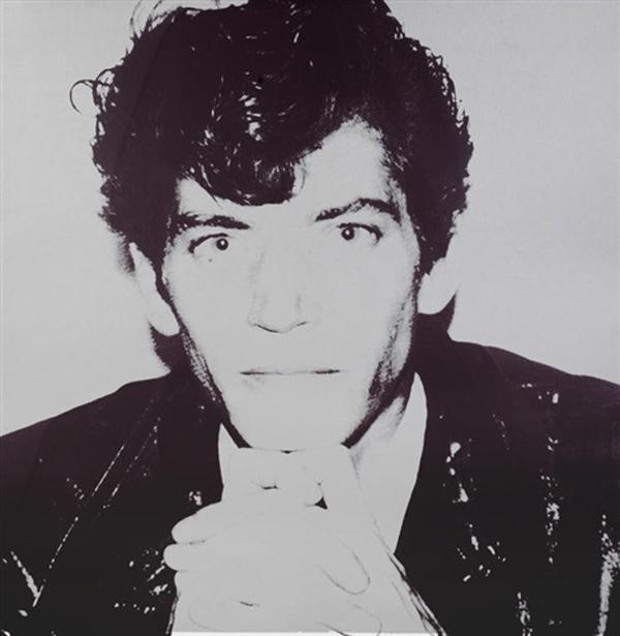 They went together to Max's Kansas City, a Manhattan nightclub popular with Warhol and his entourage. Colacello was already on good terms with the Factory set and Mapplethorpe admired Warhol, regarding him as the most important living artist.

Yet Robert also understood that, if he simply joined the Factory, taking, say, a role in Warhol and Paul Morrissey's latest film, Andy would never see him as a peer. As Patti Smith put it in her autobiography, “Robert often said he knew Andy's game, and felt that if he could talk to him, Andy would recognise him as an equal."

Warhol, for his part, was not willing to entertain such a conversation. Colacello recalls Andy asking, "You don’t have a crush on Robert Mapplethorpe, do you? He’s so dirty. His feet smell. He has no money …” 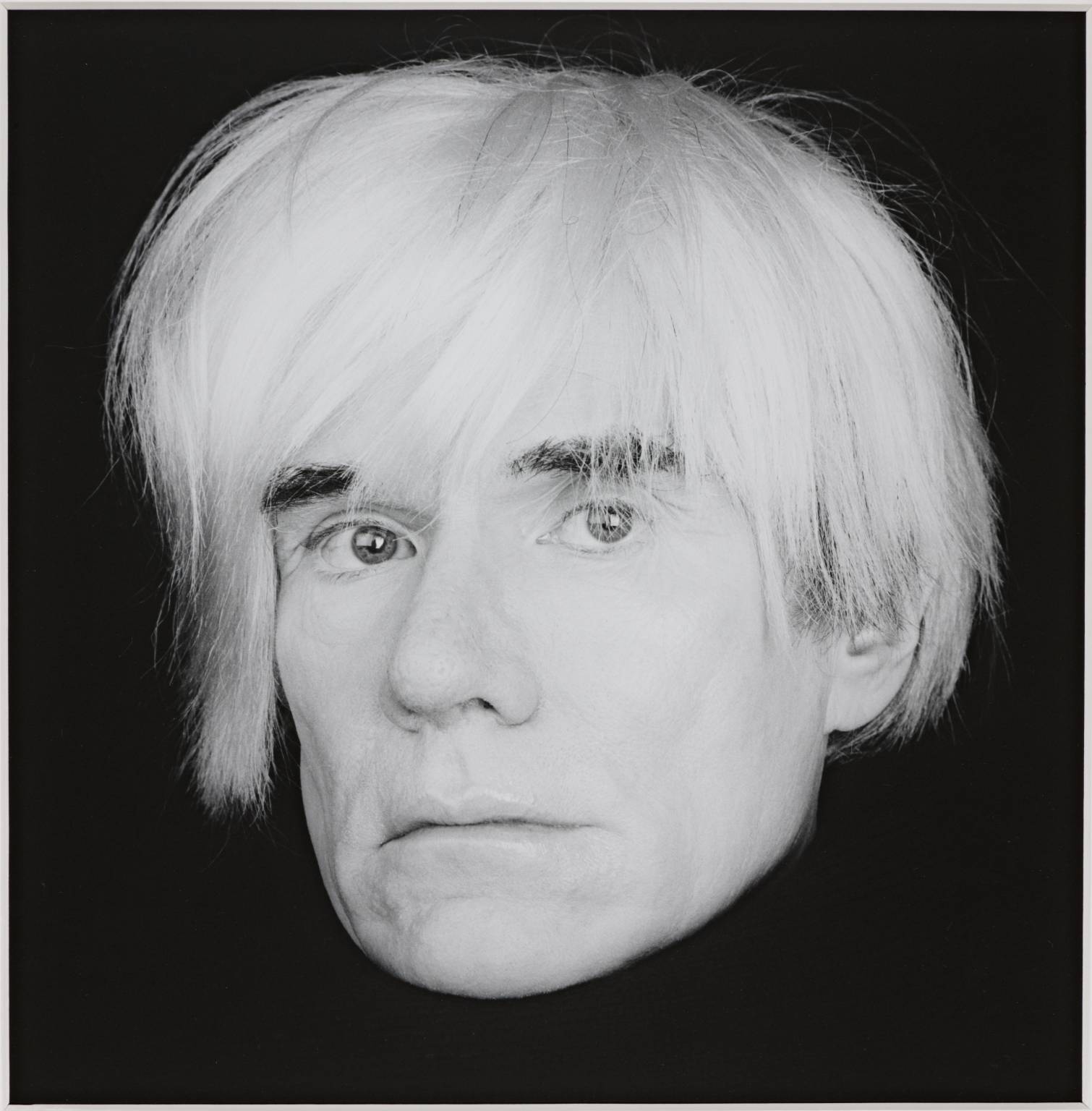 Warhol came from a modest background and had always been careful to ensure that he made money; first as a commercial illustrator, then as a fine artist. By contrast, Mapplethorpe had yet to establish himself as a photographer, and, seemed to revel in the stereotypical role of the starving artist.

Andy also came of age before the Stonewall Riots, and as a young man could not have enjoyed the same degree of sexual liberation as Mapplethorpe did, in the post-Stonewall era.

However, as Mapplethorpe's beautifully executed images found acceptance, both in museum collections and in the art market, "Andy’s attitude toward the boy he used to call a creep softened considerably," Colacello recalls. "In the 1980s they did each other’s portrait. Robert turned Andy into a saint, his white wig encircled by a glowing halo cutout. Andy was not as nice: his off-register black-and-white silkscreen suggested the fleeting glamour of a fallen angel blitzed on coke."

If he is unduly harsh on Andy's portrait of Robert- the silkscreen is not so very different from Warhol's portrait of Colacello - he is right to detect some sympathy on Mapplethorpe's part. Yet the picture may not capture the celestial serenity of an idolised pioneer, but the earthlier admiration of a fellow artist, who recognises satisfaction in his counterpart. 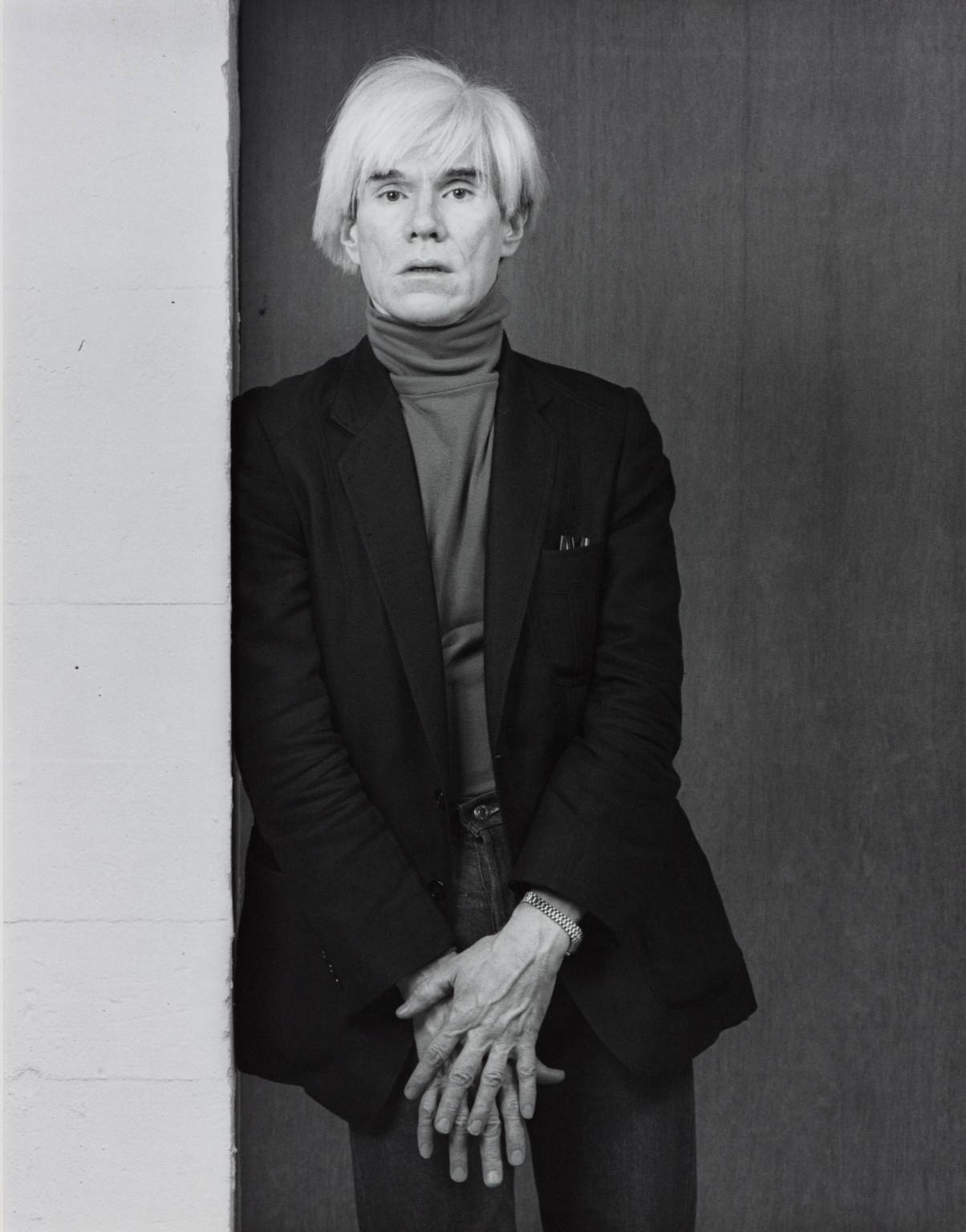 In 1988, Mapplethorpe described his reaction to Warhol's recent death to a BBC documentary crew. "I think that was sort of one thing that I was really shocked about," he said, "that he died at a moment when I think he was finally sort of feeling comfortable somehow."

For more insight into this important photographer's beautiful work get Mapplethorpe Flora: The Complete Flowers. For greater insight into Warhol's life, consider our wide array of Warhol titles, which include this gift set, this compact introduction, this massive overview, this celebrity portrait collection, and this comprehensive, multivolume catalogue raisonné.

More on Warhol on Mapplethorpe