From flowers to fetish wear, here’s what we've gleaned from Robert Mapplethorpe: The Perfect Medium

The J. Paul Getty Museum and the Los Angeles County Museum of Art’s new joint exhibition, The Perfect Medium, is a massive, important and welcome examination of Robert Mapplethorpe's life and work. The show opened earlier this month to critical acclaim. Here are a few things we've learned so far.

1 This retrospective is really two shows “At the LACMA, large-scale colour prints from the mid-1980s and moving-image works from 1978 and 1984 give an idea of the development of Mapplethorpe’s practice and his technical mastery, while earlier works show the breadth of his inquiry as an artist, and his remarkable sensitivity,” writes Charlotte Jansen in Wallpaper*. “At the Getty, meanwhile, lesser-known works such as Mapplethorpe’s small portraits of New York art dealers are among the highlights, as well as sections dedicated to his early portraits, the sculptural body, Lisa Lyon, Mapplethorpe’s studio practice, the shaping of his legacy, his flowers, and his controversial retrospective exhibition 'The Perfect Moment'.” 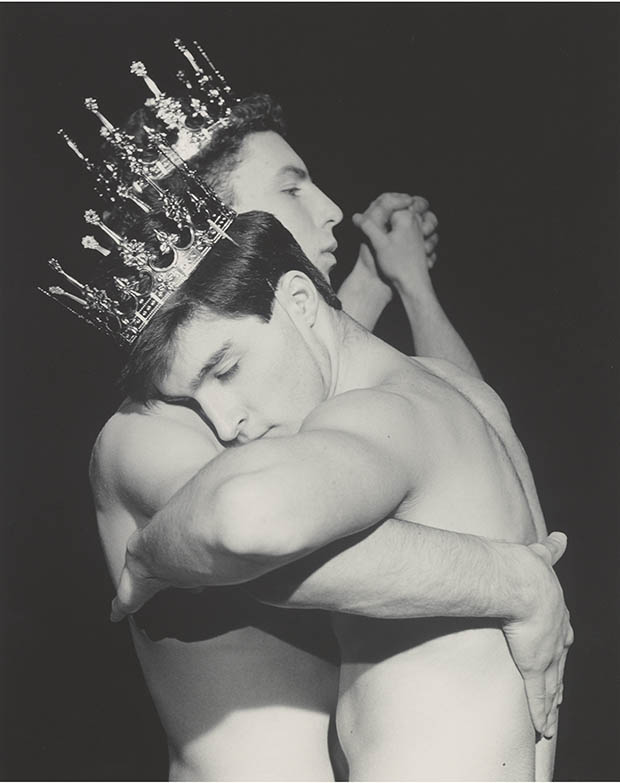 2 Mapplethorpe didn’t print a lot of the pictures on show, but that’s not a problem “A sizeable number of the photographs in both halves of the show were posthumously printed from negatives held in the archive,” writes Christopher Knight in the LA Times. “That's less than ideal, although not a deal-breaker since the artist never printed his work himself. He left the task to master printers; artist Tom Baril did the honours for 15 years.” 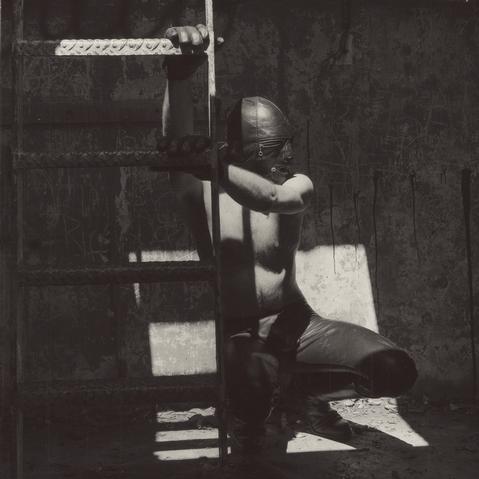 3 Though we think of him as a studio photographer, there are some rare street shots in this new exhibition “The Getty Museum displays numerous works,” writes Drew Tewksbury in Time, “including Mapplethorpe’s street photography, shot outside his Manhattan studio.” 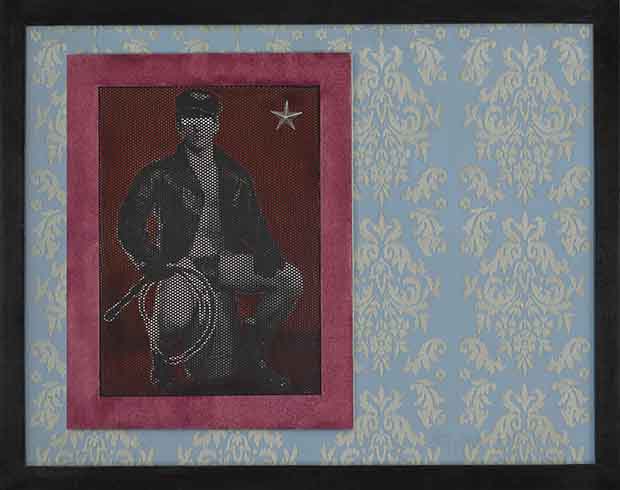 4 Photos, aside, there’s a lot of early ephemera on display, including jewellery and collages LACMA devotes a gallery to “collages, jewellery designs, and a few assemblages freighted with images of the Madonna and Catholic guilt,” writes Jason Farago in the Guardian. “In the early works, such as a 1968 collage featuring two sweet nude boys, we see Mapplethorpe discovering his artistic and sexual individuality at the same time.” 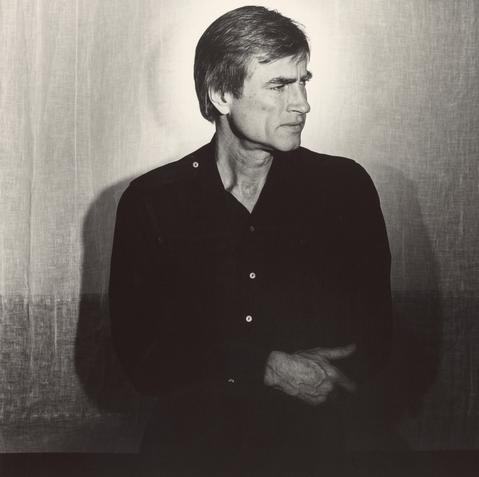 5 Mapplethorpe’s lover, Sam Wagstaff – the man who bought Robert his first professional camera –  was also a serious photo collector “Adjacent to the Getty exhibition is The Thrill of the Chase: The Wagstaff Collection of Photographs,” writes Tewksbury in Time, “an exploration of the influence of his relationship with art collector Sam Wagstaff, Mapplethorpe’s long-time partner and patron, featuring historic pieces from his expansive collection, which was acquired by the museum in 1984.”

6 Though the Getty and LACMA shows are quite distinct, there are some flowery and fetishist crossovers “Both shows,” writes Farago in the Guardian, “look closely at Mapplethorpe’s flowers. An orchid, presented in a wildly detailed black-and-white image at the Getty, recurs at LACMA in garish 80s colour.”

Both exhibitions also display a remarkable self-portrait from 1978. “Mapplethorpe has placed his left foot on a box draped with a white cloth; he wears boots, a leather vest and chaps with nothing beneath them,” writes Forago. “In his right hand he holds a bullwhip, whose business end snakes on the floor of his studio, and whose grip he has inserted in his exposed, dilated anus. It makes the fleshiest of images into something much finer than sex, and turns an act that too many men still find humiliating into his letter of nobility. He is not fucking himself. He is saying, with his face and his ass at once: this is who I am.” 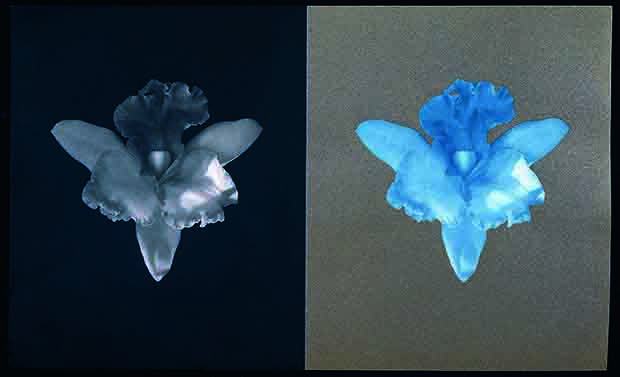 You can see that whip image here, and find out more about the exhibition, which is on in LA until the end of July, here; meanwhile for greater insight into this important photographer's beautiful floral work get Mapplethorpe Flora: The Complete Flowers.

More on 6 things we learned from the Mapplethorpe show