When US pop artist Andy Warhol began his career, homosexual sex was still outlawed in New York State and state persecution was a fact of life for many gay men and women. By the time the fine-art photographer Robert Mapplethorpe passed away, on 9 March 1989, not only had New York’s homosexuality laws been repealed, but the artist’s own work had gone some way towards altering the established prejudices many within the art world held, when regarding depictions of gay love.

Today, a new exhibition, on show at the Wadsworth Atheneum Museum of Art in Hartford Connecticut, a couple of hours north-east of Manhattan, looks at the changing nature of sexual representations in contemporary art via Warhol and Mapplethorpe’s portraits which, in various ways, capture, disguise and skew gender. 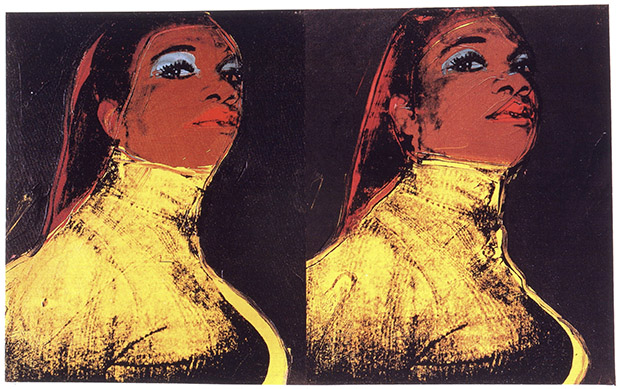 Entitled Warhol & Mapplethorpe: Guise and Dolls, the show, which is the first dual museum exhibition to feature these two artists, includes pictures each artist took of the other, as well as self-portraits and a selection of men and women, each of whom capture some aspect of role-playing and gender roles, be they masculine, feminine or androgynous. 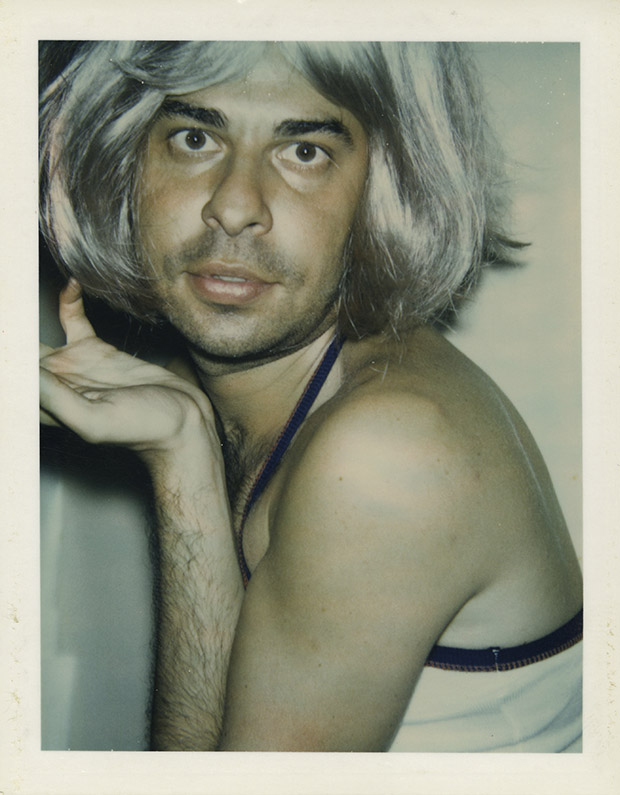 The show includes plenty of paintings from Warhol’s famous Ladies and Gentlemen, a set of drag queen pictures from 1975. The images began as a 20-painting commission from the Italian art dealer art dealer Luciano Anselmino, though Warhol later expanded on this, producing 53 works in all. Writer and Factory associate Bob Colacello found a number of willing subjects for the series at the Gilded Grape gay club on 8th avenue in Manhattan, and even dragged up for a portrait himself. Warhol’s studio manager Vincent Fremont, remembers that the shoots were a success, even if, when it came to paying the models, their indeterminate gender led to clerical complications. 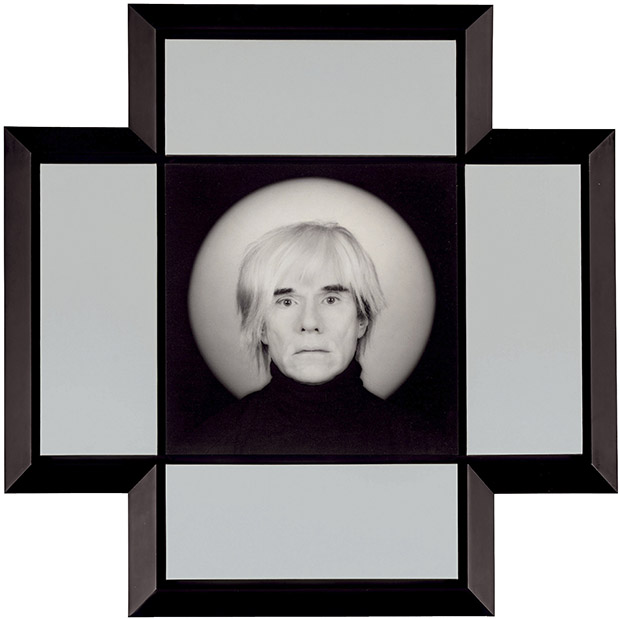 “After the photo session, I would hand the subjects a check and send them over to the bank,” Fremont would later recall. “Usually they would not have any identification, so the bank would call me and ask if I knew a Helen or a Harry Morales.” 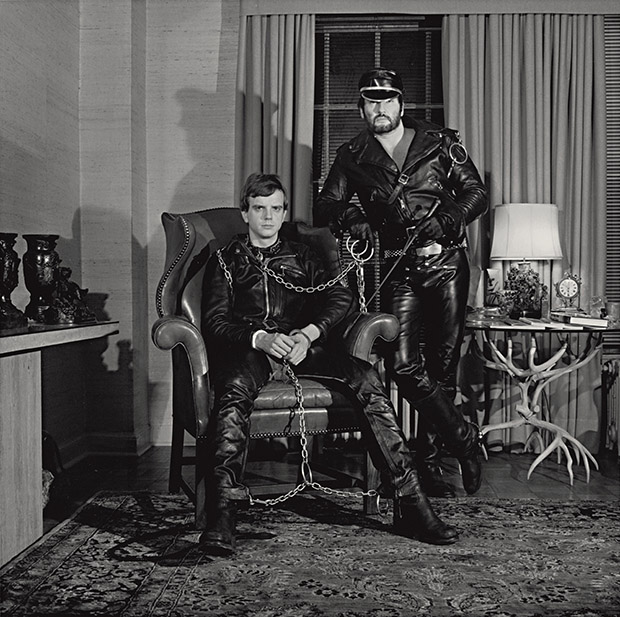 Mapplethorpe’s subjects were less prone to such problems. While there is an image of the photographer himself in women’s make-up, most of the pictures date from the late 70s and early 80s, and question gender in a deeper, subtler manner. His photographs of the musician Patti Smith; the champion body builder Lisa Lyon; the Jamaican singer Grace Jones; or a domesticated shot of an S&M couple, Brian Ridley and Lyle Heeter, sucessfully recalibrate existing conceptions of gender roles. 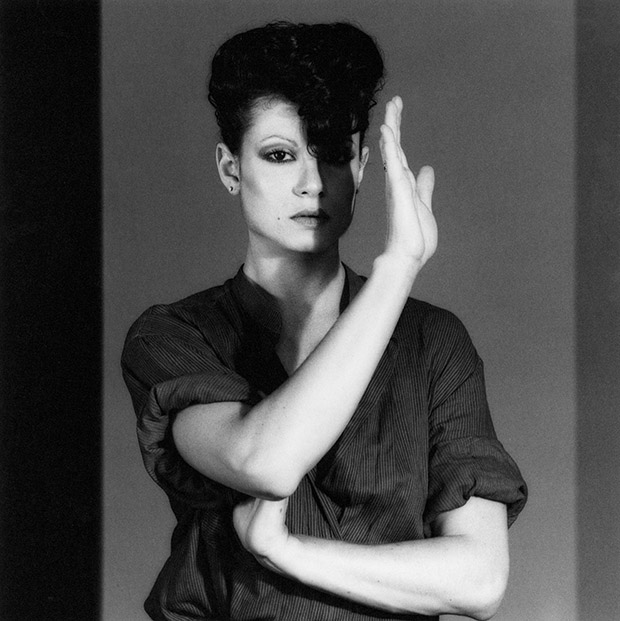 Catch the show in full, at the Wadsworth until 24 January. For more on Warhol, consider our wide range of books, including the artist’s multi-volume catalogue raisonné; for more on Mapplethorpe meanwhile, go here to find out more about our beautifully produced forthcoming edition, Mapplethorpe Flora: The Complete Flowers. 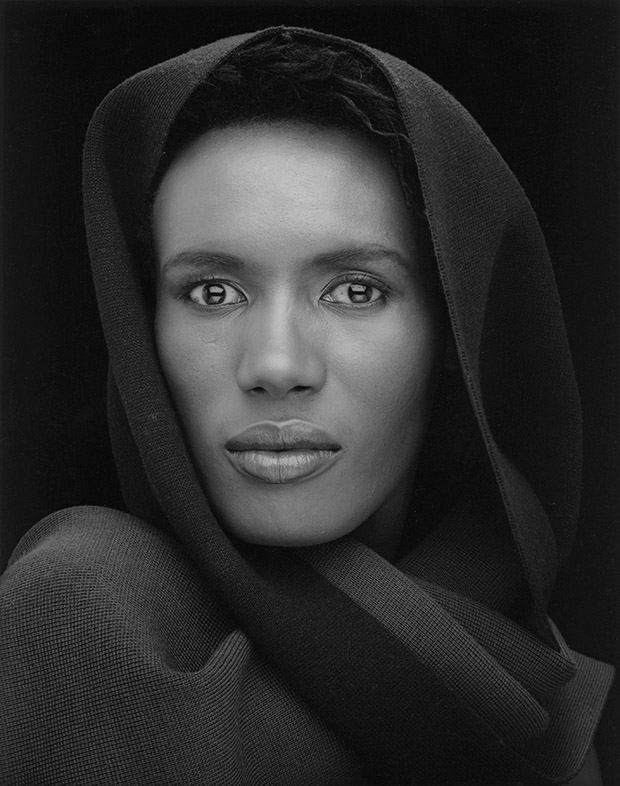