When Robert Mapplethorpe first enrolled at Pratt Institute in Brooklyn in 1963, he was a short-haired suburban kid, still in the Reserve Officers Training Corps.

Four years later, after meeting the poet and singer/songwriter Patti Smith, Robert was quite different as the late photographer's sister, Nancy Rooney tells the BBC, in a really lovely new interview. 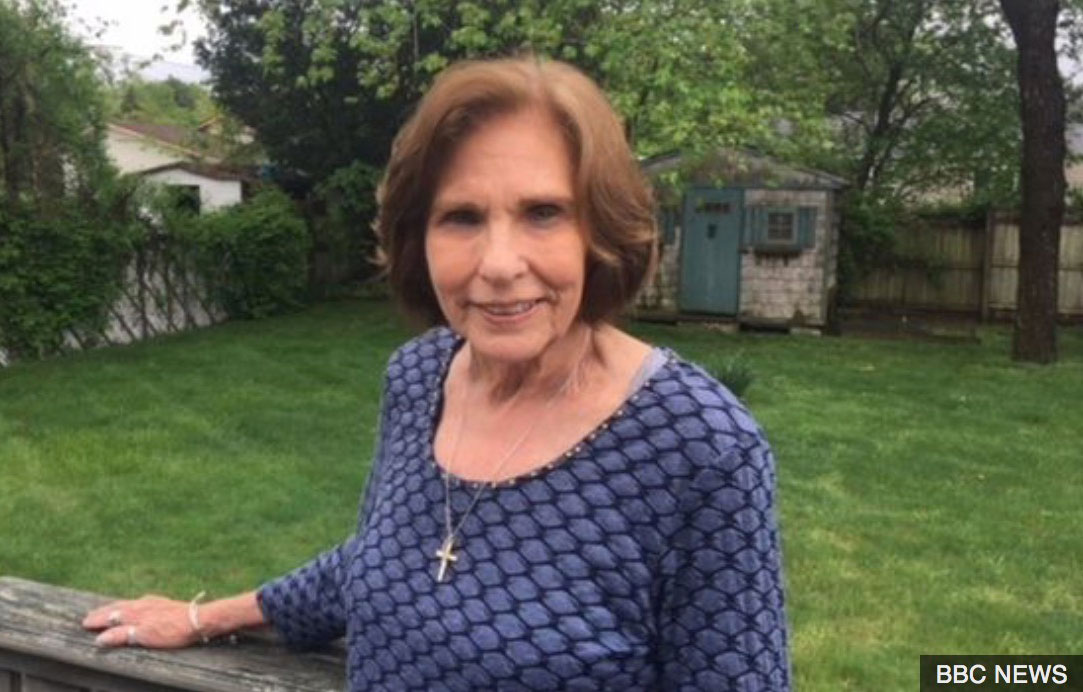 "Once in a while Robert and Patti would take the train out from the city and come to see my parents. I remember my father would be embarrassed because Robert would be dressed all in black and Patti - who was always lovely - would be dressed in ways you wouldn't see in Floral Park," she tells Vincent Dowd.

Despite these appearances, the Mapplethorpe family were told that Robert and Patti had married and responded accordingly. "My mom would send her anniversary presents addressed to Patti Mapplethorpe," recalls Nancy. "But my father pointed out there were no pictures of the ceremony and that we'd seen no marriage license. Of course it had never happened."

It's a remarkably telling anecdote. Today, many in the art world regard Mapplethorpe as not only a photographic pioneer, but also a champion of gay rights and free expression; while Smith's relationship with Robert – initially sexual though later platonic – has been well documented, not least by Smith herself.

However, Nancy admits that she didn't fully understand her brother's sexuality until he had been diagnosed with AIDS. "He invited me into the city to go to his loft downtown, which I and my parents had never been to. It was a beautiful loft filled with artwork and vases," she recalls. "I said to him: 'Robert, are you gay?' And he said: 'Yeah Nan, I am.' And I said: 'Because I was never really sure.'"

Thankfully, Nancy was able to attend her brother's acclaimed retrospective, The Perfect Moment, which opened at the Whitney 30 years ago this month, only a few short weeks before Robert passed away in March 1989.

"I saw what a success he was - though the people surrounding Robert were a bit different from our Long Island upbringing. Some of his photographs did shock me. Self-Portrait with Whip is well-known now but it was a few moments before I even realised it was Robert staring out at me with a whip in his butt. But I was so glad I attended that night." 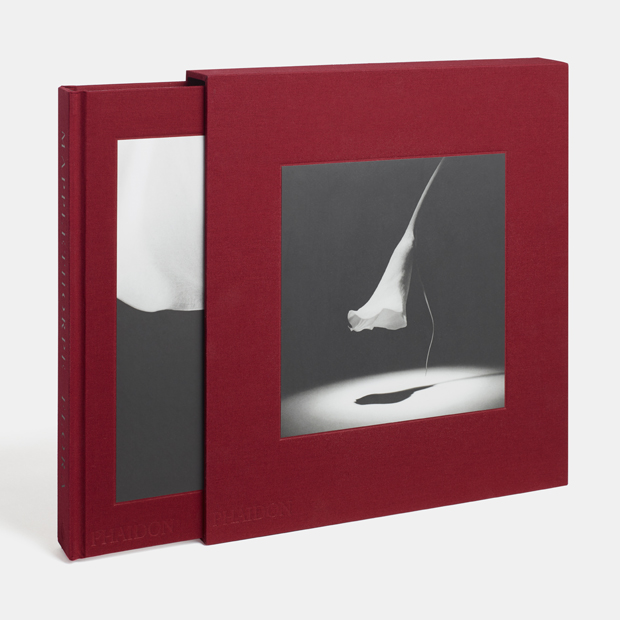