When, on Friday 21 February 1947, Edwin Land demonstrated the first instant camera to the Optical Society of America in New York City, his primary interest was in showing the scientific, photo-chemical obstacles he and his firm, The Polaroid Land Camera, had overcome.

True, Polaroid did work with pioneering fine-art photographers such as Ansel Adams, and did later provide free film and assistance to other prominent artists. However, Land probably didn’t quite realise just how important his invention would prove to be, once it found its way into the hands of America’s post-war image makers. 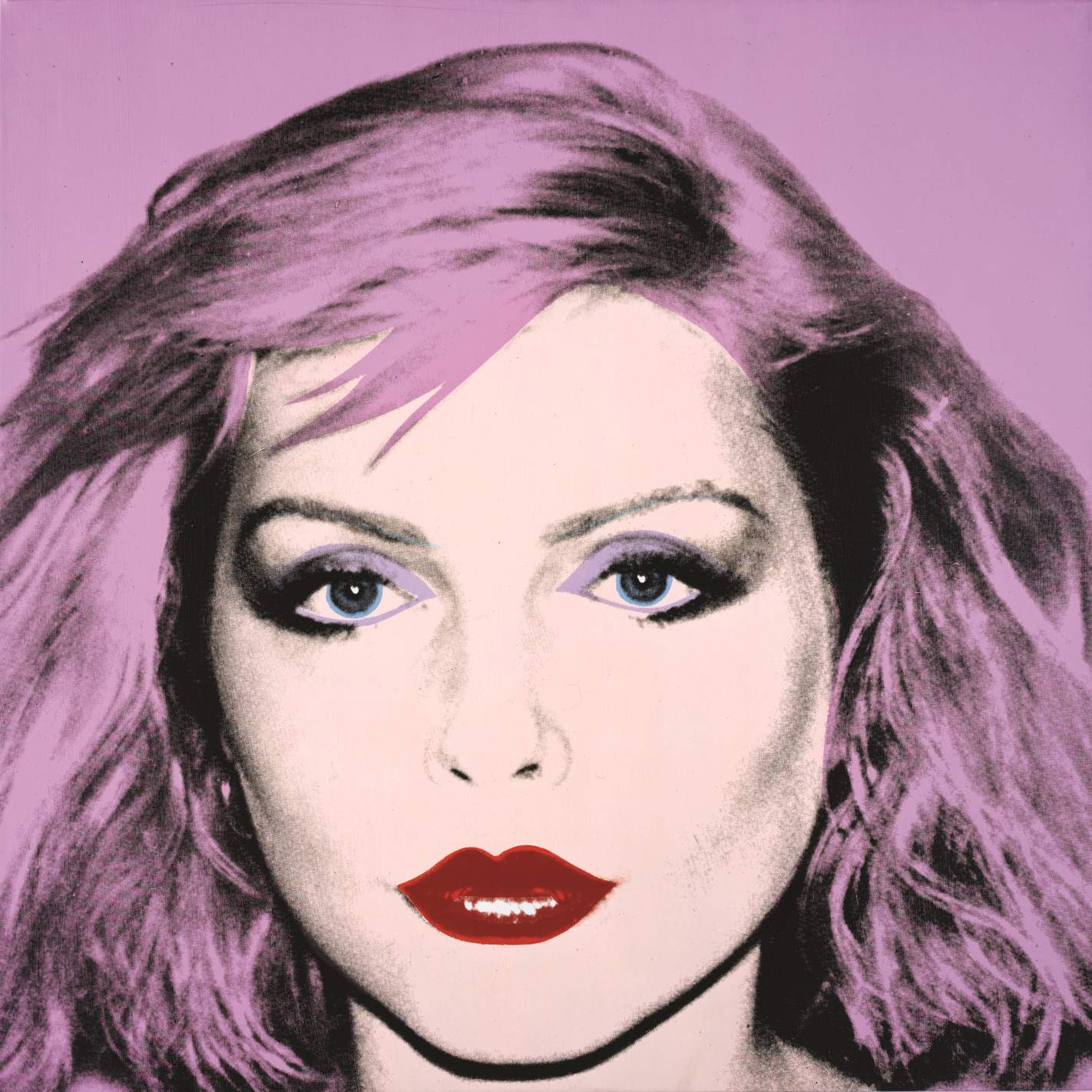 Andy Warhol had toyed with instant photography since the 1950s, shooting self portraits in photo booths, and had even used a black and white Polaroid camera in 1963, to shoot the cover image for a poetry journal. However, it wasn’t until the 1970s that Warhol adopted the film in earnest, partly to produce full-colour, original images for his portrait subjects, rather than relying on the publicity stills he had employed in his early Elvis and Marilyn pictures. 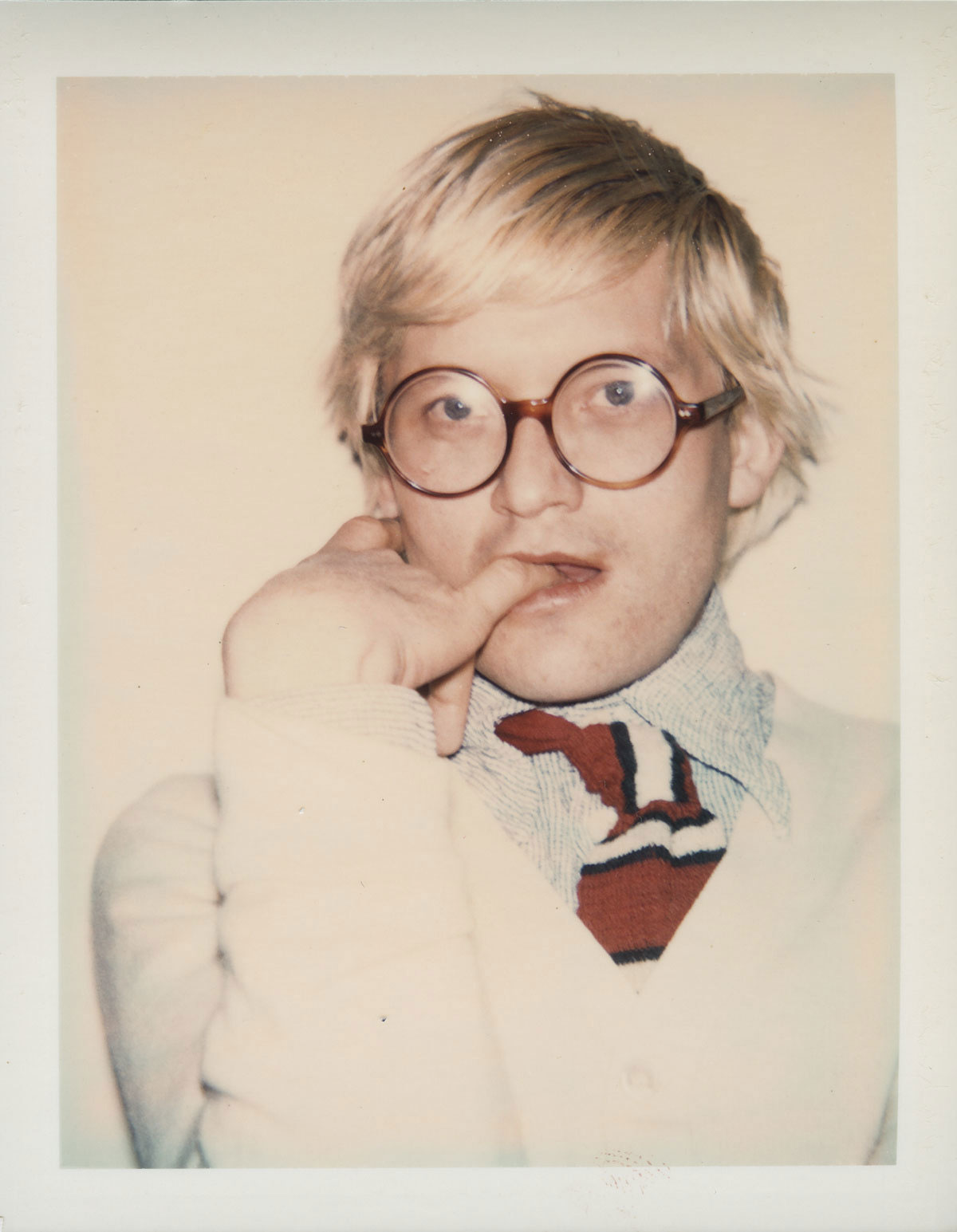 Here’s critic Carter Ratcliff describing Warhol’s Polaroid portraiture process, in our book Andy Warhol Portraits. “To begin a portrait, Andy Warhol would take Polaroid pictures of the sitter. How many? an interviewer once asked him. “Usually about ten rolls,” he said. “About a hundred shots.” 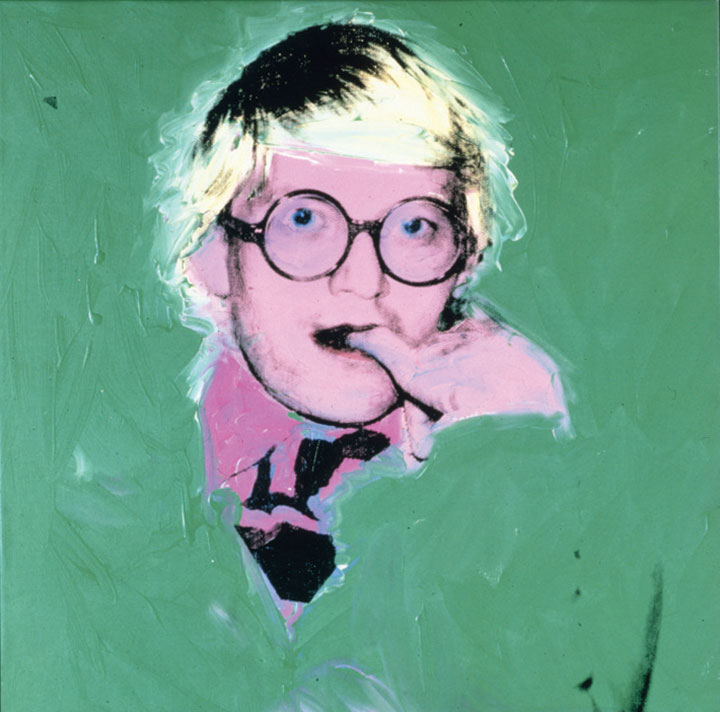 “Warhol encouraged his subjects to 'choose the photo they want.'” Ratcliff goes on to explain. “Once chosen, the sitter’s image was sent to a lab to be enlarged and turned into a silkscreen. Then print the screen image on a monochrome canvas” to which Warhol would usually add subsequent layers of colour.

Today, Warhol’s Polaroids form a familiar part of his ouvre. Less well-known though, is the camera’s place within another great artist's work: Robert Mapplethorpe.

During the earlier portion of his photographic career, between 1970 and 1975, Mapplethorpe shot 1,500 Polaroids. Part of the camera’s attraction lay in the way it afforded a certain privacy; no lab was required to develop the images, enabling Mapplethorpe to produce homoerotic imagery free from the threat of prosecution. 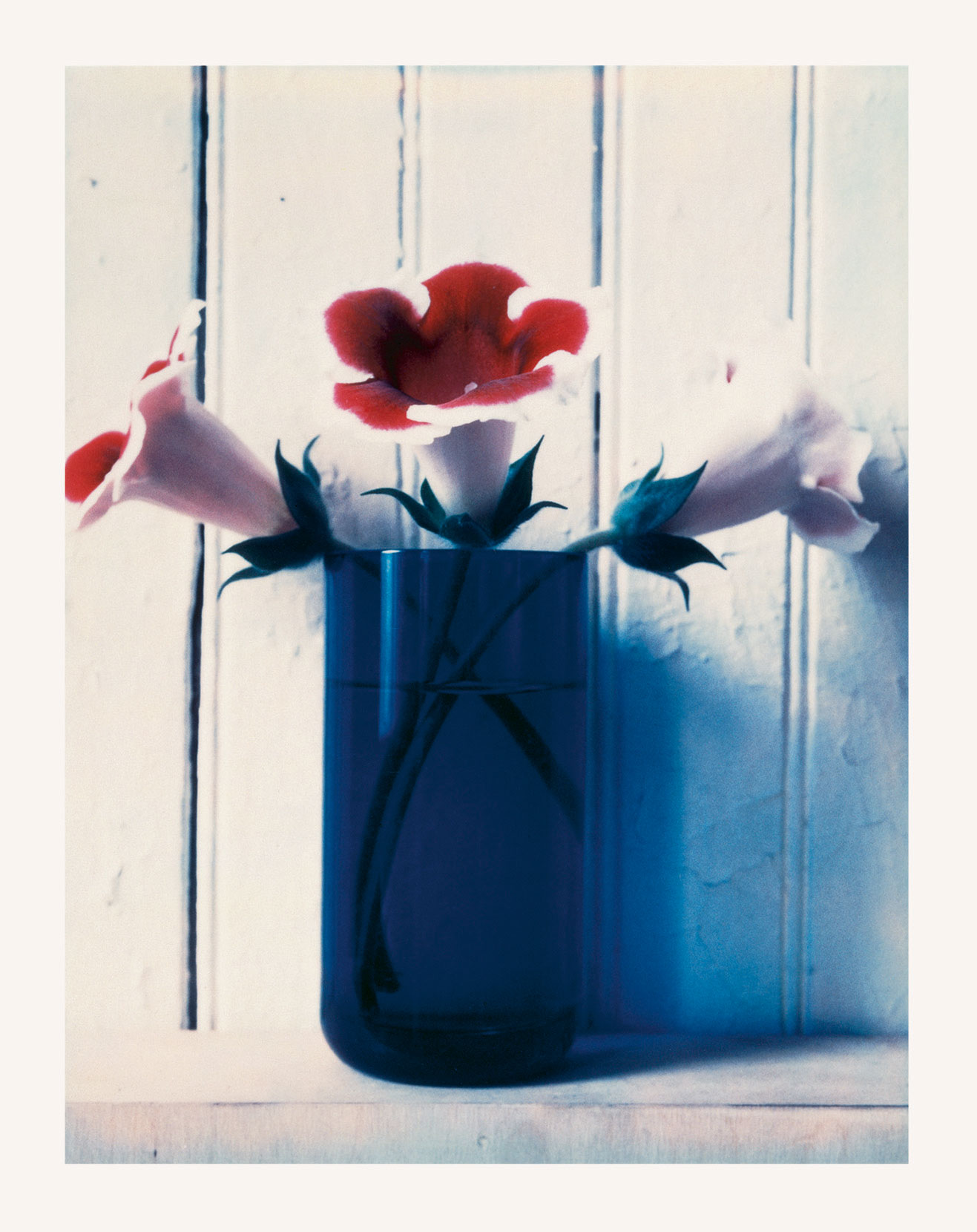 However, Mapplethorpe also used the camera to shoot his other great subject: flowers. There are many excellent Polaroid studies in our book, Mapplethorpe Flora: The Complete Flowers, and the photographer clearly established his clean, classical sensibility before 1975, when Mapplethrope’s boyfriend Sam Wagstaff gave the photographer a high-end Hasselblad 2 1/4-inch camera. In 1988, a year before his death Mapplethorpe said: "Even the earliest Polaroids I took have the same sensibility as the pictures I take now. Right from the beginning, before I knew much about photography, I had the same eyes." 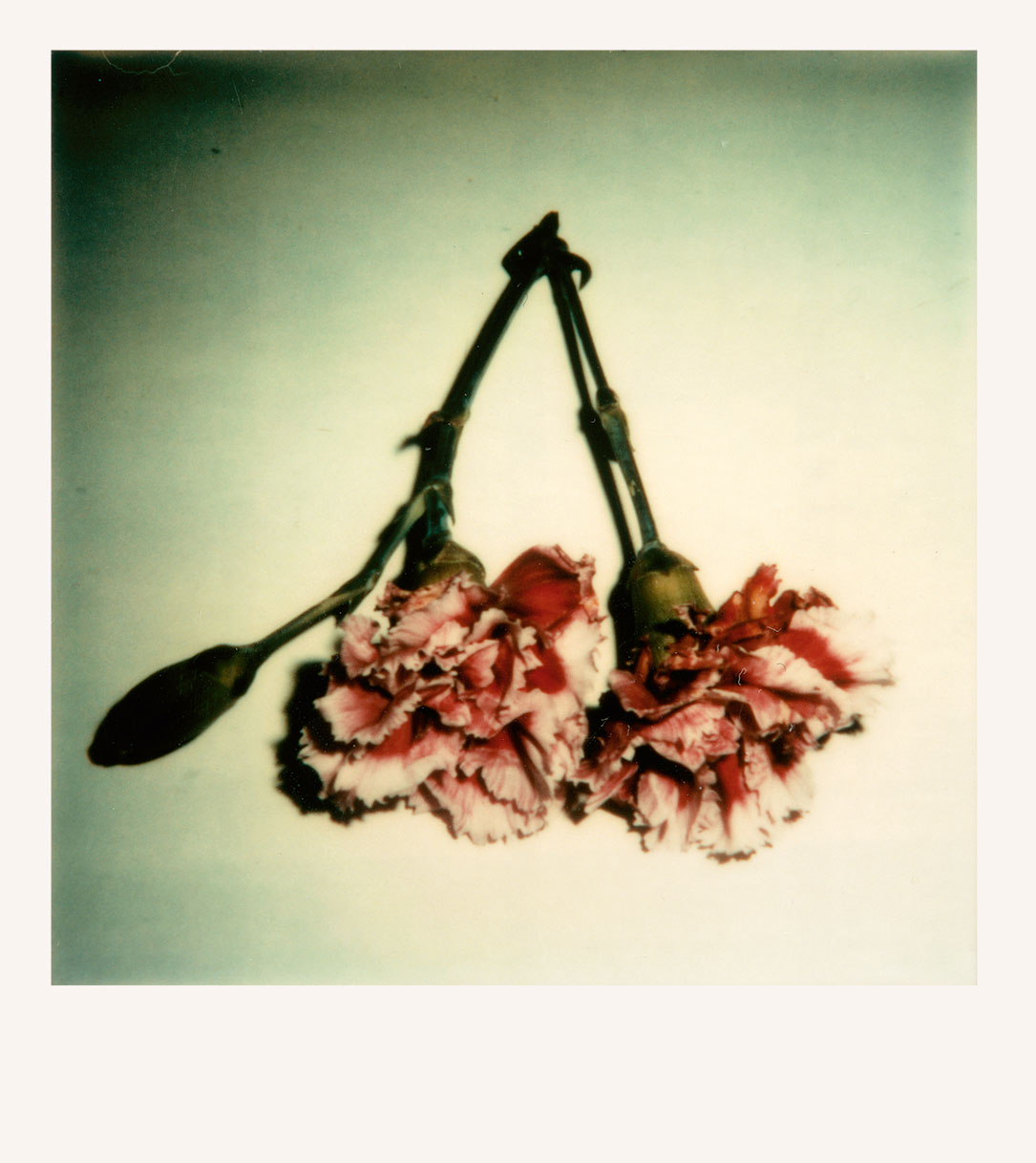 Today, like any groundbreaking invention, Polaroid’s instantaneous technology may have been thoroughly superseded, yet Polaroid prints by Warhol, Mapplethorpe and others remain highly prized in collectors' circles. Indeed, the wall of Polaroids at the recent Basquiat show at the Barbican in London, was one of the most consistently remarked upon by visitors to the show - not least for its peculiarly quaint depiction of a lost era and the early flickerings of those who would eventually go on to be its brightest lights. For that, photo collectors should thank Land and his 71-year-old invention.

To see many more of Wahol’s Polaroid portraits get Andy Warhol Portraits, and for more of Mapplethorpe’s early floral studies, get Mapplethorpe Flora: The Complete Flowers. And there's a great show of Mapplethorpe's Polaroids at the Photofairs San Francisco which opens on Friday.

More on How Warhol and Mapplethorpe pictured the world in Polaroid