For those of us who can’t get enough of mid-century modern aesthetics, Paris is the place to be right now. The gallery Moda International on the Passage de la Boule Blanche is hosting an exhibition of Dieter Rams classic work for the German electrical company Braun. Entitled Systems, the show will feature some of those glorious, iconic classics such as the hairdryers, radios and record players from Rams’s time as director of Braun’s Design Department. 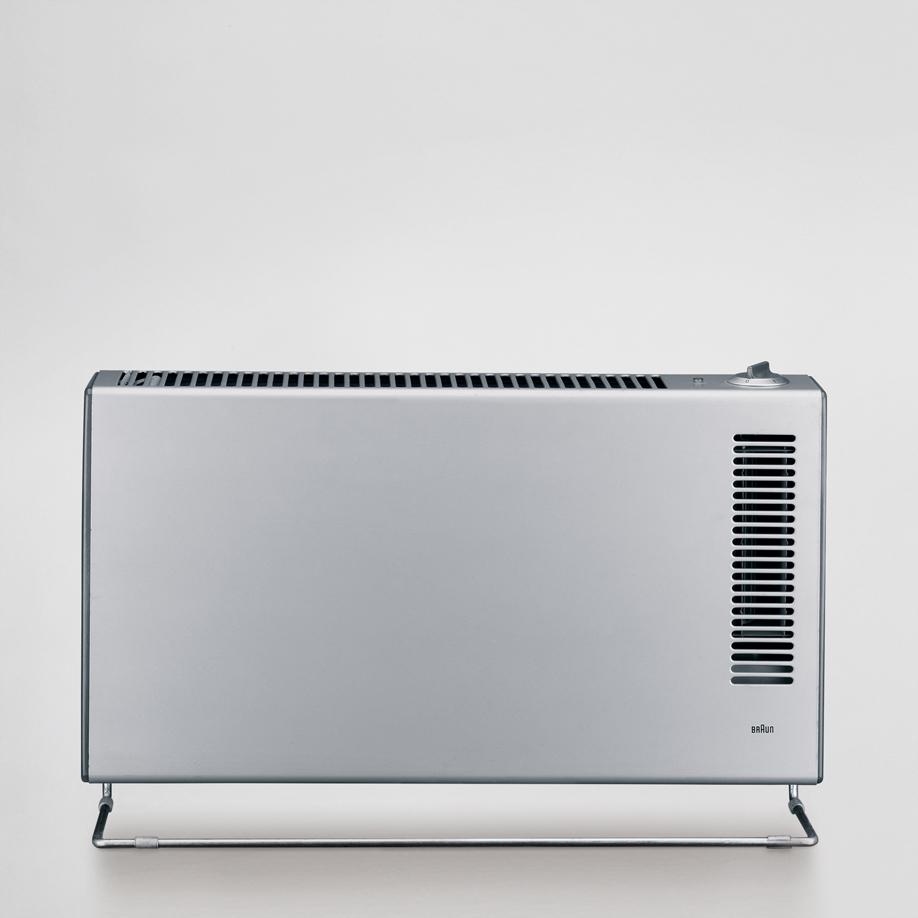 The product design will be complemented by some of the company’s original commercial art. Choice items include a piece of 1960s graphic design illustrating the ratio between quality and price of an object. 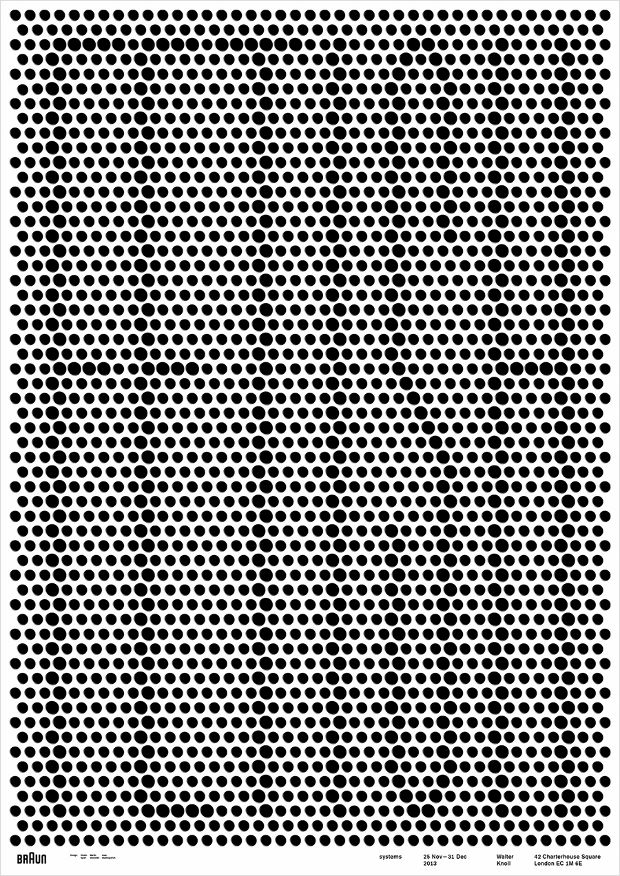 These will sit alongside some more recent graphic responses to the Braun brand, which were specially commissioned for the show. The curator, Das Programm, the London-based online archive and gallery of designs by Dieter Rams for Braun, briefed 34 internationally renowned graphic design studios to respond to the ‘systematicity’ and functionality of Rams’ designs for Braun in the 1960s. 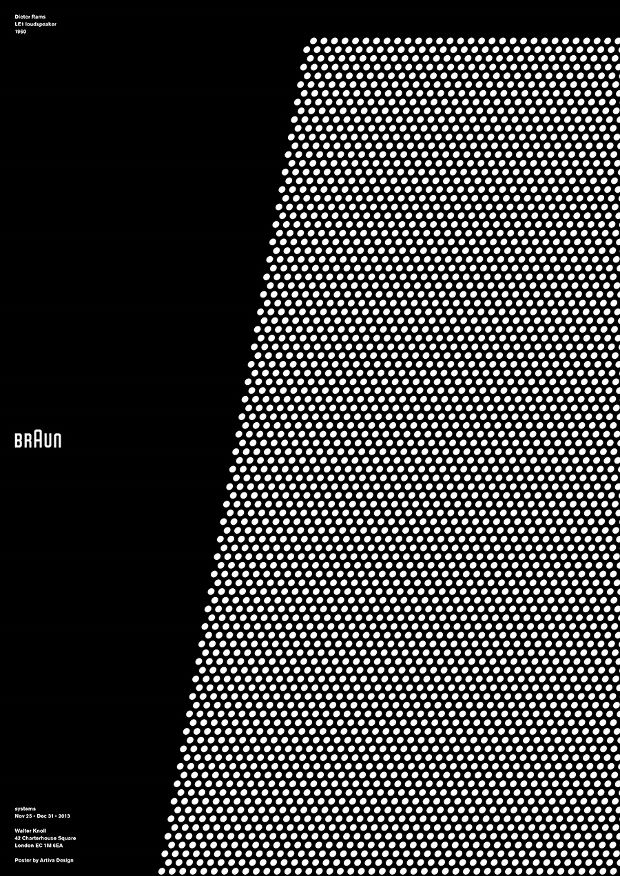 These homages include Cartlidge Levene’s swirling numbers in ever-decreasing sizes, loosely suggesting a radio; Studio Job’s white-on-white calculator (top); Playgroup’s poster, complete with dials; and L2M3’s graphic interpretation of an electric shaver. Other designers to create posters are Bibliotheque and Spin in London, Toormix in Barcelona, Antonio Carusone in New York and André Hernâni Meca in Lisbon. All 34 posters are on display in a single grid of A1 prints. Systems, which first showed in London, is at Moda International from 29 January to 27 February. 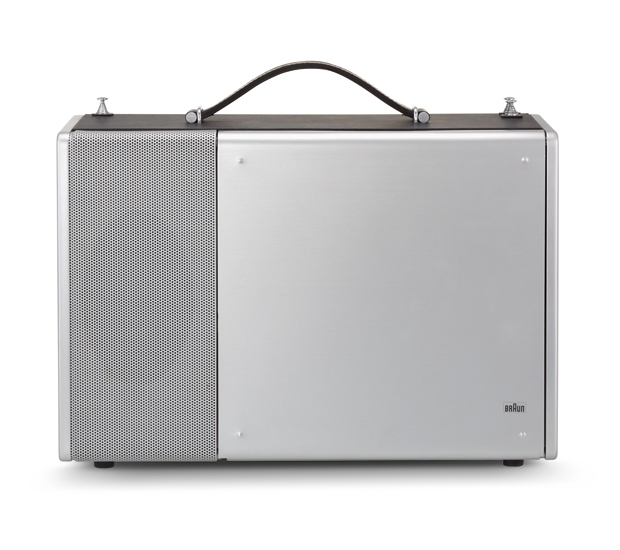 For greater insight into the product designer behind this all buy a copy of our book, As Little Design As Possible by Dieter Rams in print and also as a download; and for more on graphic design from the advent of Gutenberg press through to our own digital age get The Phaidon Archive of Graphic Design.