We've spent too much of today swiping through the beautiful new iPad version of our Dieter Rams book, As Little Design as Possible  Two things have really caught our eye. The visuals: The way the pictures absolutely ping from the page - all of them beautifully shot and fantastically rendered in this new iBooks edition for iPad. And, the words - specifically Jonathan Ive's wonderfully judged foreword and appreciation of the work of Rams, a designer he has often paid homage to when describing his own superlative work.

There's a great bit in Ive's intro where he describes the concave button on one particular Rams music player, "necessary to stop your finger from slipping," he says, "as it made the long travel necessary for earlier mechanical switches." It couldn't help but remind us of Ive's own, perfectly proportioned, concave button on the iPad on which we were reading Dieter Rams: As Little Design as Possible. 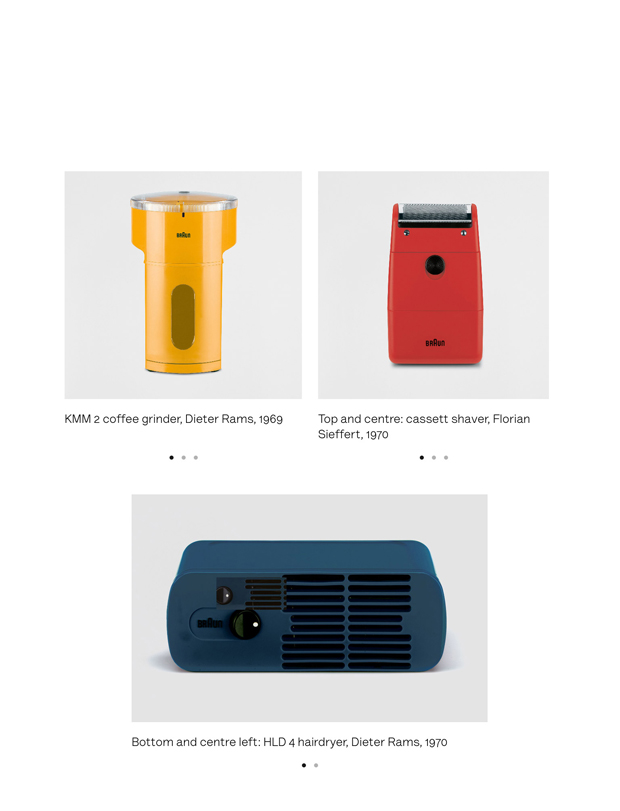 A screen shot from As Little Design as Possible

Of course we would say this but we really can't recommend this new version strongly enough - it really does seem like Dieter Rams: As Little Design as Possible was made to be enjoyed this way. So to celebrate its publication we thought it was approriate to bring you Jonathan Ive's intro. Here it is in its entirety.

"When I was a young boy growing up in London, my parents bought a wonderful juicer. It was a Braun MPZ 2 Citromatic. I knew nothing about Dieter Rams or his ten principles of good design. But to a little boy uninterested in juicing, I remember the Citromatic he and his team designed for Braun with shocking clarity. It was white. It felt cold and heavy. The surfaces were without apology, bold, pure, perfectly-proportioned, coherent and effortless. There was an honest connection between its blemish-free surfaces and the materials from which they were made. It was clearly made from the best materials, not the cheapest. No part appeared to be either hidden or celebrated, just perfectly considered and completely appropriate in the hierarchy of the product’s details and features. 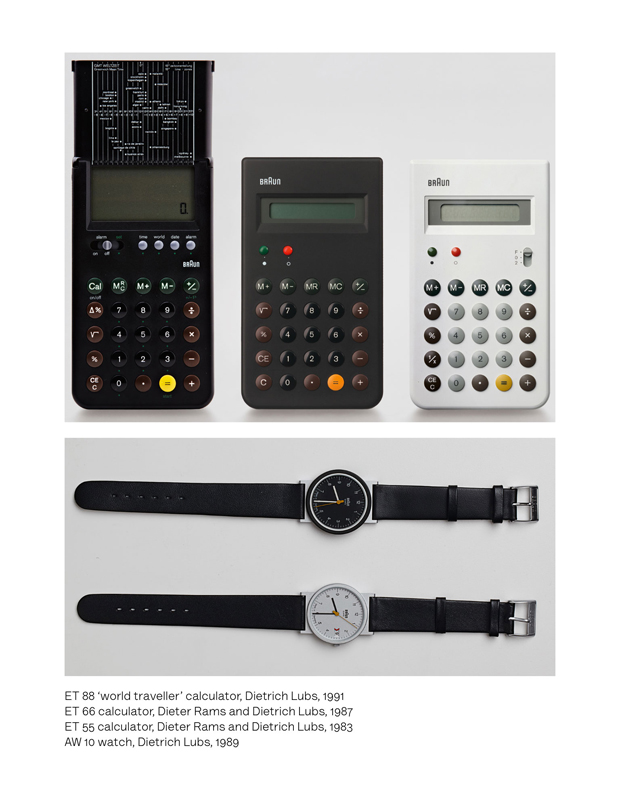 A screen shot from As Little Design as Possible

At a glance, you knew exactly what it was and exactly how to use it. It was the essence of juicing made material: a static object that perfectly described the process by which it worked. It felt complete and it felt right. While my memories are, of course, in the past tense, the product remains all these things. I was completely enchanted with it then, and I now find, with surprise, that this object resonated so deeply with me that nearly forty years on I remember my sense of it with startling clarity.

While studying design in the 1980s I read about Dieter Rams and his work with his team at Braun. But the reading was never as powerful as seeing and using his products. Prolific and consistent, Rams is defined by what he does rather than what he says. And what Dieter Rams and his team at Braun did was to produce hundreds of wonderfully conceived and designed objects: products that were beautifully made in high volumes and that were broadly accessible. He defined how it was supposed to be: how industry could responsibly bring useful, well-considered products to many. 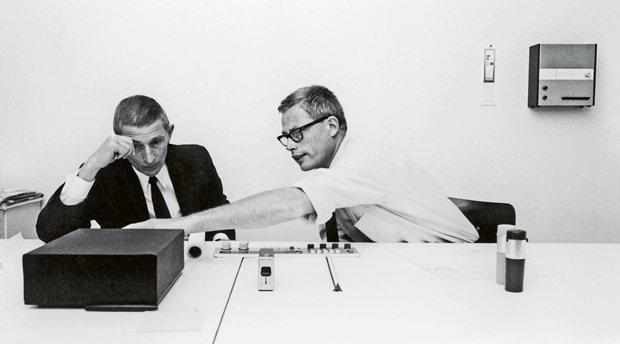 Fritz Eichler and Dieter Rams, circa 1968

In so many ways Dieter Rams’s work is beyond improvement. Although new technologies have since offered new opportunities, his designs are not undermined by the limits of the technologies of their time. The concave button top, necessary to stop your finger from slipping as it made the long travel necessary for earlier mechanical switches, does not point to obsolete mechanisms. Instead, it reminds us how immediately and intuitively form alone can describe what an object does and suggest how we should use it. So profoundly good is his design of music players, cameras and kitchen tools that it somehow transcends their technical capability. Some of these products are now over fifty years old.

Rams’s ability to bring form to a product so that it clearly, concisely and immediately communicates its meaning is remarkable. The completeness of the relationship between shape and construction, material and process, defines his work and remains a conspicuously rare quality. And although there is no inherent virtue in consistency, Rams’s application and resolve to pursue his vision over time also led to a remarkable cohesiveness of design throughout his career. 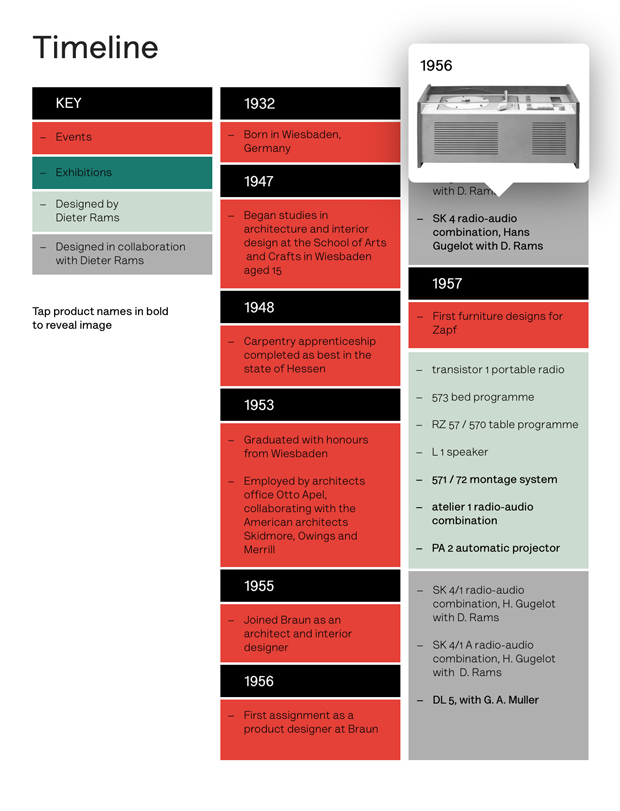 His products seem inevitable, challenging you to question whether there could possibly be a rational alternative. It is this clarity and purity that leads to the sense of inevitability and effortlessness that characterizes his work. The CSV 12 amplifier rotary switch, for example, is perfect. It could not be better, simpler, clearer, or more beautiful. It brings order and explanation to what is a far more complex problem than the user could possibly conceive. Simplicity, of course, is not the absence of complexity. Just removing clutter would result in uncomplicated but meaningless products. Rams’s genius lies in understanding and giving form to the very essence of an object’s being - almost describing its reason for existence, as so perfectly illustrated by the Citromatic juicer of my childhood.

Ironically, while he relegated these products to the status of tools, he elevated them by imbuing them with clarity, simplicity and consequent beauty. In doing so he defined the new relationship between the object and the user. He and his team created objects that were neither vehicles of self-expression nor purely a means to make money. He addressed the issue of our relationship with our manu- factured environment, articulating important rules of engagement between user and product. 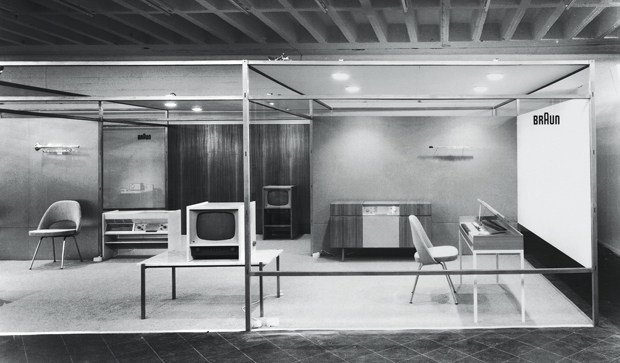 For a designer to produce a couple of objects this significant and influential in their lifetime could define a movement. To produce more than 500 borders on the absurd. This speaks to perhaps a less obvious but critically important attribute of Rams – his ability to collaborate. The fact we know Rams primarily by his beautifully engineered and mass-manufactured products rather than his credo of good design, speaks volumes about his extraordinary collaborations within Braun. In defining individual products he also defined Braun. His was not an academic experiment in modernism.

He lived every day with the commercial realities and consequences of what he and his team designed. Equally, he lived with the organizational and structural consequences of the way he and his team worked. When you think of Braun, you immediately think of the products, not some abstract mission statement or charter. Our perception of these products is our perception of the brand. In a profession with more than its fair share of rhetoric, Dieter Rams succeeded in making his philosophy tangible by giving form and, ultimately, the relevance of mass production to his ideas. He remains utterly alone in producing a body of work so consistently beautiful, so right and so accessible." - Jonathan Ive. You can download the iBooks edition for iPad of Dieter Rams: As Little Design as Possible here. 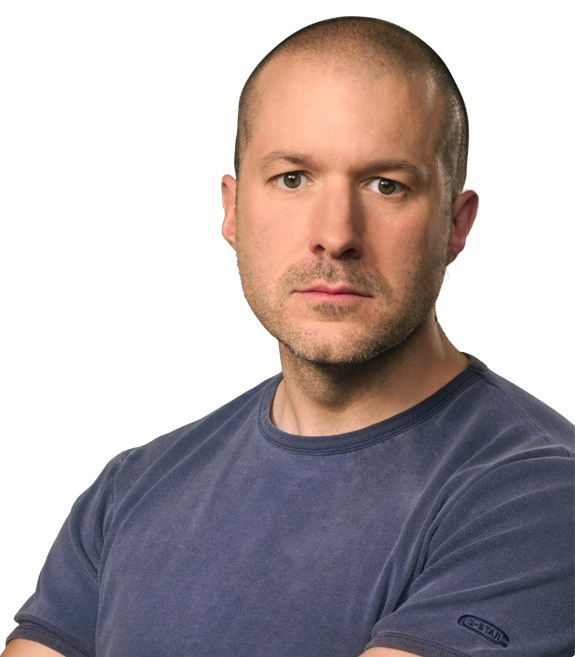