A 1963 Dieter Rams handbag, originally designed for his wife, is finally available to buy

Up until recently, there was one work by Dieter Rams that not even the most dedicated completist could acquire. Back in 1963, when the German designer was creating some of his best-known designs for the German consumer goods firm Braun, Rams also made a simple, and rather beautiful handbag, as a surprise gift for his wife, Ingeborg.

“This design was a very personal matter and not intended for public use,” Rams told the New York Times a few days ago. 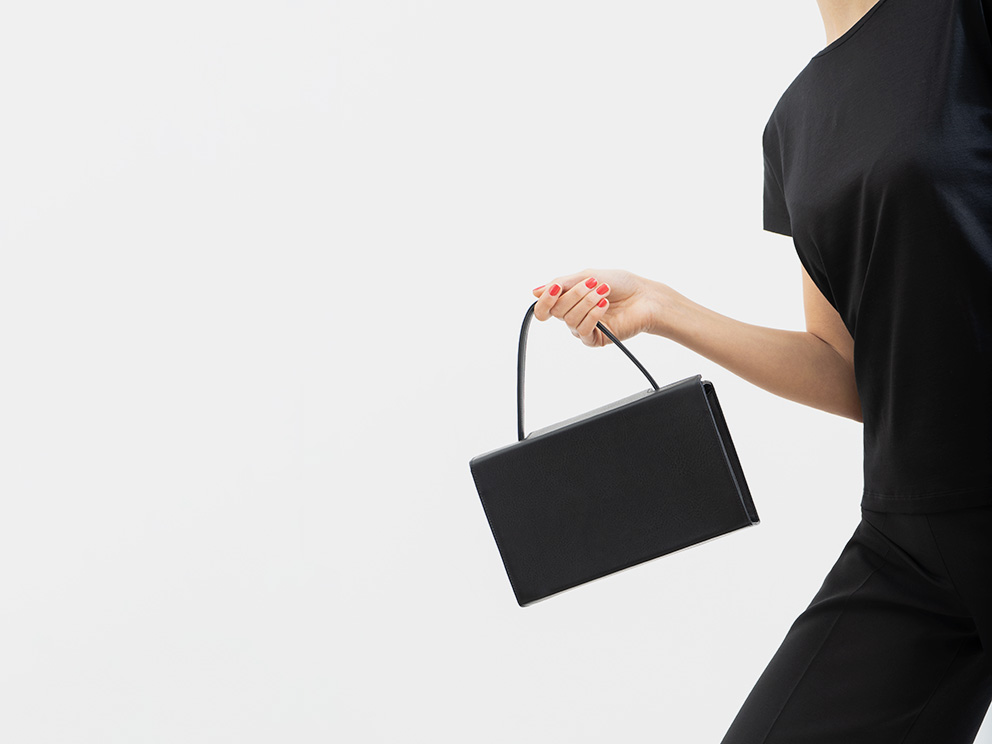 However, the highly personal design has finally gone into production 55 years later, after Esther Schulze-Tsatsas and Dimitrios Tsatsas, founders of the German accessories manufacturer, Tsatsas, talked Rams around.

“They were both very pleasant people who endeavoured to produce good and enduring designs,” he explains, “which is why I agreed to the re-edition of what is essentially a very private design.” 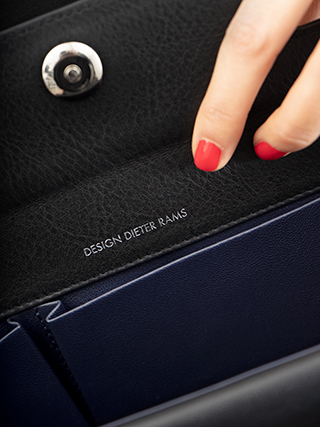 The new bags, called 931, are made from calfskin leather come in black or ‘concrete’ (grey), and each come with a serial number, and cost €900.

Rams fans may relish the opportunity to buy a vintage design that, until now, had never made it onto the open market. The designer himself, however, sees this new edition as a public tribute to the bag’s original recipient.

“I wished to dedicate the handbag to Ingeborg, who has been my companion for so long and who has always been my alter ego,” he tells the Times. “By making this public now, it is also a homage to her.” 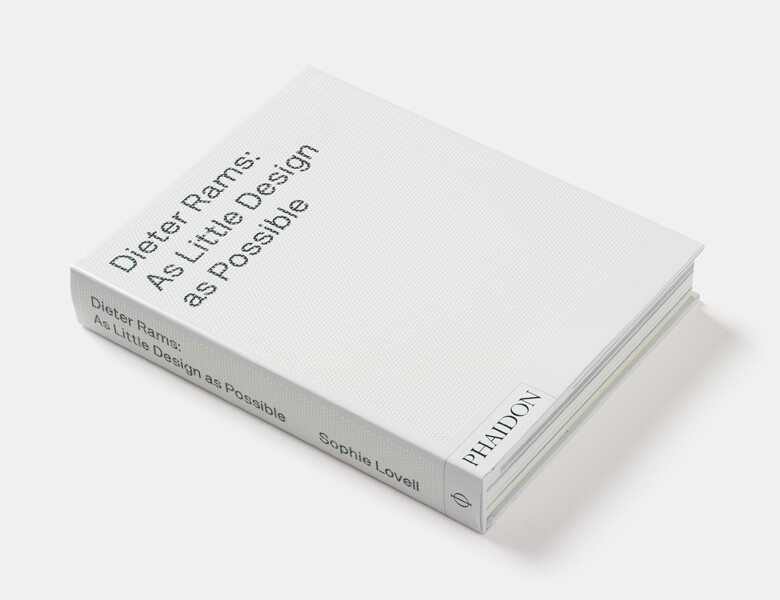 For more on Rams’ designs, career and philosophy order a copy of Dieter Rams: As Little Design As Possible here.

More on The vintage handbag that never was (but is now)