However many times you feast your eyes on the work of Dieter Rams you just can't help but be amazed at the purity and simplicity of his designs. This morning we came across some old product sketches of his. Inbetween writing stories on Ai Weiwei, Richard Prince, Dali and Norman Foster we've been trying to work out what they eventually became and we think we've cracked it. To be honest, it wasn't that hard - Rams seems to have had the silhouette and the detailing for his products completely nailed before he even put pencil to paper. The sketches date from the late 50s and early 60s and were originally published to accompany a 1984 interview with Domus magazine (which you can read here). 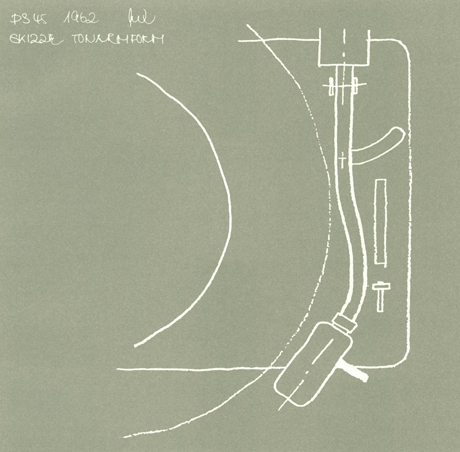 At one point during the interview, Rams seems to foretell what Jonathan Ive and Apple would bring to the market so many years later when he says: "Mass production will have to transform itself into quality production. The designer's contribution is going to be extremely important in this respect. We will have to succeed, for example, in making products more easily comprehensible - in making them talk, as it were, through the media of design.

"The designer," Rams continues, "should not be looked upon by companies as a "means of accomplishing a purpose", but as a 'meaningful mediator' between the maker and the user, between company and product. In the near future the surveying of man's real necessities will become increasingly important: to understand what man really needs - not only here and now, but tomorrow and the day after tomorrow. Finally, the designer will have to be still more closely linked to company work teams. Reasonable targets, I think. But the way is still long." Long it may have been but Rams lit the path spectacularly. 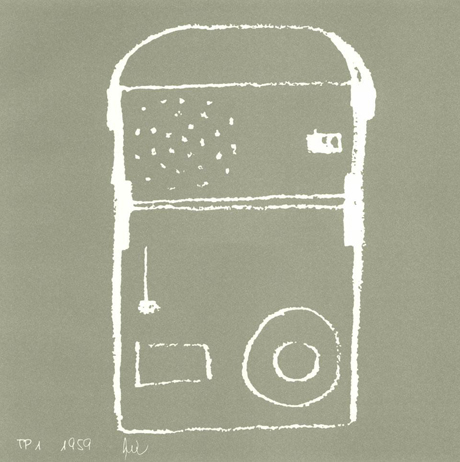 You can of course get much more of this in our Dieter Rams monograph, As Little Design As Possible. If you're intending to buy it, don't forget to join Phaidon Club before you do. The book is worth a lot of points and we're working on some great benefits for you to redeem them against in the coming months.