He may not have the star appeal of Tom Ford or the quotability of Karl Lagerfeld, yet within the fashion business, Tomas Maier, the 58-year-old creative director at the Italian luxury lifestyle brand Bottega Veneta, is widely regarded as one of the world’s best clothing designers. 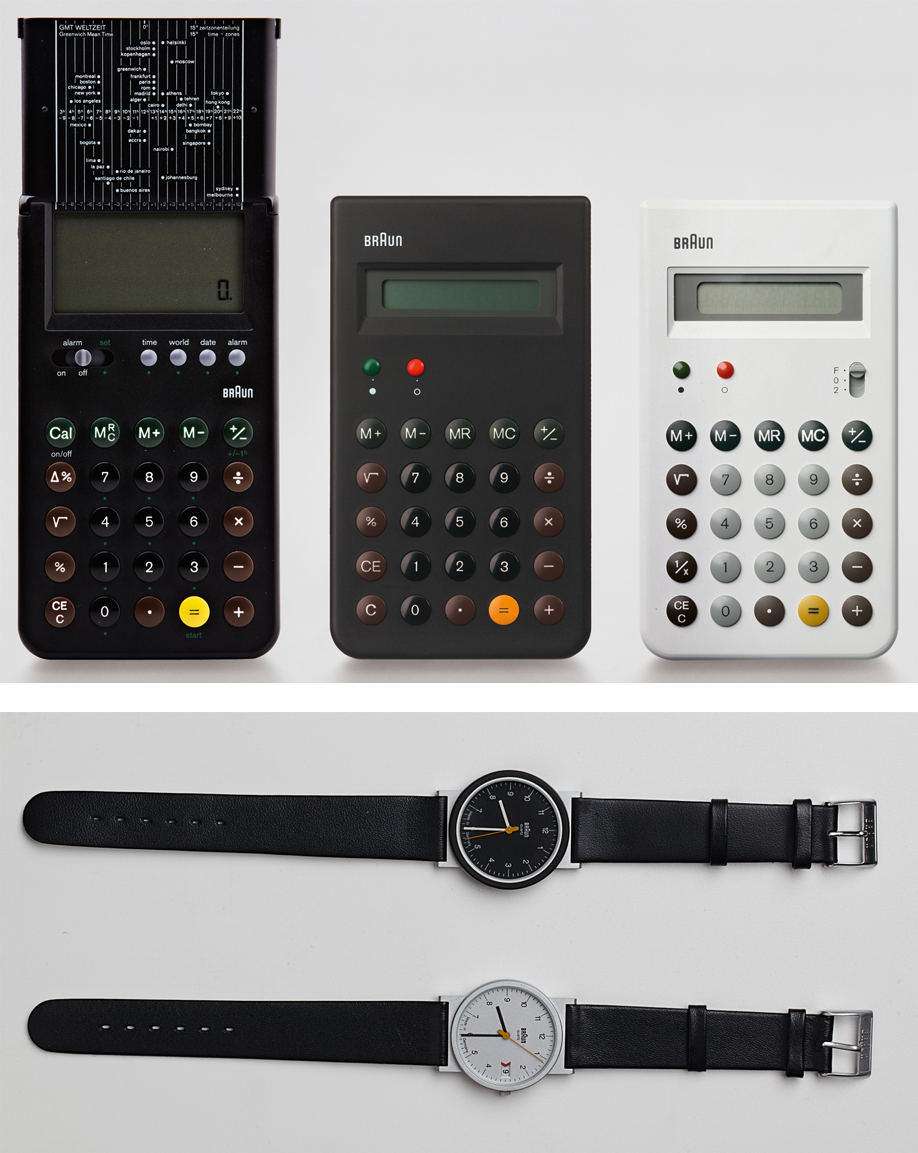 Dieter Rams products for Braun. Photograph by Florian Bohm as featured in As Little Design as Possible

In an age of fast fashion, and faddish gimmicks, Maier has gained a reputation, as the New York Times put it, for “offering a thoughtful and increasingly important argument for the primacy of quality, craftsmanship and individuality.”

And where does Maier draw his thoughtfulness from? Well, according to a new interview published by the Wall Street Journal, from the work of his fellow countryman, the legendary German industrial designer Dieter Rams. 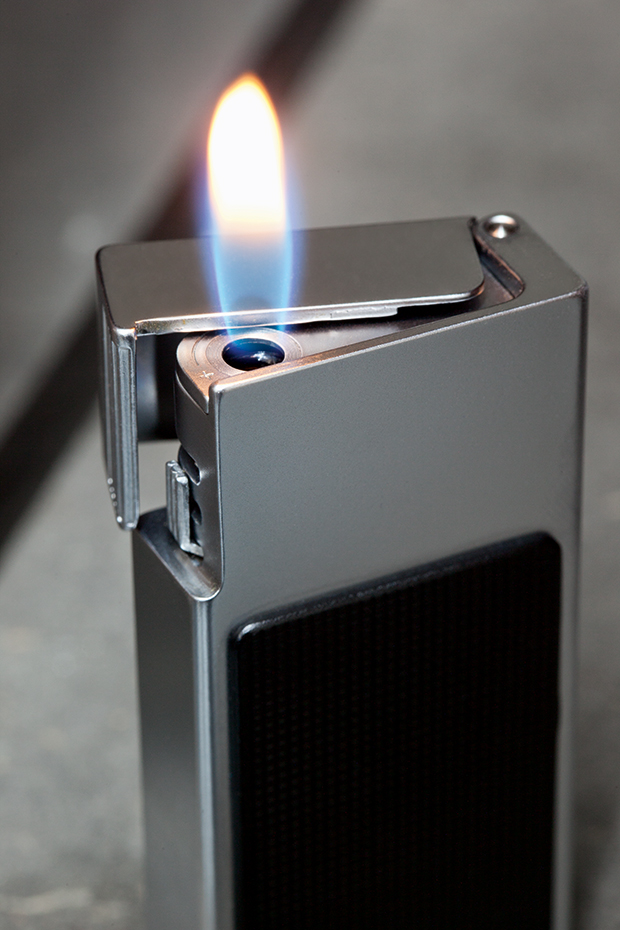 Braun lighter by Dieter Rams. Photography by Florian Bohm as featured in As Little Design as Possible

“This man was the head of design at Braun in Germany for 30 years starting in the 1950s,” Maier tells the Wall Street Journal. “He designed all the beautiful stuff you grew up with. Then there are his 10 rules of design, which are like honey water when you read them.”

Rams made alarm clocks and calculators, not high-end bags and eveningwear. Nevertheless, Rams’ ten principles for good design, perhaps the most famous of which is “Good design is as little design as possible” still resonate with a wide variety of people across many creative fields. 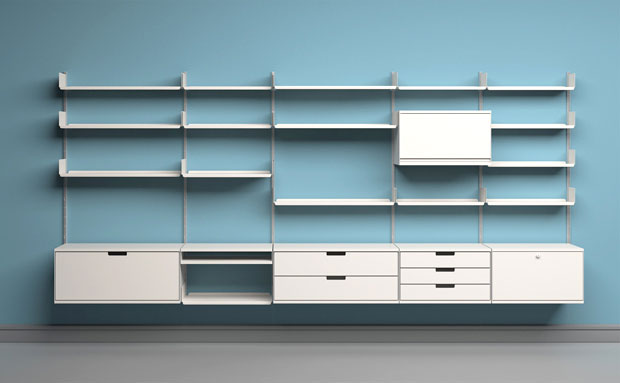 What’s more, even if you did not grow up around Braun products, as many people in continental Europe did, you may well have felt Rams’ influence. Apple’s Chief Design Officer Jony Ive acknowledges the influence of Rams to so great a degree he even wrote the introduction to our book on the designer. So if you want some more insight into the man whose aesthetic remains ever present in both high fashion and high-tech order your copy of Dieter Rams: As Little Design As Possible here.