While many fine-art photographers take on commercial work, way fewer of them include those commissions in their later retrospectives - if they are successful enough to secure them. Wolfgang Tillmans first reached a sizeable audience during the 1990s, shooting stories for style magazines. Yet, unlike many of his contemporaries, Tillmans has continued to show and value his magazine work, long after finding success within the gallery system.

As the writer and curator Jan Verwoert explains in our Tillmans monograph, the German photographer has used these commissions as both a source of income, and as a way to share and contextualise his imagery.

“Over the years Tillmans has been trying out varying platforms for the circulation of his images, from magazines to installations, from books to inserts in newspapers,” writes Verwoert. “i-D in London in the early 1990s, Interview in New York during the mid 1990s, and more recently the weekly magazine of the Süddeutsche Zeitung in Munich have provided different ‘windows of opportunity’ for the development of his visual idiom, the articulation and differentiation of his position as a photographer.” 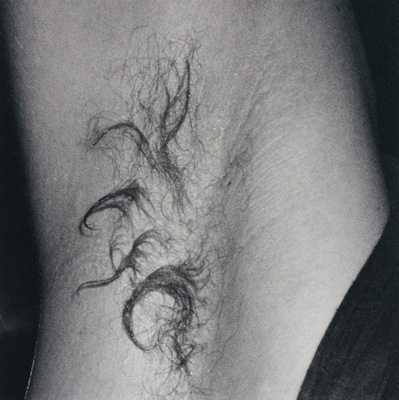 An armpit, shot at the Chemistry Club, 1992. From Chemistry Squares by Wolfgang Tillmans

Tillmans is gay, and has expressed his support for gay rights explicitly in the past, but perhaps we shouldn’t see his coverage of the 1992 Pride events in London, as simple campaign images. Though certain pieces of British legislation, and certain sectors of British society, still discriminated against homosexuals, Pride and its associated parties had become, by this point, as much a coming together of Britain’s gay community, as it was a political rally.

Indeed, Verwoert draws parallels between this Pride spread and some of Tillmans’ subsequent commissions. “It is this concept of ‘community’ that figures large in many of the pieces Tillmans subsequently published in i-D,” he writes. “In 1992, i-D no. 108 featured a report by Tillmans on the Gay Pride parade in London and the Love Parade in Berlin; no. 110 was a report on the Chemistry Club in London; and no. 111 was a picture story about the Ragga scene in Jamaica.”

Jamaica all might seem a long way away from the Pride parade, yet Tillmans’ community reportage work strayed even further, covering the long-standing peace-protestor camps around the Faslane naval base in Scotland and, in 1995, even documenting the Protestant church congress in Berlin for the German news weekly Stern. 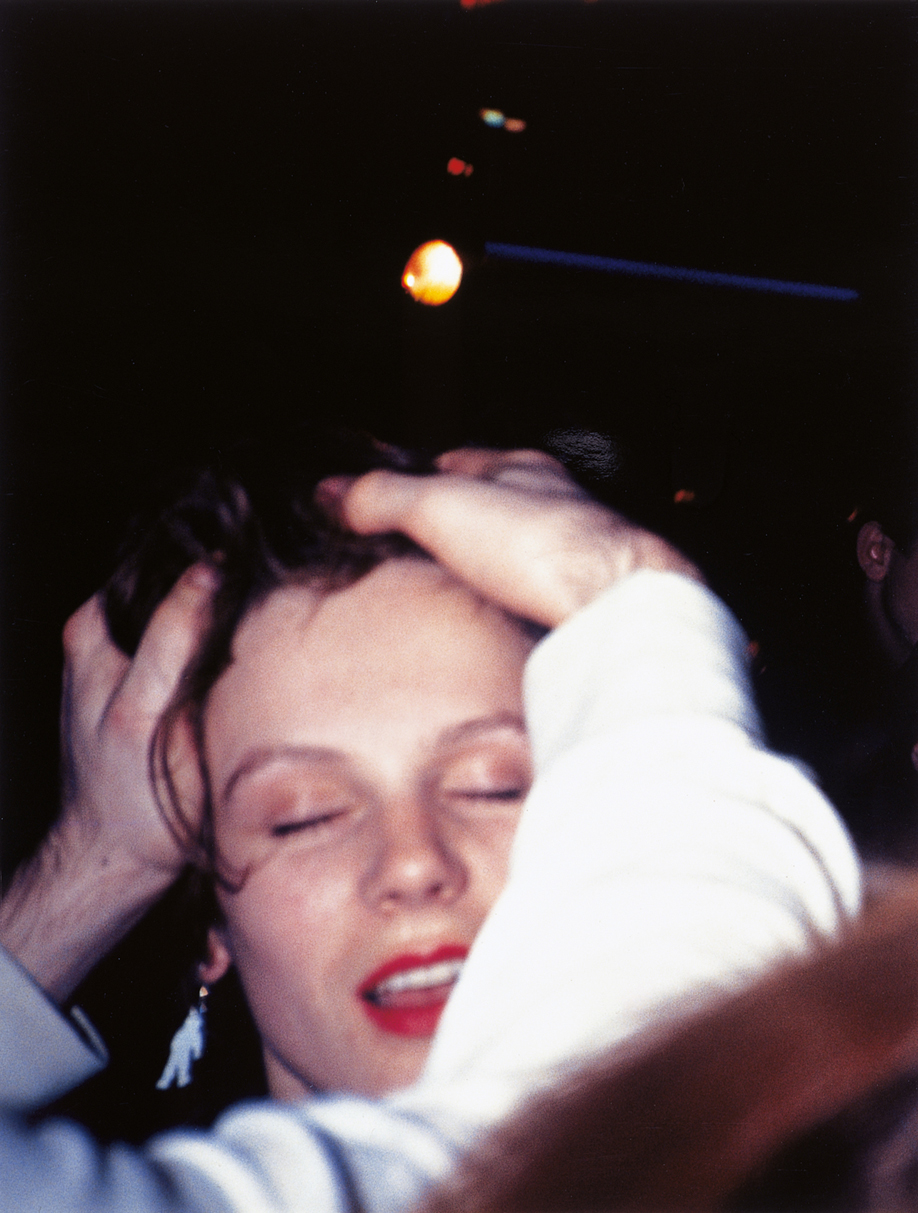 He has hung images from these very different commissions together in the past, and Verwoert argues that there is some common ground between the Pride marchers of London and the Berlin protestants.

“Tillmans insinuates that the driving energy behind it is not the dogmatic conviction that one holds the only true belief or legitimate political worldview, but rather the desire for a shared experience and an alternative way of life,” Verwoert writes. “These communities matter; they make a difference. They are social platforms that people use to live out their desires, hopes and fears in public.” 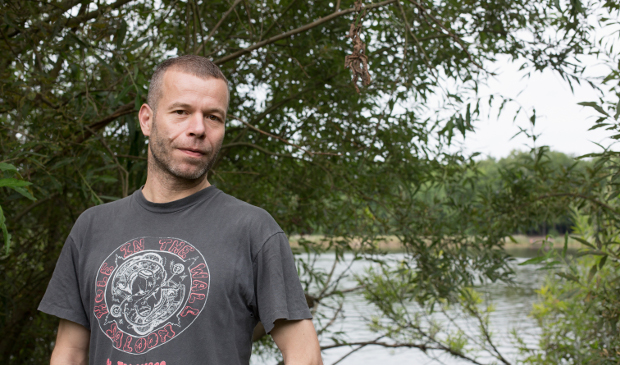 For more on Tillmans’ life work and outlook get our book, here; for more on art and queer culture, get Art and Queer Culture.