In 1997, Wolfgang Tillmans was preparing for take off. The German-born artist had relocated to London three years earlier, and would, in three years' time, win Britain’s prestigious Turner Prize. His social and cultural photography, focusing on Europe’s lively club scene, was finding an appreciative audience beyond the style press.

So why did the photographer decide to turn his camera away from the sweat-drenched club kids and towards the sky? It’s a question that’s harder to answer for anyone who can’t remember Concorde – the supersonic passenger plane that flew regular, daily, transatlantic flights from London’s Heathrow airport from 1976 until 2003.

Concorde’s distinctive delta wing shape and engine noise made it a recognisable and regular presence in the English heavens.  “Appearing in the background like a tiny scar, like a bird traversing the South London skies,” writes the critic Midori Matsui in our Wolfgang Tillmans monograph, “Concorde functions as a “visual register”, revealing the changing colours of light and the aura of the suburb.” 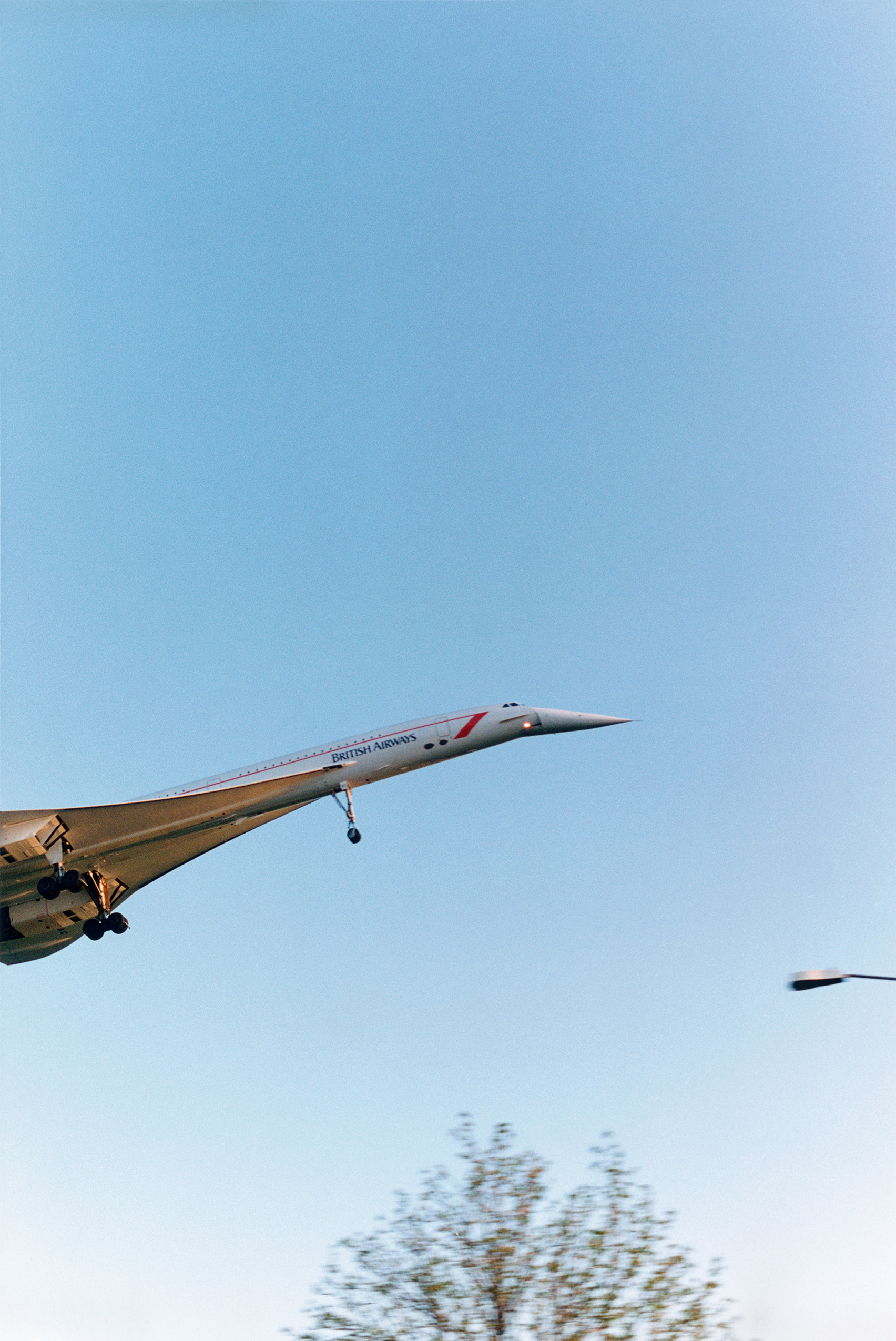 The fleeting, near-forgotten beauty of Concorde suited Tillmans’ artistry, which, as Matsui writes, deals with “the contingent, the ephemeral and the temporal.”

By serially photographing the aircraft, Tillmans managed to extend his artistic practice, while still meditating on similar concerns, as Matsui explains. “The quality formerly expressed through the fragile beauty of adolescents was now transmitted through the ephemerality and intractable reality of moments captured through the presentation of Concorde as an accidental eruption in the midst of familiar settings.”

Tillmans published this picture series in an artist’s book in 1997, signaling a kind of artistic maturity that brought his work into line with similar artist-bookmakers such as Ed Ruscha and Richard Prince. The pictures also widened his purview to take in almost any subject, from planetary events through to supermarket shelves.

Today, now that Concorde is permanently grounded and supersonic civilian air travel – once a futurist’s dream – has become, oddly, a cultural relic, Tillmans’ pictures don’t only signal a departure point of his own work, but also a wider historical moment. 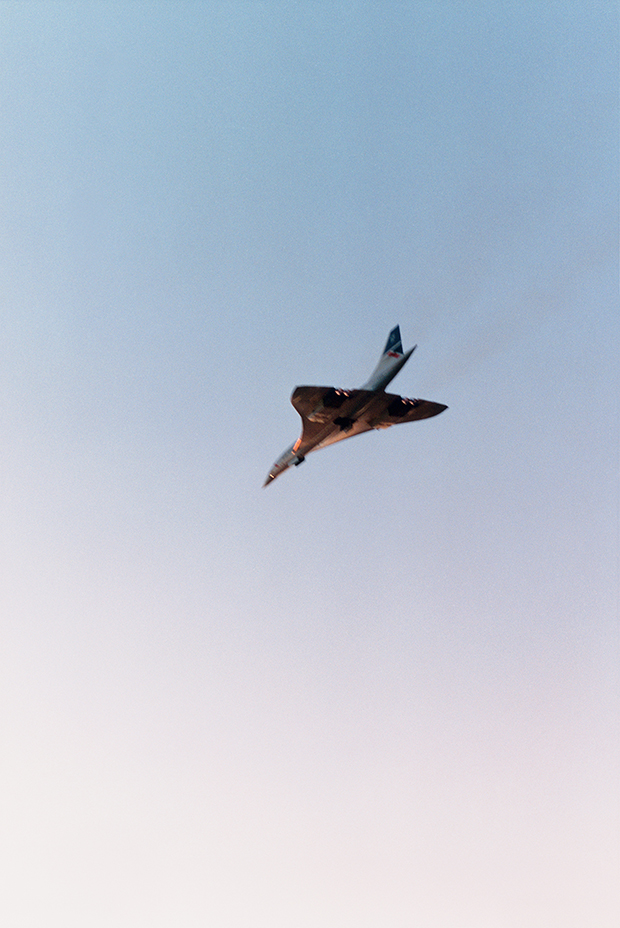 Concorde was, after all, a joint European enterprise, developed and built under an Anglo-French treaty (hence the name). Tillmans remains an ardent European Union supporter and now, with Britain having voted to leave the EU, his pictures offer us an earthbound view of a kind of European utopianism that has long since departed.

To find out more about Wolfgang Tillmans’ work, and to see many more of his photographs, order a copy of our monograph here. To understand how his work fits into the greater scheme of fine-art photography get Photography Today.