Photographer considers whether his best work is behind him - unlikely, given the strength of his new shows

What did Wolfgang Tillmans think when he received his new Phaidon monograph? As the photographer tells Damian Barr on BBC Radio 4's Front Row arts programme, it was a sense that he was no longer a beginner. Leafing through the pages, which includes night-club reportage shots from 20 years ago, alongside newer still lifes, portraits and abstract works, he told himself: “you've done quite a bit – not everything is ahead of you.”

It must be both a chilling thought for a 45-year-old artist whose prodigious output often dwells on youthfulness.

“Other artists die at 35, or other artists stop making good things after a certain age,” Tillmans continued in the radio interview earlier this week. “I don't think that I've done all my best work yet, but,” he added, with reference to the new book, “there is something about time passing.” 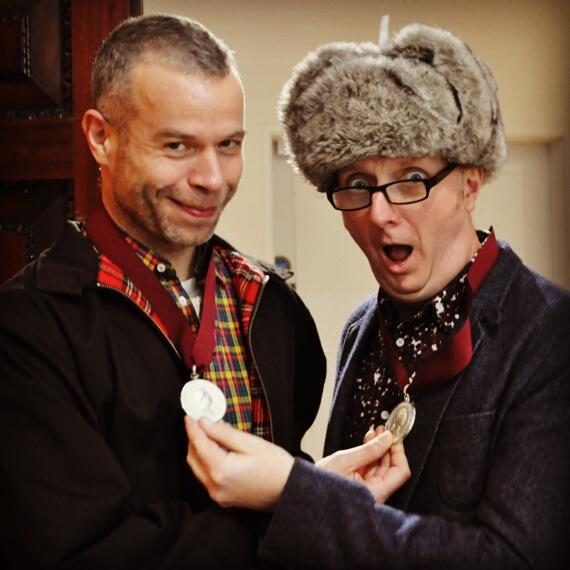 Certainly, no one would suggest that the photographer has lost any of his powers. Not only is his work being shown in two separate European biennials currently, but, as a newly elected member of Britain's Royal Academy, Tillmans also just won the prestigious  Wooliston award, for the most distinguished work in the RA's summer exhibition. The £25,000 prize went to Tillmans for Greifbar 1, an abstract work which translates from the German as 'Tangible 1' and the RA explains, “was created in the darkroom, without the use of a camera, using light and light sensitive paper. It is the first time that a photographic work has won the Wollaston Award” the Academy adds. 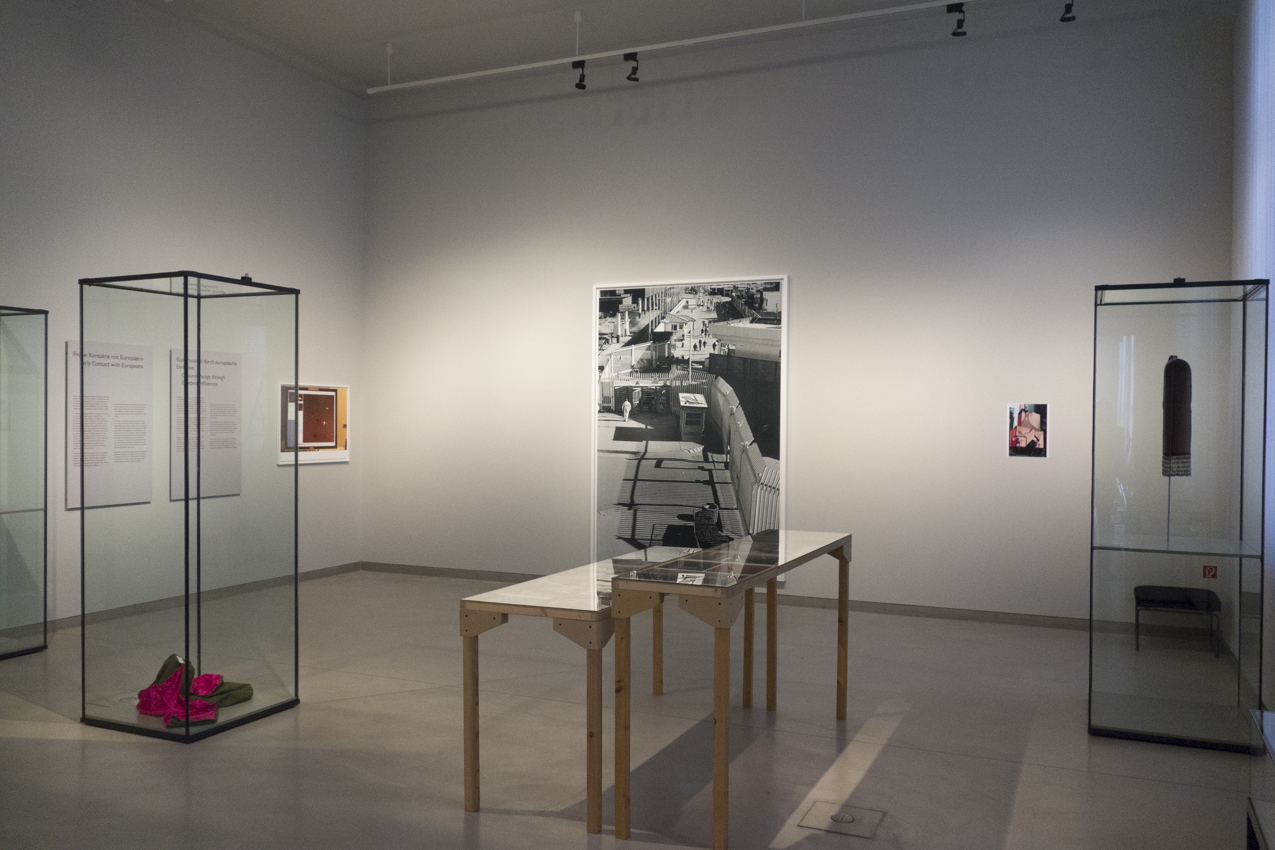 This is just one of his pieces on show in major exhibitions this summer. We've already covered his contribution to the Berlin Biennial, where Tillmans placed a basketball boot, some commercially distressed jeans and an army surplus jacket in display cases at the city's Museum of Ethnology. Meanwhile, for Venice Architecture Biennale visitors, there's an equally compelling display on offer in the 'Elements of Architecture' Central Pavilion. Called Book for Architects, the show is in fact a two-screen video installation, showing shots of buildings and interiors Tillmans has taken over the past ten years. 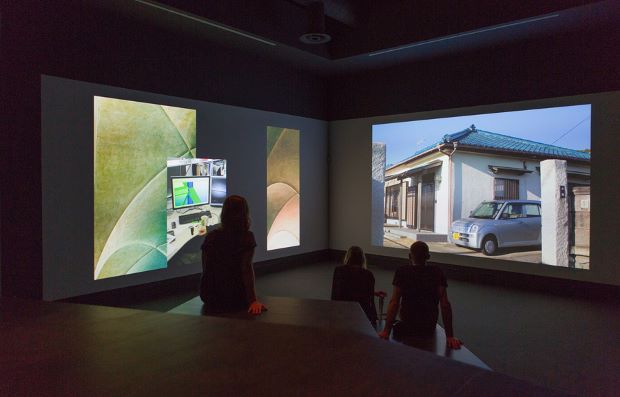 As the photographer explains on his site, he hasn't used any special equipment for these shots, and they look quite unlike the  perfect shots we're used to seeing in architectural practices. Instead, he's tried to offer a human perspective. “The various elements of architecture appear here at times clearly and cleanly, and at other times in a layered and convoluted way,” he says. “As such, the installation represents, and emulates, the randomness, beauty and imperfection that characterises the built reality, both past and present.”

What a wonderfully fresh way to regard the world. Here's to many more years of healthy productivity, Mr Tillmans. For more on the Berlin Biennial go here; for more on the Venice Biennale it's here; for the RA announcement, go here; to listen to that Front Row interview, go here - Tillmans comes on at about the 20 minute mark;' and to buy a copy of our brilliant new monograph, go here.