Why Wolfgang Tillmans is choosing to show in Russia

How should Wolfgang Tillmans respond to Russia's anti-gay laws? The German photographer told BBC Radio 4’s Front Row arts show earlier this month that he would take part in Manifesta 10, which opens in St Petersburg this month, despite the country's new legislation, which prohibits the exhibition of works deemed to be "homosexual propaganda".

He told the show's host, Damian Barr, that a boycott would only be meaningful if Tillmans himself had something to lose, and with high profile shows in Venice, Berlin and London this summer, it's hard to see how withdrawing from Manifesta would hurt him personally.

Moreover, Tillmans' wide and varied work depicts everything from a sheet of paper to the transit of Venus, and so, as he explained, his pictures aren’t limited to commentary on his own sexual orientation, but rather, “a much larger take on the world.” 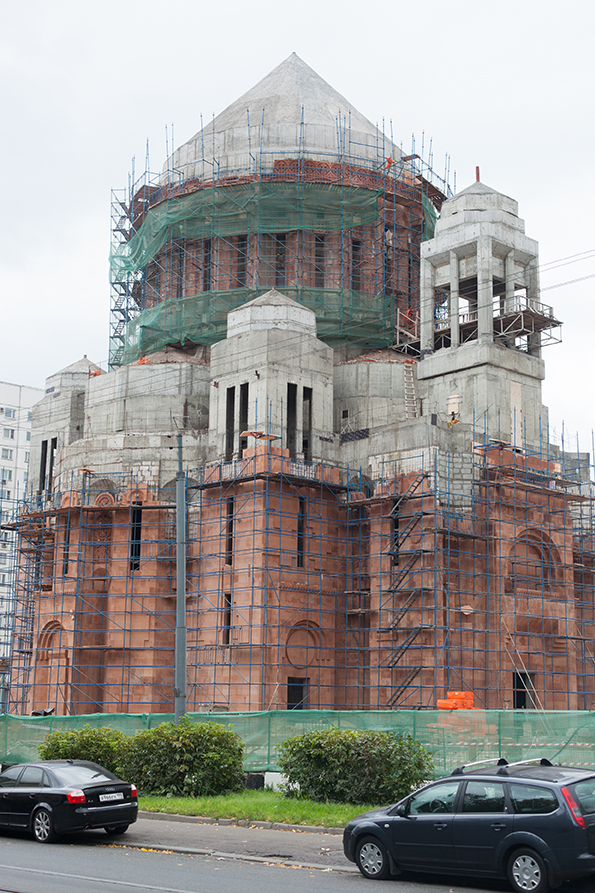 It is this larger take that Tillmans hopes to explore at Manifesta, the European biennial, which will open at the St Petersburg Hermitage on 28 June, which Tillmans agreed to take part in five years ago, before the Duma passed its gay propaganda laws.

The photographer’s franker, more sexualised images would clearly contravene this new legislation were they shown in St Petersburg, and so, as he told the BBC, he decided to “work within the guidelines of the law,” though he added, “there are things that I can say, without depicting anything that, by the law book, is considered gay propaganda.” Now he has revealed to the Art Newspaper just the kind of works he will be displaying. 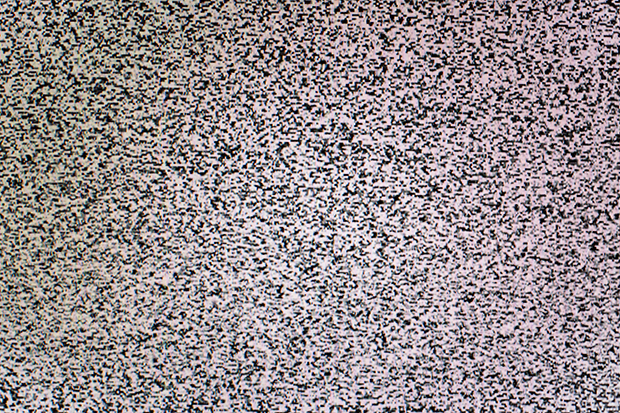 Wolfgang Tillmans - Sendeschluss (End of Broadcast) I, 2014. Courtesy of Manifesta 10

“In 2009, when I was invited to the Moscow Bienniale, I made a very outspoken statement in a way that I could not do now," he said, "with images that included a large photograph of two guys kissing and a picture of a demonstration for freedom of expression with a lesbian kiss as well as both gay flyers and anti-gay vitriol from Bethnal Green in London."

"This time I have chosen to show photographs that I took in Moscow and St Petersburg over three visits in 2005, 2009 and 2014, which I think are quite a clear critique and depiction of the state but which don’t have political meanings spelt out all over them. One is a picture of an Orthodox church being built in Moscow, a precast concrete structure which looks like a bunker that is then half-clad in pseudo-historic surface tiles. Another picture is the gigantic four-metre End of Broadcast which I photographed on a TV in St Petersburg, where there is no signal - you just have this static snow.”

A further space dedicated to Tillmans features a number of his clothing, or ‘drapery’ pictures. As he explains, “Another room features the body, with a great number of the drapery pictures hung like a classic picture gallery: you get a sense of a lot of undressing happening. I wanted to create a sense of the body in a different way and confront the viewer with themselves through the pictures: the Hermitage is a huge conglomeration of drapery and body surfaces.” 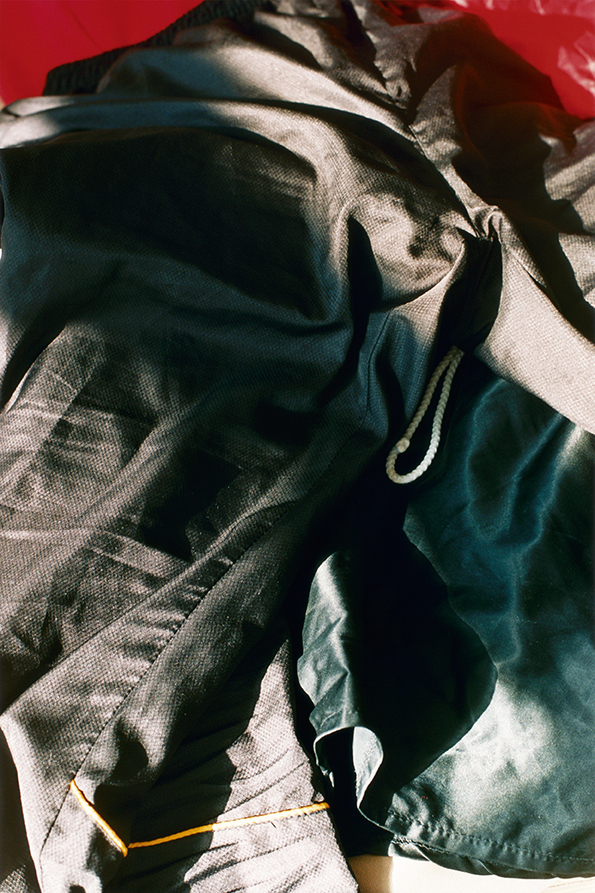 It sounds like a remarkably agile and apt selection of images to show by an artist who possesses a deep understanding of Europe’s moral fault lines, and who can tell the difference between the errors of the state and the merits of a local audience. He rounded off the BBC interview by observing, with respect to his Manifesta involvement: “it’s good to talk, it’s good to be in exchange, because the people there are just like us.”