The photographer’s contribution to the eighth Berlin Biennale takes in denim, sneakers and TV static

The Berlin Biennale starts today, with a tightly focussed programme, featuring fifty artists, spread across the western and central parts of the city. These include conventional spaces for contemporary art, like Haus am Waldsee and the Kunst-Werke Institute for Contemporary Art, as well as less usual settings. Berlin’s Ethnological Museum of Berlin is more used to displaying Benin bronzes than challenging contemporary photography; the institution, in the city’s Dahlem district, has thousands of pre-industrial objects in its collection, to teach German citizens about vernacular life far from their homeland. 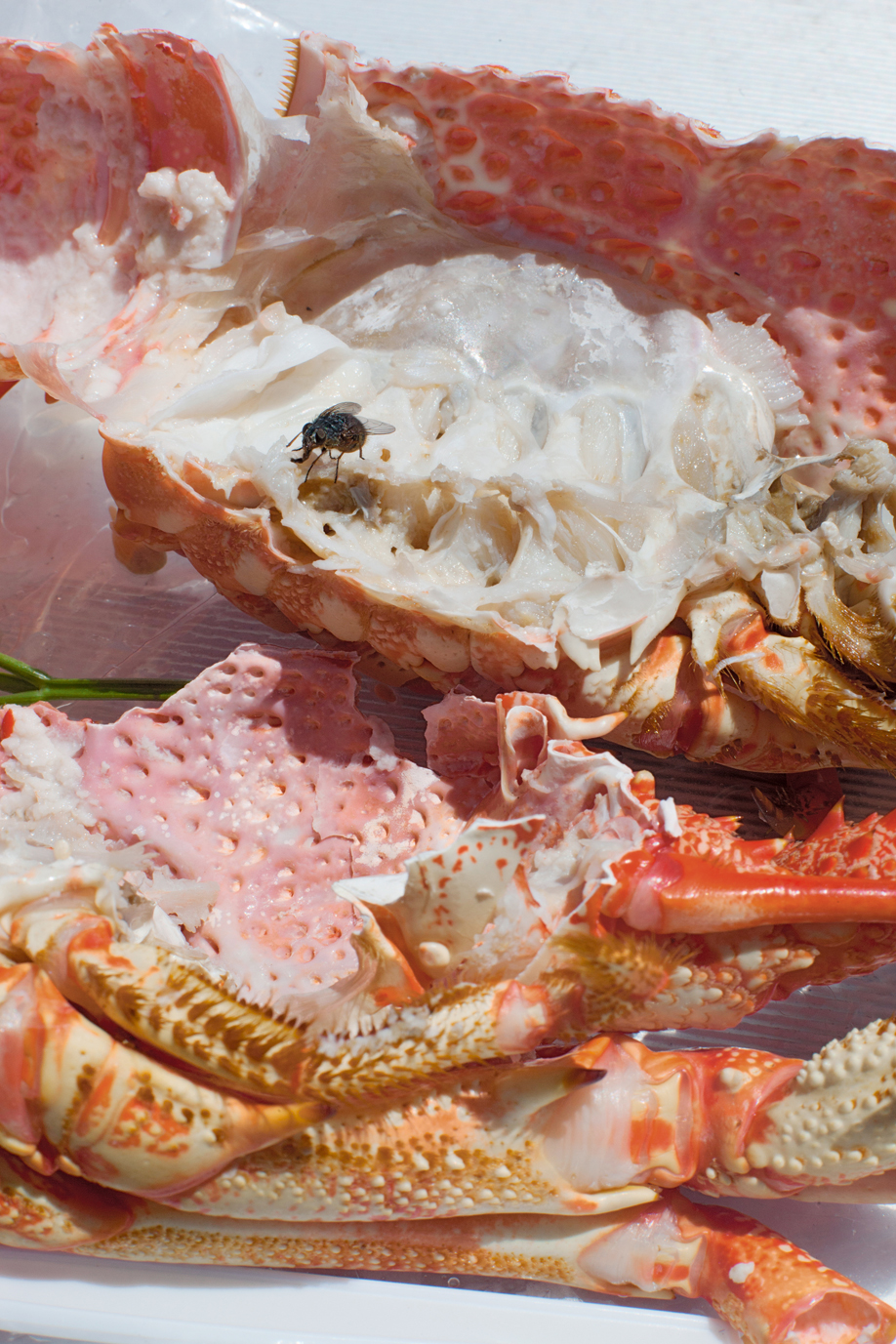 However, for the Biennale, which runs until 8 August, the fine-art photographer and Phaidon author, Wolfgang Tillmans, has installed his own display. The show includes some of his better-known shots, such as Astro Crusto A (2012), but also some unconventional inclusions, such as a Nike LeBron X – Dolphins basketball shoe, a US army surplus jacket, and a display of computer programmed denim distressing techniques, and a billowing shot of TV static. 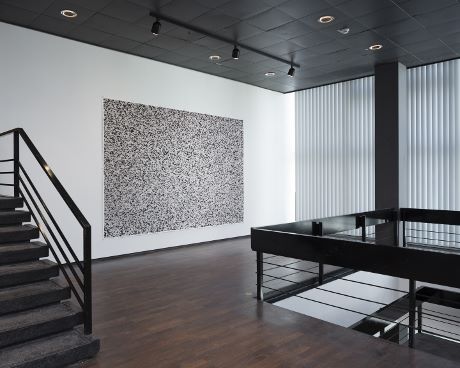 It’s all in keeping with the Biennale’s theme this year, which “explores the intersection between larger historical narratives and individuals’ lives.” Yet it also seems to key into Tillmans’s own preoccupations of youth, style and the forces of history.

The snow-like, black and white static that appeared on TV screens after closedown or ‘Sendeschluss’, as this picture is called, will bring to mind late-night idleness to anyone old enough to remember pre-digital TV, while the computerised denim wear tells us something about labour, digitization and authenticity among today’s young.

There’s no clear, didactic message, but it certainly looks like a compelling show, in a setting more used to describing prehistoric eras. Find out more about the show here, and for a richer understanding of Tillmans and his work, please take a look at our newly updated monograph.