Wolfgang Tillmans has always loved music and magazines. The German Turner Prize winner began his career shooting for fashion titles such as i-D, and, more recently, installed listening facilities in his Berlin gallery, Between Bridges, so that visitors could appreciate a Colourbox album in the same manner they might admire a selection of paintings or photographs.

Over the past few months the photographer has become a little more involved in the music scene, releasing his own record, contributing to Frank Ocean’s album Endless, and even performing live, as part of his band Fragile.

Now, to round off the year, he’s produced covers for two of the world’s leading fashion magazine, Pop and Arena Homme +, and pushed his pop music a little further. 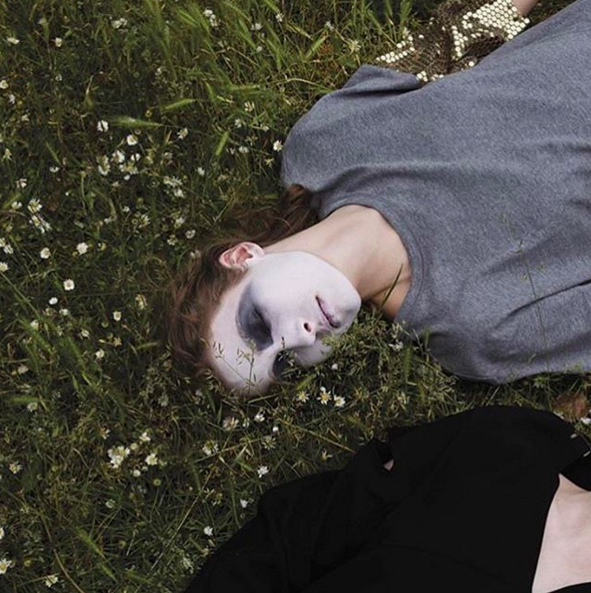 The special edition Pop cover features a cover shoot with model Georgia Howorth wearing clothes by the German born designer Lutz Huelle. Inside, there’s an interview with Tillmans, wherein he describes his renewed love of music. “At this time whatever brings people together is productive,” he says. “I’m new to music, but I feel confident in its power. A lot of the 1960s was based on the power of music. I still in real terms today enjoy the advances that music achieved then.” 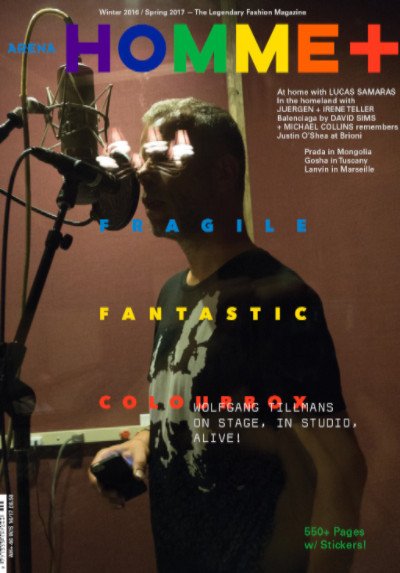 Listen to Device Control above and find out more about this contemporary artist and photographer in our Wolfgang Tillmans book, which forms part of our Contemporary Artist Series.