Even casual followers of the German-born photographer, Turner Prize winner and political activist Wolfgang Tillmans will know two things. One: he's keen on astronomy and two: he's not exactly religious. Now we learn that, a few years ago, Tillmans hoped that advances in astronomy might lead more people towards atheist or agnostic viewpoints.

"If it really is possible to prove the existence of a huge number of Earth-like planets, and so demonstrate the strong possibility of extraterrestrial life, then religious leaders on Earth would no longer be able to hold on to their anthropocentric view of God," Tillmans recalls hoping, in an article published in the Guardian newspaper. "We would then need to come to terms with a new humility, just as in Copernicus’s day, when he showed that the Sun, rather than the Earth, was at the centre of the known universe – correcting the pre-eminent worldview and ushering in the modern age."

Of course, that never happened.  Around 2010, advanced space telescopes detected the presence of plenty of Earth-like explanets, yet churches, mosques and synagogues remained as full as ever. 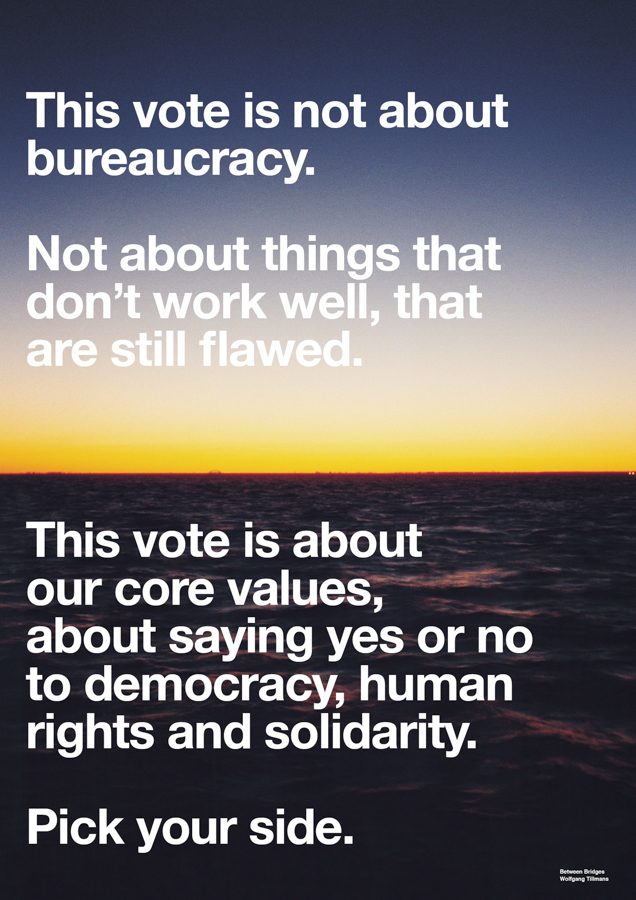 This discovery, coupled with a rise of right-wing politics in the UK, Germany and the US, led the photographer to ponder just what makes people acquire and hang on to certain points of view, even when the facts point to the contrary.

In new edition of the German annual essay collection, Jahresring, guest-edited by Tillmans, the photographer draws on the work of cognitive scientists, political philosophers and sociologists to try to work out why once moderate electorates have been drawn to Trump, Pegida and Brexit.

Some of the findings may seem pretty obvious. "In his essay The Power of Political Emotions, philosopher Philipp Hübl describes the processes of left- or rightwing camp formation and polarisation through seemingly non-political feelings such as disgust, or aversion of impurity," explains Tillmans. 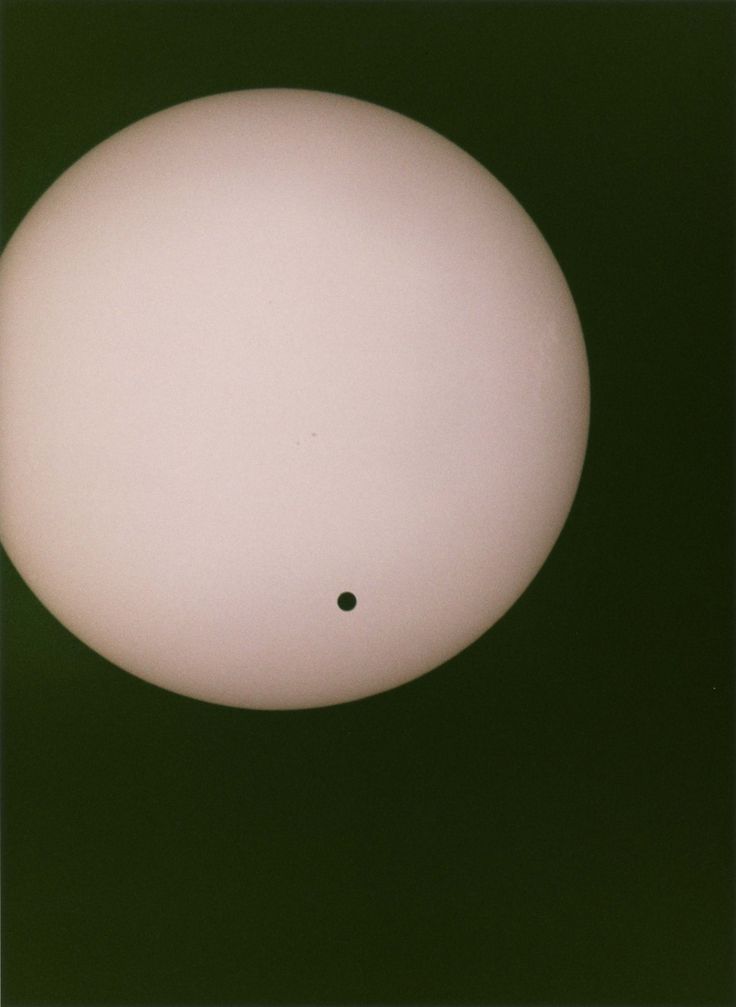 Other points seem more novel. "The German author and journalist Carolin Emcke told me: “The most promising tools against fanatics are those that bring something ironic, ambivalent or hybrid into play. These are forms that dogmatists tend to find uncanny. Whoever wants to protect a democratic, open society should try to get their own views across with a certain confidence, joy and pleasure.”" Aliens might not save us from neo-Nazis, then, but a good joke could help. 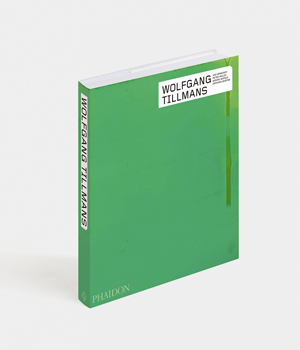 For greater insight into the life, work and outlook of Tillmans get his Phaidon book; and for more bite-sized political inspiration buy You Had Better Make Some Noise.