These illustrations for Olvera's Pujol restaurant, by Diego Martínez, show the chef is on the little guy's side

The chef, restaurateur and cookbook author Enrique Olvera likes small producers. He favours heirloom varieties of corn in his restaurants, which come from modest farms, he says in Tu Casa Mi Casa: Mexican Recipes for the Home Cook, as well as other popular vegetables that are grown on smaller plots in Mexico, and often come with a few telling blemishes. 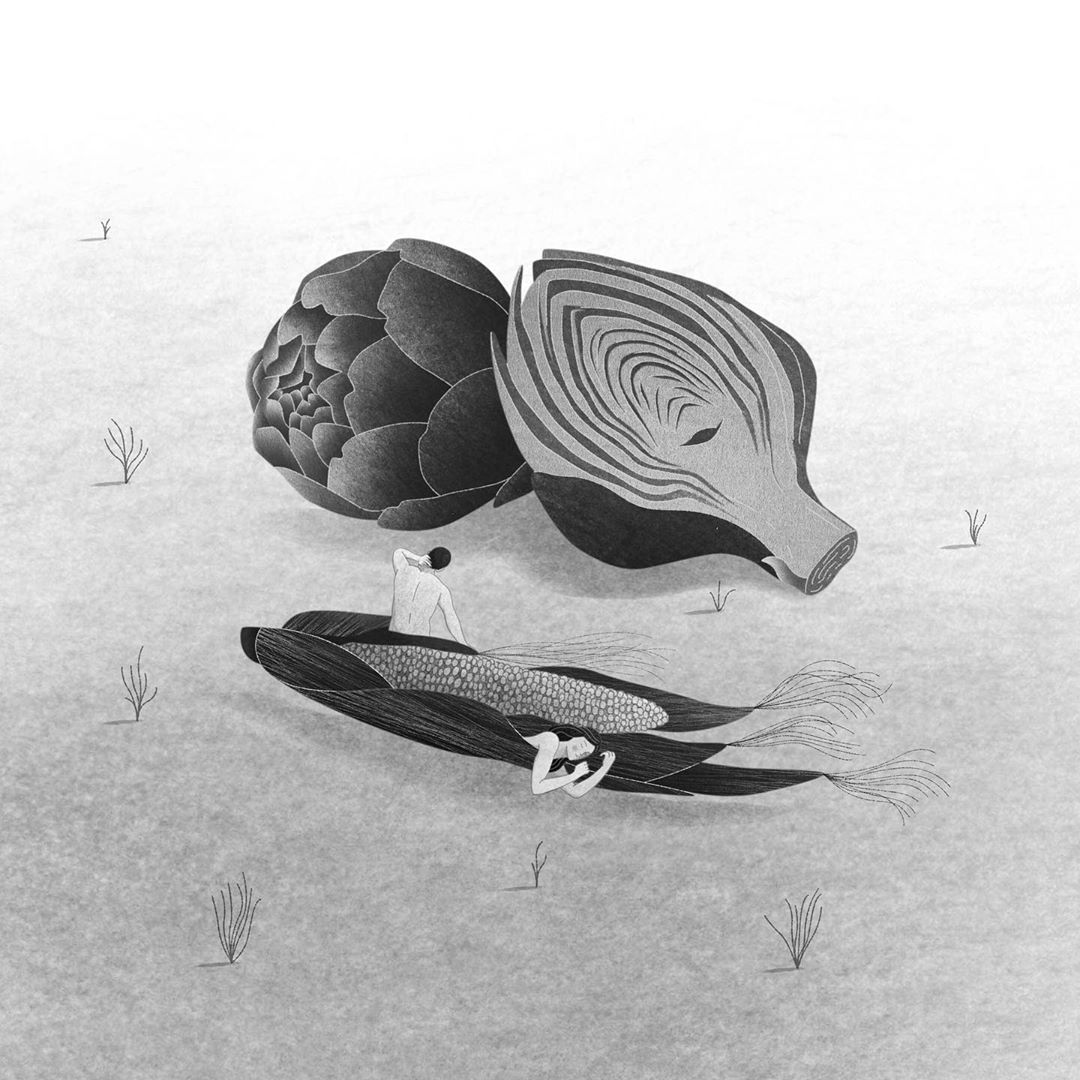 "Most of the beans in Mexico are still grown by small-scale farmers and therefore tend to have tiny pebbles or a twig, or just a couple of ugly beans. It is very important to pick through them,” he writes. An easy way is to spread them on a table to sort.”

Indeed, he’s so keen on the little guys that his Mexico City restaurant, Pujol features small producers - quite literally in this case – in its new menu illustrations. The works are by the artist Diego Martínez, and capture some of the chef's favourite ingredients in a charming new way. 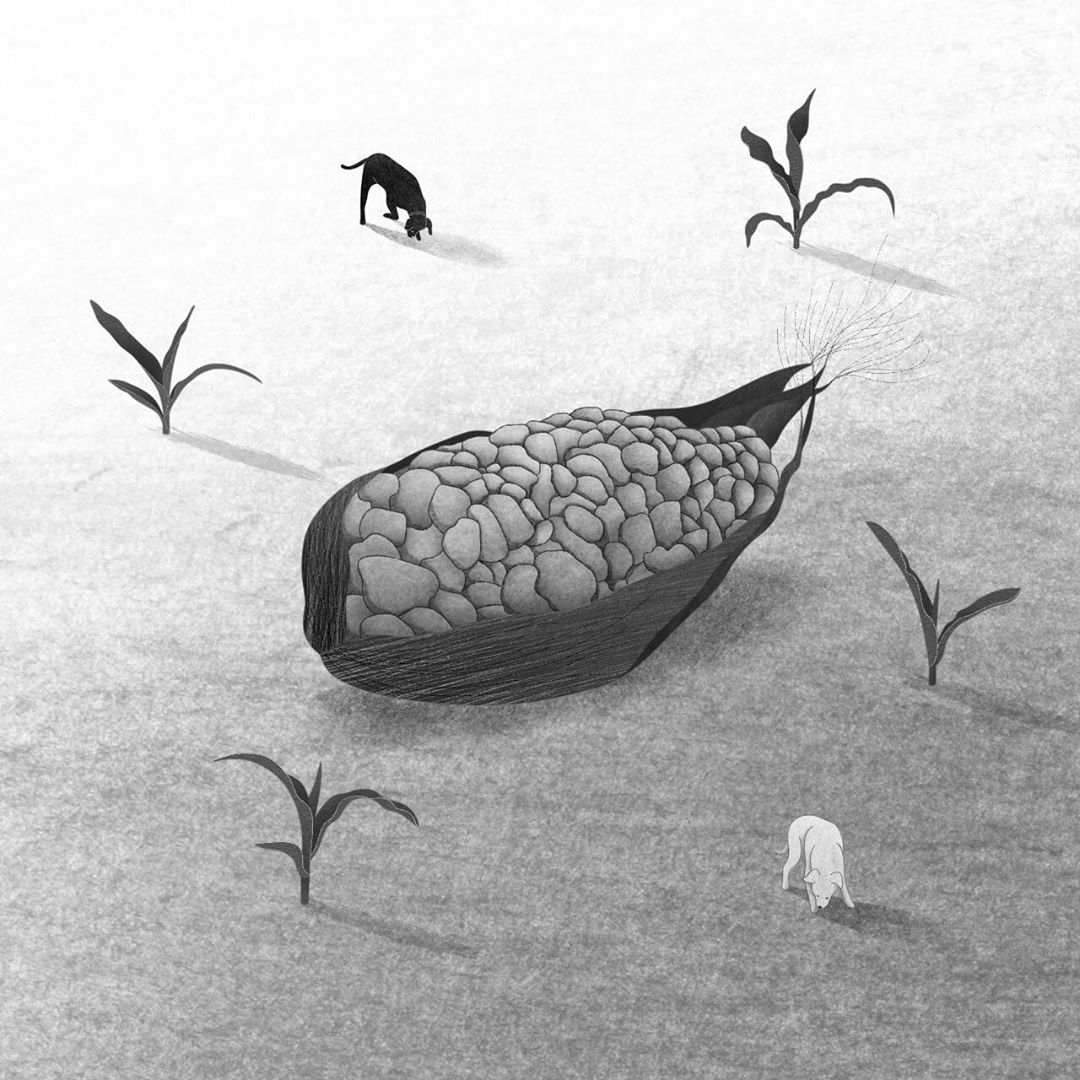 There are pictures of artichokes, maize and huitlacoche, or corn mushroom, as well as signature dishes, such as coffee tamale, ginger ice cream and honeycomb, all populated with birds, insects, dogs and tiny men and women.

You can see more over on Pujol’s Instagram; meanwhile, for more on Olvera’s gastronomic love for the little guys, order a copy of Tu Casa Mi Casa here.