While René and co are away, Club Monaco has set up store inside the Copenhagen restaurant

Where in the world is René Redzepi? Well, as followers of his Instagram account will know, he and the Noma team are still over in Japan, enjoying a well-earned break following the closure of their highly acclaimed pop-up restaurant at the Mandarin Oriental in Tokyo. And, while the team behind the world’s greatest restaurant are away, Noma’s space in Copenhagen has been taken over by a complementary pop-up concern, this time courtesy of the high-end Canadian clothing label, Club Monaco.

This pared-down clothes brand - owned by the Ralph Lauren Corporation - has launched the first boutique ever to be housed inside a two-star Michelin restaurant. It opened on Monday, and will remain inside the waterfront premises until March 13, offering the label's men’s and women’s collections, as well as vintage items, books courtesy of New Yorks’ Strand bookstore, coffee and pastries by the Swedish specialists Koppi Kaffe and a wine bar by Copenhagen’s own Ved Straden 10. 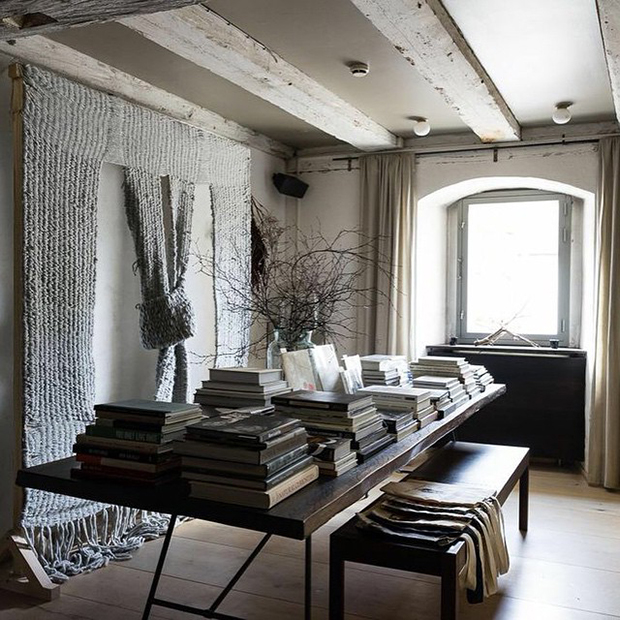 While we can’t guarantee that any of this will have been foraged, aged, or otherwise influenced by the Noma team, it certainly sounds like a fitting way to enliven the space until René and co return on 24 March. For details go here; and to learn more about this hallowed restaurant, pick up a copy of our Noma book here.

More on Have you heard about the boutique inside Noma?