Few regions of today’s global art world are more exciting than Latin America; and no curator is better placed to comment on this region than Pablo León de la Barra, the Guggenheim’s UBS MAP Curator for the continent, and a contributor to our book, Art Cities of the Future. Phaidon.com caught up with him after a talk at MoMA last night held by Latitude-Platform for Brazilian Art Galleries Abroad. We asked him about Frieze which opens to the public tomorrow and VIPs today, his forthcoming Guggenheim exhibition, and the micro-revolutions taking place across the continent.

Tell us about your Guggenheim exhibition, Under the Same Sun: Art from Latin America, which opens next month. It’s a great opportunity to incorporate into the collection of the museum a younger generation of artists and for them to be seen in New York. But also we have five or six artists from the 1970s and 1980s from Latin America who were active in New York, but whom the museum didn’t have in their collection.

What distinguishes this show from other Latin American retrospectives? Today we cannot pretend to do the all-encompassing Latin American exhibition, which was something that maybe was needed in the 1980s and 1990s. Now it’s different, and there’s a greater awareness of art happening, not only in Latin America, but elsewhere. Phaidon doing Art Cities of The Future is part of this change that is now happening globally.

It's Frieze New York this week. What's your take on the art fair in Latin America? Because of the economy in Brazil, fairs have been appearing in different cities. Julieta Gonzalez and I were lucky that we were invited by Art Rio to curate a programme within the fair. A dream that I had was to do something in the Carmen Miranda Museum so it was fantastic that thanks to the fair we could re-activate a museum that was dormant. 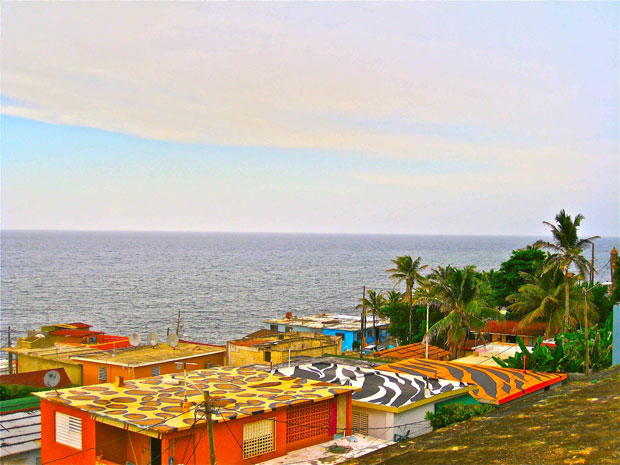 Your blog posts show that, that as Guggenheim UBS MAP Curator, Latin America, you've extensively been travelling throughout the continent. What trends have you detected? What are most exciting are these micro-revolutions that are happening in different cities. There is a series of artists and curators who are really working to activate things and put them in dialogue and create networks of collaboration. So people from Guatemala can work with people in Puerto Rico, and people from Peru can work with people in Ecuador. These connections and this creativity means we cannot talk about one scene but different scenes that have changed.

How has San Juan changed since you chronicled it in Art Cities of the Future last September? The pride that has been created in the scene from being recognized from the outside is amazing. The recognition from Phaidon and from the outside totally created awareness among people. One of the greatest achievements of the publication is the career of Juni Figueroa. His career has really rocketed since. It’s partly because of appearing in the book that other artists became aware of his work. 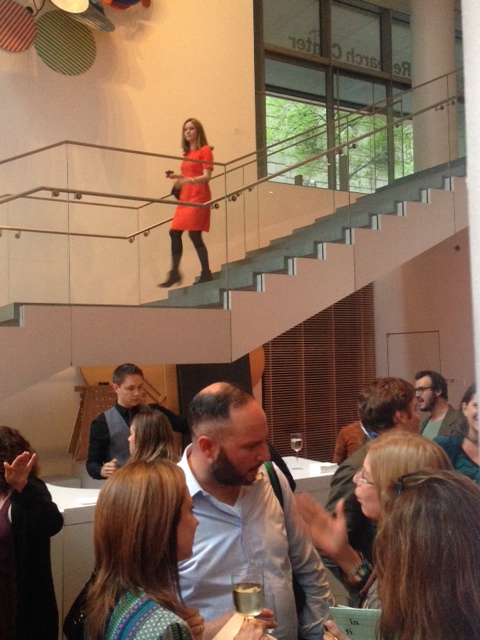 We have to ask, is the timing of the Guggenheim show in June aimed to coincide with the World Cup in Brazil? That’s a total coincidence! I am not a huge football fan but of course I will watch the World Cup.