When the Turkish portraitist Taner Ceylan signed up with New York gallery Paul Kasmin late last year, he could have sold a few works and left the troubles of his country behind him. Yet, as we reported back in December, Ceylan's highly sexed photorealist art is intimately concerned with Turkish national identity. Now, as he prepares for his solo New York Exhibition, he tells GalleristNY.com why he's committed to the emergent politics of Istanbul. 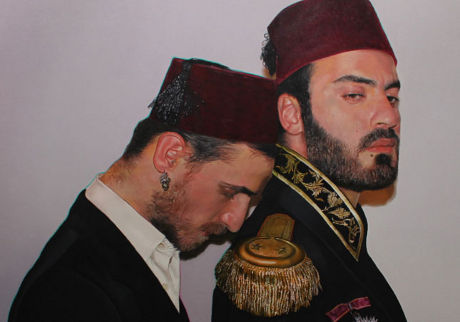 Celyan has been taking part in the Taksim Square protests, both as a protester and an online supporter of the popular opposition, via his Twitter account. Dismissive of the government, who he thinks were trying to create “an all-new Istanbul without asking the people,” Ceylan says he and his fellow protesters have already changed his country's artistic outlook. “Turkish art will not be the same,” he tells GalleristNY.com. “[There] will be much more humour in art and much more politics.” 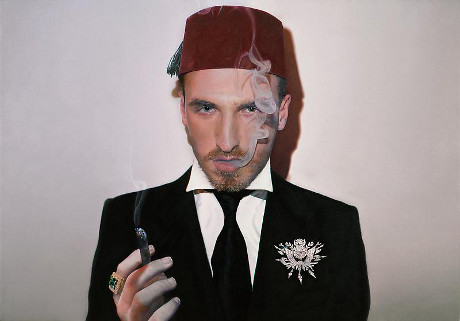 Ceylan's best-known works, The Lost Paintings, which go on show at Paul Kasmin's 515 West 27 St gallery September 18 – October 26, serve to illustrate this change. The series, while seeming to depict traditional Turkish tropes, subvert common painterly representations of exotic Asia Minor, with a charged sexual defiance. They look familiar, yet uncannily enigmatic, as if a greater truth is withheld. 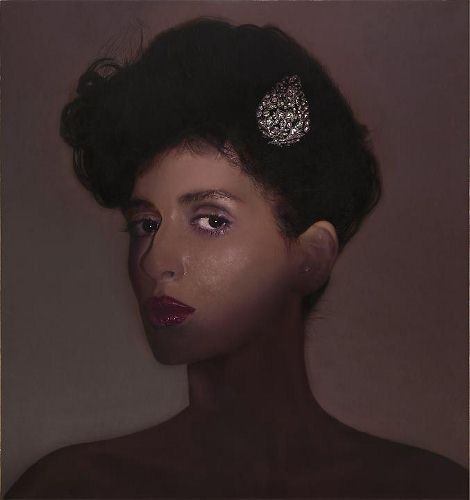 While we wish Ceylan all the best for his forthcoming New York show, we hope his efforts back home, both inside and outside the studio, play some part in bringing about greater change. To find out more, go here. For the New York exhibition's details, go here. And for greater insight into how Istanbul and other cities look set to revolutionise the art world over the coming years, take a look at our forthcoming title, Art Cities of The Future.