The 21st century has seen avant-garde art go global. This is a development that has caught many unawares – however, as Art Cities Of The Future amply illustrates, new art centres are flourishing in cities of the world traditionally considered too impoverished, ravaged or under-resourced to host anything so advanced as an avant-garde art scene. We see it in Delhi and Bogotá, in Sao Paulo and Lagos.

Johannesburg is another such example, as Tracy Murinik explains in a chapter devoted to the city. This might well raise some eyebrows, as, in contrast with Capetown, Johannesburg is considered practically a no-go area by outsiders due to its high levels of inequality and  its crime level, even in the post-Apartheid era. However, argues Murinik, the very challenges the city's environment poses stimulate a strong, creative response. “Vibrating with a tangible and provocative energy, (Johannesburg) does not tolerate indifference well.” 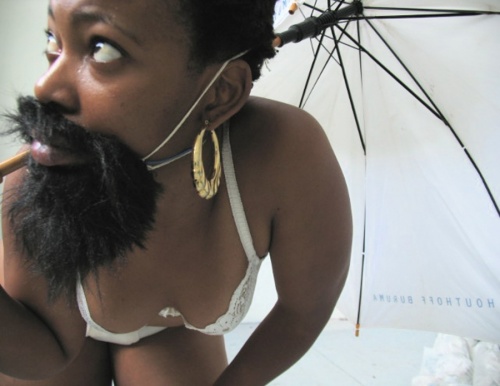 This would account for the resilience, diversity and sheer quality of Johannesburg's art scene, currently fostered by a growing network of workshops, galleries, events and journals. There is, for example, the “disco surrealism” of Dineo Seshee Bopape's video installations, which deal with the interplay between the real, the virtual and the imaginary. Then there's
Nicholas Hlobo who creates highly suggestive pieces of sculpture using such material as inner tubes, ribbon, hosepipe, leather and occasionally his own body. 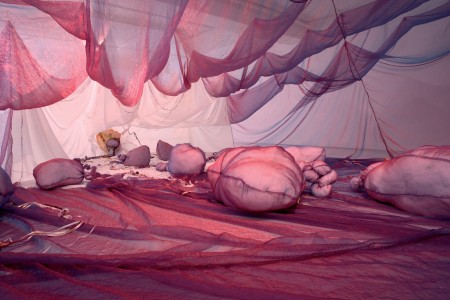 Moshekwa Langa, meanwhile, particularly in his brooding self-portraits depicts not just himself and his own sense of identity but makes a more transcendent point about human nature. His hectic, itinerant lifestyle, moving between cities as well as across media lends both depth and dimension to his work. Movement across boundaries is a common theme among the Johannesburg artists featured in these places, coming as they do from a city still marked, in both its design and legacy, by apartheid. 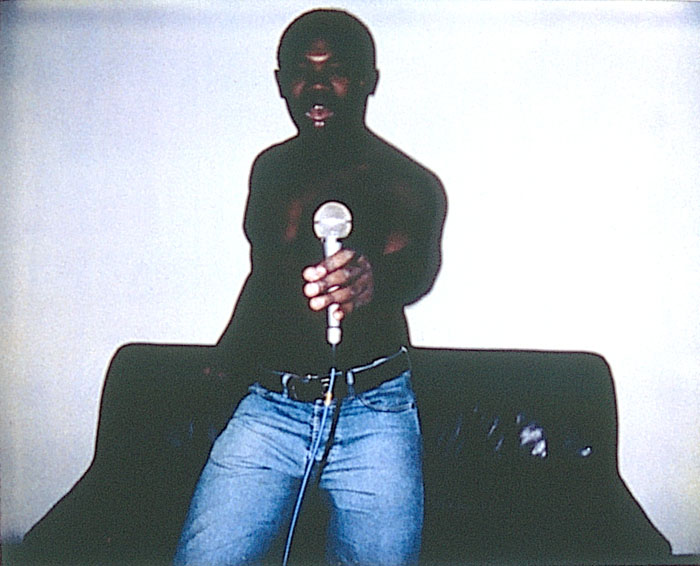 My Life as a Disco Queen, as told to John Ruskin (1998) by Moshekwa Langa

If you enjoyed this insight into an emerging art centre then why not read more about our new book here, view a gallery of images here, or simply buy the book from the people who made it, here. And if you do so through Phaidon Club you'll get a great deal too.

More on Art City of the Future Johannesburg's avant-garde