Perhaps the most important development recently in contemporary art has been its proliferation across the globe. It has become de-centred, and no longer the exclusive business of a few elite centres. In far-flung, often strife-torn cities across the globe, art and art institutions are flourishing. Art Cities Of The Future is a splendidly eye-opening and in-depth guide to this current, startling phenomenon.

Who would have imagined, for instance, that Bogotá, capital city of Colombia, would ever be an urban vortex for avant-garde art? Certainly, as José Roca explains in the introduction to the chapter on the city, there was a time when Bogotá was under the art radar worldwide, perceived to be too dangerous a place to deal with, and with few galleries and collectors. However, Colombian art itself was robust and active nonetheless, and in the last decade, a whole raft of museums and art spaces has sprung up, with plenty of excellent, home-grown work to accommodate. 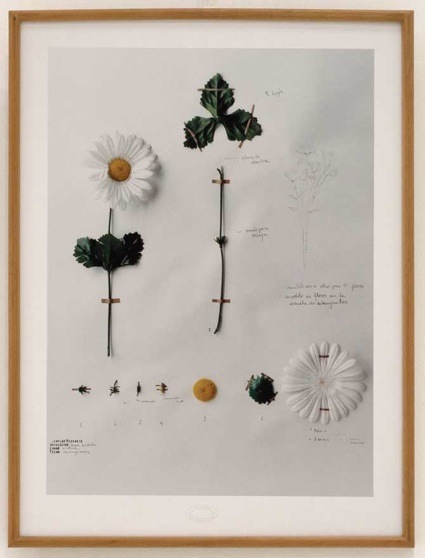 What's also surprising is how many of Bogotá's artists are preoccupied with nature. Alberto Baraya's work, for example, is a sarcastic take on “botanical fiction” - inspired by the plastic flowers he noticed  surrounding everywhere he went be it restaurant, mall or bank. This made him think further about the role of botanical expeditions in exploiting, through classification, the natural resources of the New World. Plants are also central to the work of Johanna Calle, not least because Colombia's social inequality can be traced back to the razing of the countryside by colonialists. 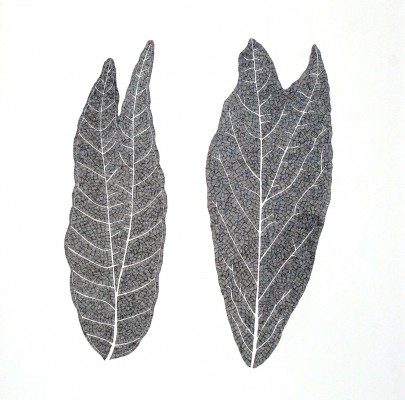 Labranzas series I (2006) by Johanna Calle

And then there is Maria Elvira Escallón, two of whose concerns are the neglect of public services in Colombia, in particular the health system, as well as human inflictions on nature. Both of these come together in a single, arresting work, In A Comatose State: Harvest (2007), featuring a hospital bed with a mattress of grass. Its impact compares with Meret Oppenheim's famous Object, the fur-covered cup that is among Surrealism's most famous images. Only this isn't pre-war Paris, but contemporary Latin America.

Keen to find out more about this and other new avant-gardes across the globe? Then read more about the title here, view a gallery of images here, or simply buy the book from the people who made it, here. And if you do so through Phaidon Club you'll get a great deal too.