We think Art Cities of the Future is a great book. But more than that it's also a salient reminder that while many of us may think we're living in the most important city for art there are an increasing number of others around the globe who have an equal or perhaps even more valid claim to think so too.

Thankfully, in both the old world and the new, commentators appear to agree. “It's great to have a look around and discover truly interesting new work,” said Simon Armstrong, book buyer at Tate Modern and Tate Britain, in The Bookseller, “and there are some great examples of emergent artists here in this huge presentation of contemporary art from 12 cities on the fringes of the art map.”

Hannah Clugston, writing in Aesthetica concurred, describing the title as “brilliantly executed” with “stunning images,” and possessing an awareness “of the wider concerns behind the work.” 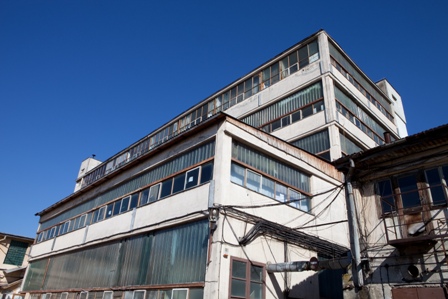 In an article heralding Colombia’s new artistic prowess, Le Monde’s Roxana Azimi cites the new book as hard evidence of the country’s resurgence. “The publishers Phaidon made no mistake by including Bogota in the book,” she writes.

ArtForum’s Omar Kholeif echoes this. In his diary piece about Meeting Points 7 in Belgium, he wrote that a group of middle-eastern artists “were debating whether Antwerp was attempting to crib some of Beirut’s ‘avant-garde’ noting the fact that Phaidon had recently dubbed the Lebanese capital one of the new art cities of the future.”

Gareth Harris, editor at large at The Art Newspaper, contributed a one thousand-word examination of the book to a recent edition of The International New York Times. Harris’ article begins by asking whether cities such as Beirut, Istanbul and Johannesburg “could challenge the dominance of centres like New York, London and Berlin.” Yet he concedes that our new publication “does offer compelling insights about each city.” Signing off, Harris writes “For now, New York and London can probably breathe easy, but the editors at Phaidon have helped flame the debate about where the art world spotlight might shift in years to come.” 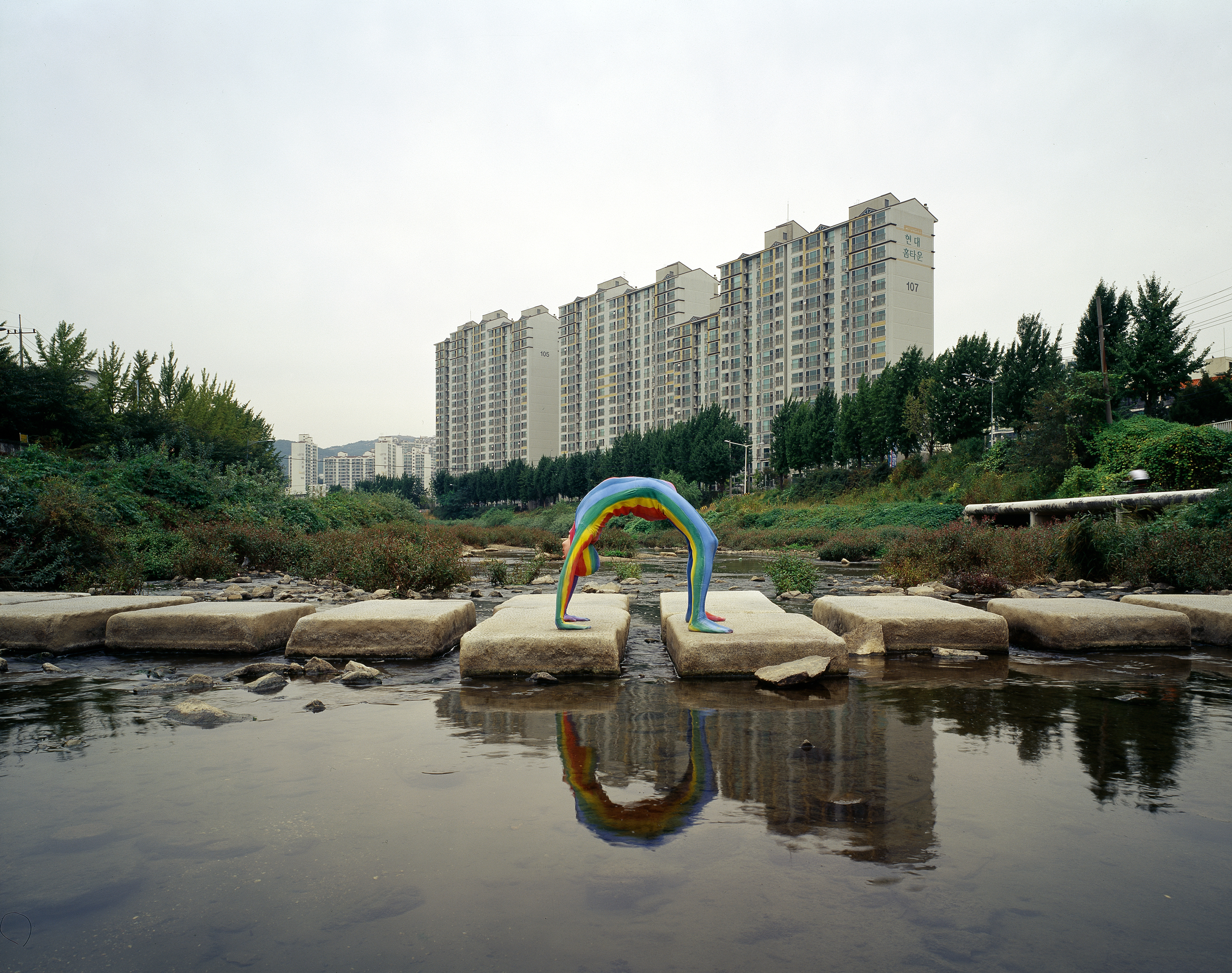 In The Huffington Post, the artist and writer, Lorenzo Belenguer, says the new book “showcases today's international artistic frontiers, where communities of like-minded artists are producing exceptionally experimental work." Belenguer argues the case for our book by stating “a fresh approach is needed to present a more balanced world no longer dominated by Europe and the States.”

Meanwhile, Bridget Arsenault, in Vanity Fair's On Art supplement states simply that “it’s a clever person who can pinpoint the art world’s geographical tours-de-force of the future and an even smarter one who pens a book on the subject. Such is the prescience behind Art Cities of the Future.”

Want this prescience in your life? Then read more about the title here, view a gallery of images here, or simply buy the book from the people who made it, here. And if you do so through Phaidon Club you'll get a great deal too.

More on Praise for Art Cities of the Future Goes Global