Long before the bubble of the American housing market burst, many of the country's cities were feeling the effects of population decline. As citizens moved out of blighted neighborhoods, entire streets were left vacant.

Plenty of these houses were knocked down. However, some owners refused to move or managed to maintain their properties while their neighbours' were falling into disrepair. The German-born, Baltimore-based photographer Ben Marcin noticed these houses, alone in a street where the other rows of houses had been demolished, and started to photograph them for his series Last House Standing. 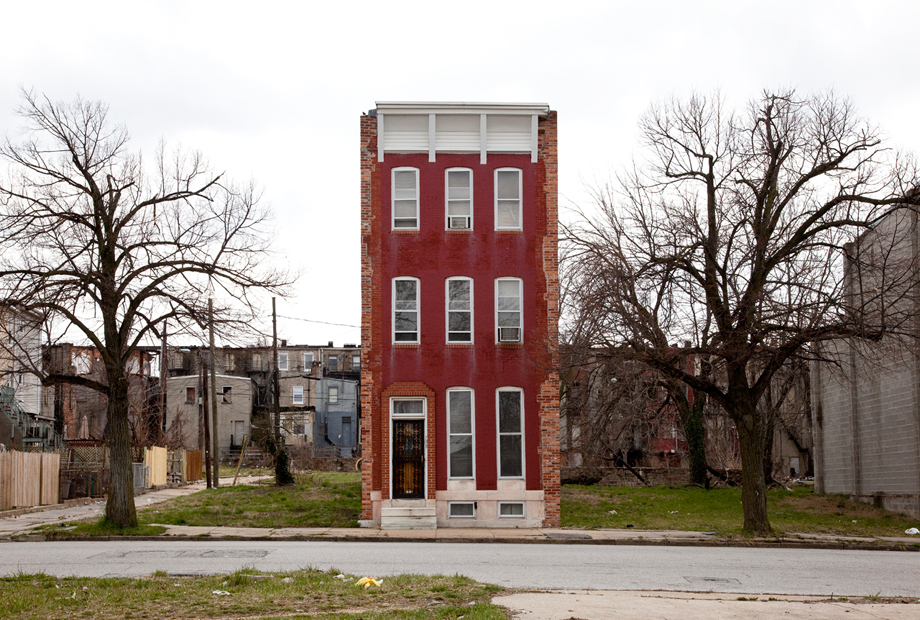 "Time and major demographic changes have resulted in the decay and demolition of many such blocks of row houses," Marcin says. "Occasionally, one house is spared - literally cut off from its neighbours and left to the elements with whatever time it has left."

These houses, which often occupy no more than 800 square feet of land, were built in the late 1800s and were never meant to stand alone. Perhaps this is why, in their current surroundings, the buildings take on an oddly defiant quality. 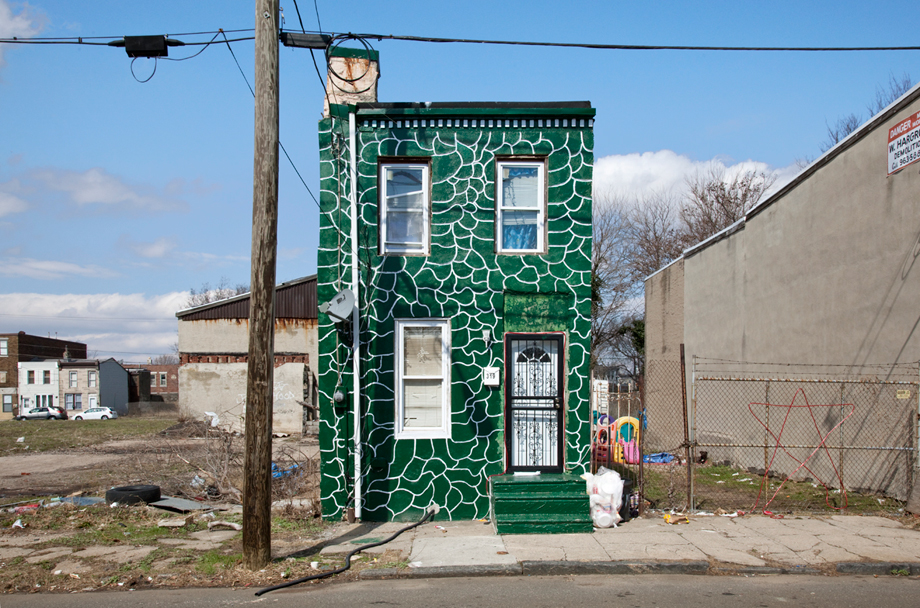 To our eye, Marcin's frank and direct photographs bring to mind the statuesque singularity of the images created by brilliant fellow German photographers Bernd and Hilla Becher. It's a comparison that seems to be echoed in Marcin's own account of the buildings' appeal.

"My interest in these solitary buildings is not only in their ghostly beauty but in their odd placement in the urban landscape," Marcin adds. "Many details that might not be noticed in a homogenous row of 20 attached row houses become apparent when everything else has been torn down." 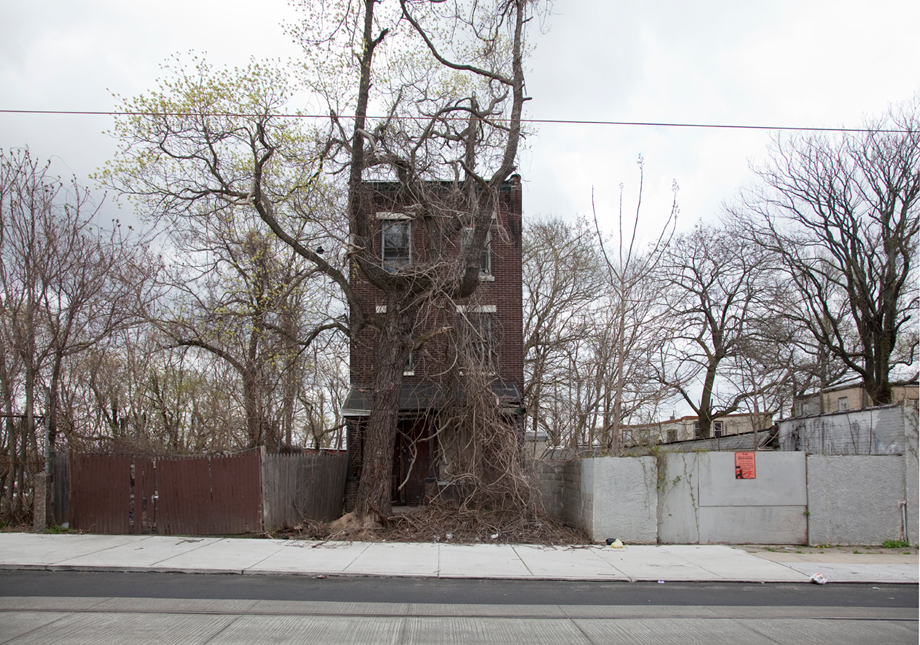 See more of Marcin's photos here. For more pictures that capture our times, take a look at Questions Without Answers, our anthology of the work of the brilliant VII photo agency. Buy it from the people who made it here.